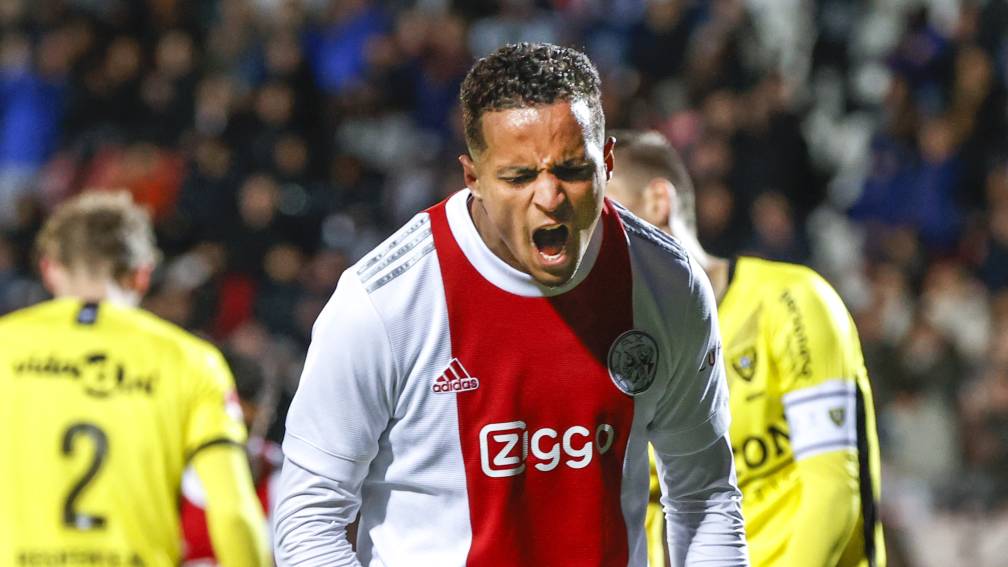 VVV-Venlo kept it up for an hour on Monday evening against Young Ajax, but a pure hat trick by Mohamed Ihattaren broke the Limburg resistance. MVV came back from beaten position against Jong PSV and played a draw: 2-2.

Young Ajax started with Ihattaren, Mohamed Daramy and Mohammed Kudus in the base. The strong team of coach John Heitinga had the upper hand from the first minute, but still conceded surprisingly many opportunities.

The fourth opportunity of VVV went in, Joeri Schroijen tapped in, with which the Limburgers polished away the early opening goal of Kudus (hard shot). After that, VVV kept things close and the break was reached with a 1-1 score.

But after the break it went really fast. After Naci Unüvar scored the 2-1 with some fortune, it was Ihattaren’s turn. He scored three great goals in nine minutes.