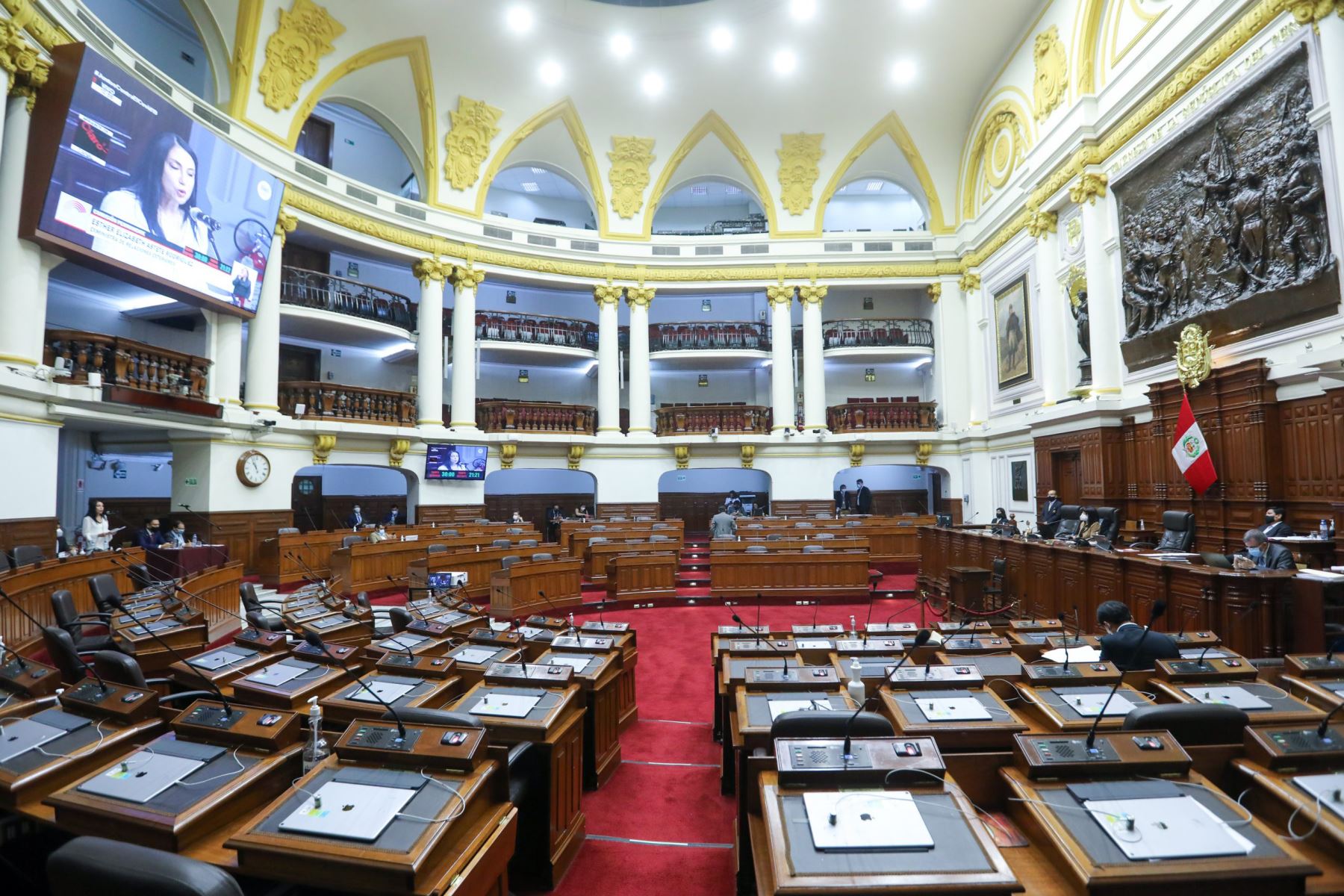 Congress of the republic. Photo: Congress.

The Executive sent this Monday to the Congress of the Republic the draft Constitutional Reform Law to carry out a referendum in which the population is consulted, together with the Regional and Municipal Elections of October 2022, if they agree or not in the elaboration of a new Constitution.

“Do you approve the call for a constituent Assembly responsible for drafting a new Political Constitution?”, would be the question asked in the popular consultation.

This is the project presented by the Executive