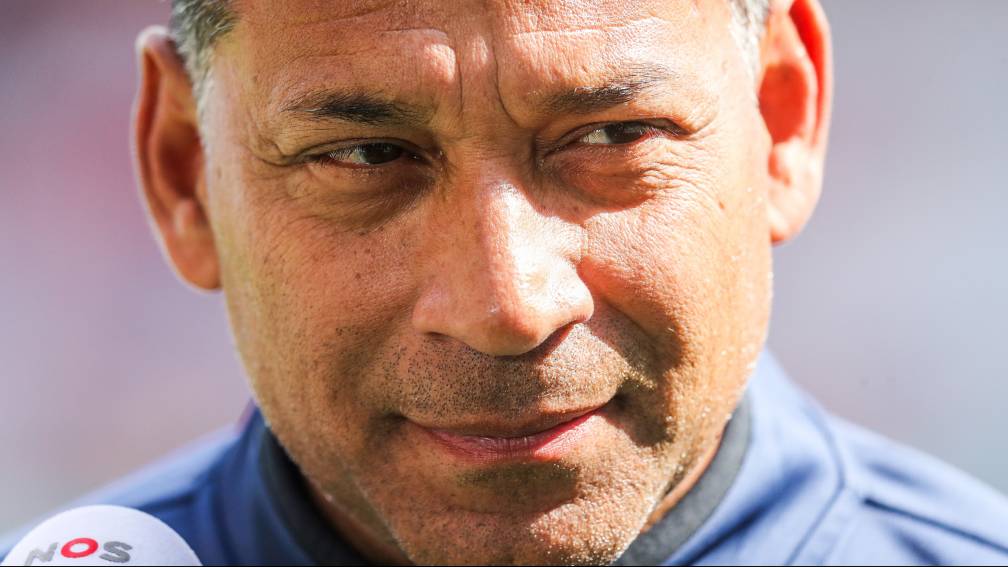 Trainer Henk Fraser will leave Sparta with immediate effect. This is reported by various media. The Rotterdam club is in relegation distress. Sparta is in last place in the Eredivisie. Only one of the last six matches was won: Sparta recorded a 1-0 victory at Vitesse.

Sparta has had a bad weekend. The Rotterdammers themselves lost at FC Twente, while the competitors Willem II, PEC Zwolle and Fortuna Sittard won.

The immediate reason for the departure would be Sparta’s decision to replace assistant coach Aleksandar Rankovic. Fraser would have disagreed and decided to leave.

Fraser will be a trainer at FC Utrecht next season. He signed a three-year contract in the Domstad.

Fraser is currently also assistant to national coach Louis van Gaal with the Dutch national team, but he is forced to stop as soon as his contract with Utrecht starts.