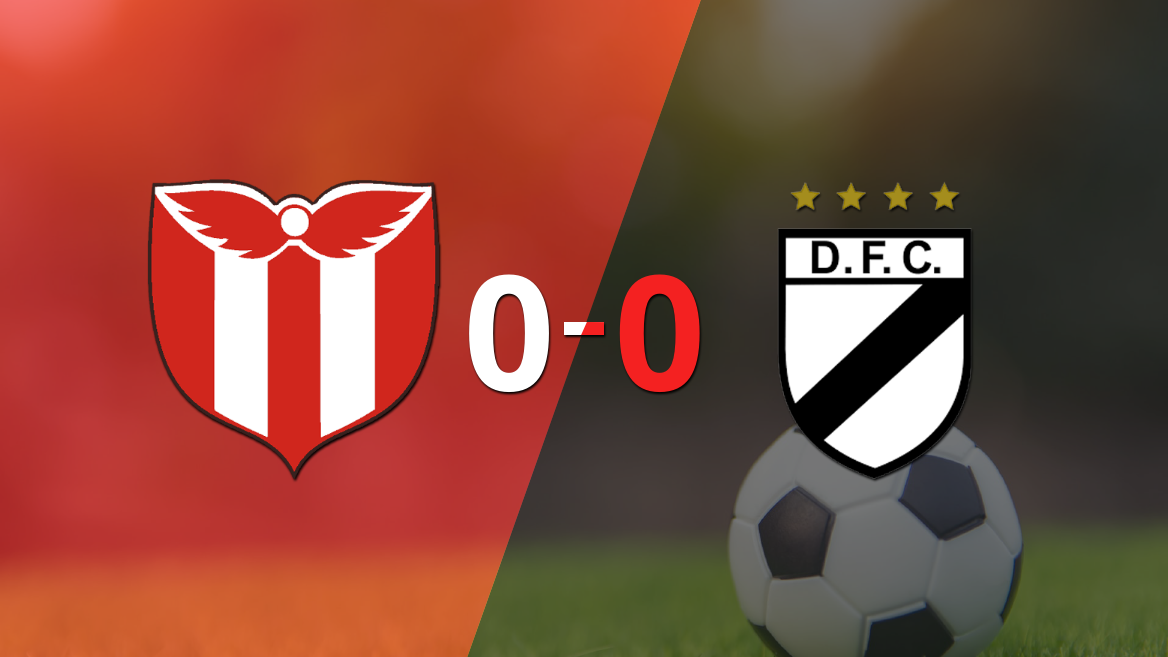 River Plate and Danubio did not go beyond the draw and ended up tied without goals in their match for date 10 of Uruguay – Opening Tournament 2022.

The best player of the match was Salvador Ichazo. The River Plate goalkeeper shone.

For its part, Jorge Fossati’s team took the field with a 3-5-2 scheme with Esteban Conde under the three sticks; Emanuel Hernández, Martín Rea and Gerónimo Bortagaray in defense; Rafael Haller, Diego Vicente, Guillermo May, Nicolás Rodríguez and Denis Olivera in midfield; and Maicol Cabrera and Jimmy Evans up front.

Gustavo Tejera was the referee who directed the match at the Parque Federico Omar Saroldi stadium.

River Plate’s next game in the championship will be away against Deportivo Maldonado, while Danubio will host Cerro Largo.

With this result, the host of the match reaches 16 points and is in fifth place. For its part, the away team remains at 14 units and is in seventh place in the tournament.