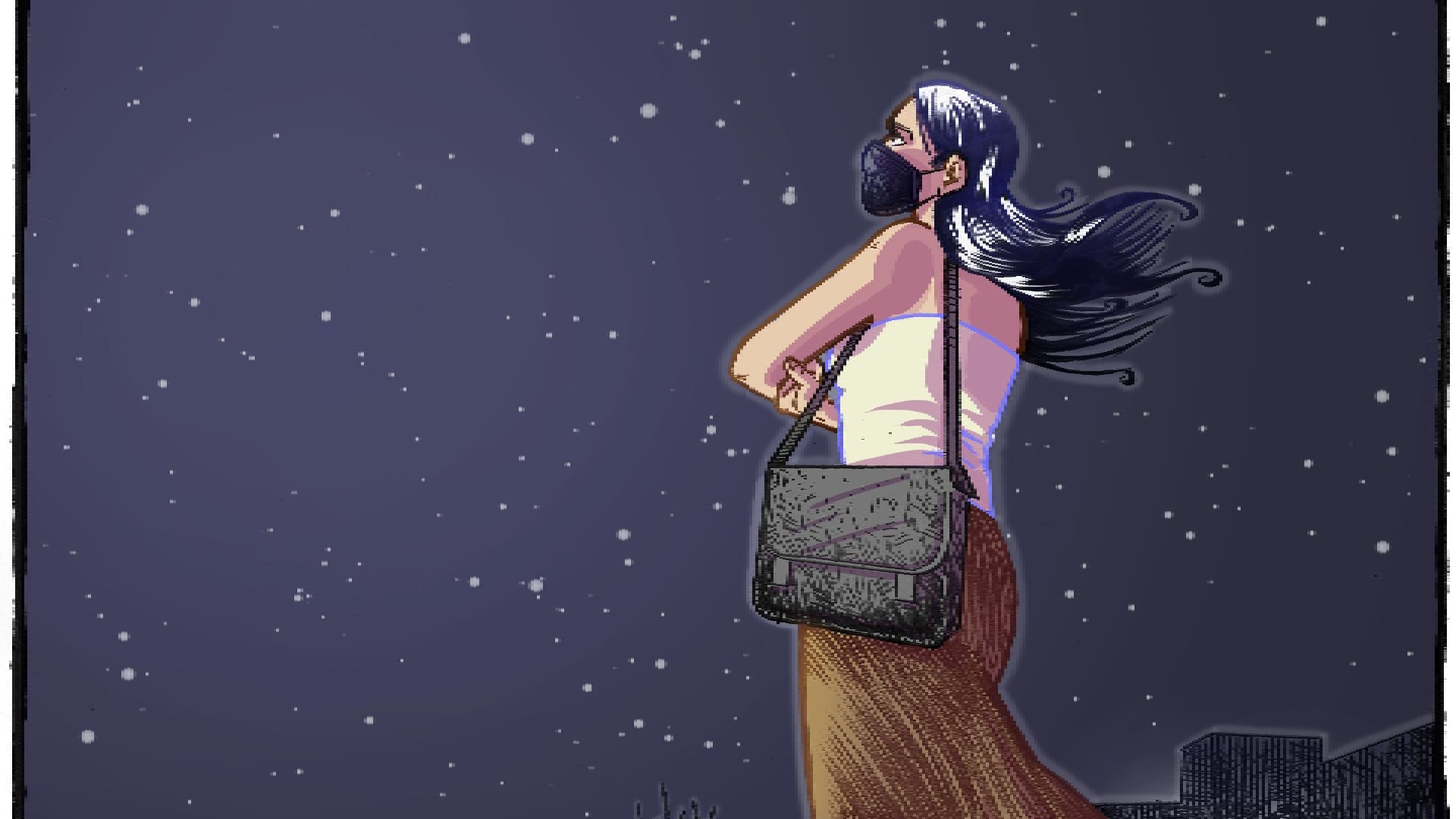 After the Nuevo León Attorney General’s Office confirmed that the body found in a cistern located inside the Nueva Castilla Motel corresponded to Debanhi Escobar, a young woman who had been missing since April 9, various personalities from the country’s political sphere lamented the information which was presented by the Monterrey authorities.

Regardless of party and political affinities, legislators, academics, journalists and former public officials took to their social networks to launch emotional messages dedicated to Debanhi Escobar and her family. However, some of them demanded that the state authorities, Governor Samuel García and President Andrés Manuel López Obrador (AMLO) clarify the case of the 18-year-old girl.

Such was the case with Andrea Chavez Tevinolegislator of the National Regeneration Movement (Morena), who said that the discovery of Debanhi’s body is a sadness that has shocked the entire country. 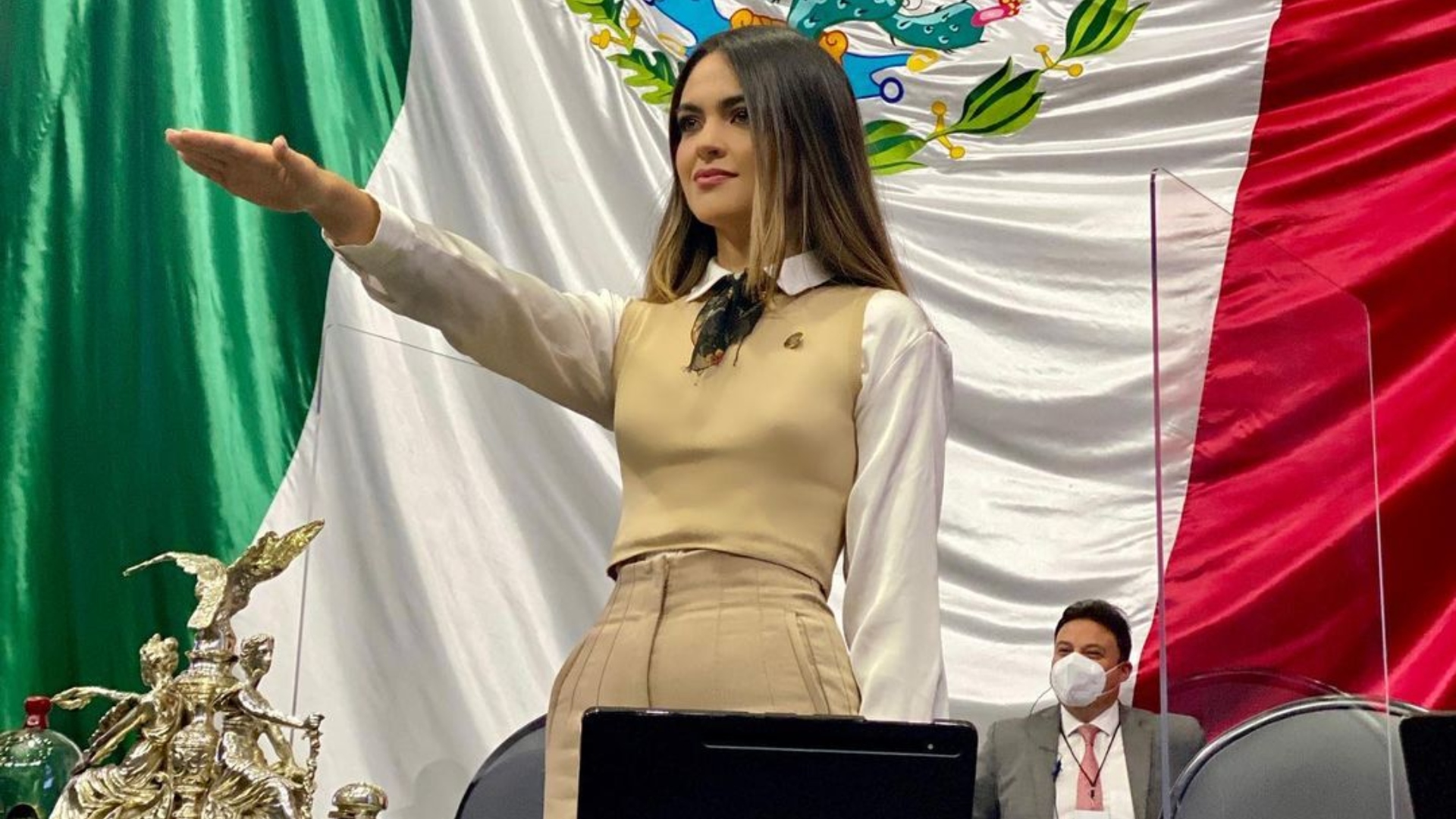 Andrea Chávez pointed out that the discovery of the body is a story that all of Mexico regretted (Photo: Instagram / @andreachaveztre)

“Femicide: the most serious expression of hatred towards women, and the greatest challenge we have as a society. The anger and sadness that overwhelms the #Debanhi family travels through Mexico: we will not stop demanding justice, clarification and punishment of the guilty, “the brunette wrote on her official Twitter account.

Xóchitl Gálvez Ruíz, senator for the National Action Party (PAN), urged the FGE to clarify the reasons for the death of Debanhi Susana, who disappeared after attending a party with some friends and was found dead 13 days after the start. of your search.

“It is urgent that @FiscaliaNL clarify Debahni’s death. It is unfortunate that, during their search, they have found the lifeless bodies of other women. The governments, both federal and Nuevo León, must generate a coordinated strategy to prevent the disappearance of women,” wrote Gálvez Ruíz on social networks. 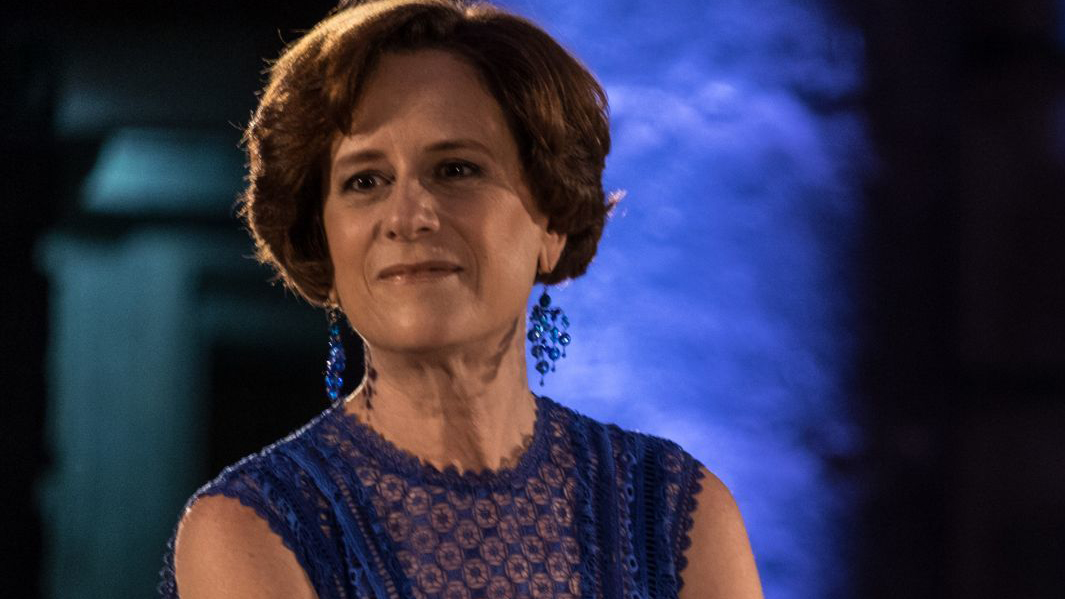 The political scientist dedicated one of her columns to the young woman and her family (Photo: ANDREA MURCIA / CUARTOSCURO.COM)

Meanwhile, the political scientist Denise Dresser commented that “his story portrays a cosmic injustice, a deep cruelty, a shared wound, before the country that fails its women.”

Although he did not specify the case, Arturo Zaldívar, Minister President of the Supreme Court of Justice of the Nation (SCJN), called on authorities at all levels and from all states to assume their responsibility and act in the face of the wave of violence against women in Mexico.

“The pain for each woman and girl who has died or disappeared touches the depths of the heart of Mexico. It is urgent to take urgent and effective measures to stop this collective tragedy. All institutions must assume our responsibility and act accordingly”, said the Minister President. 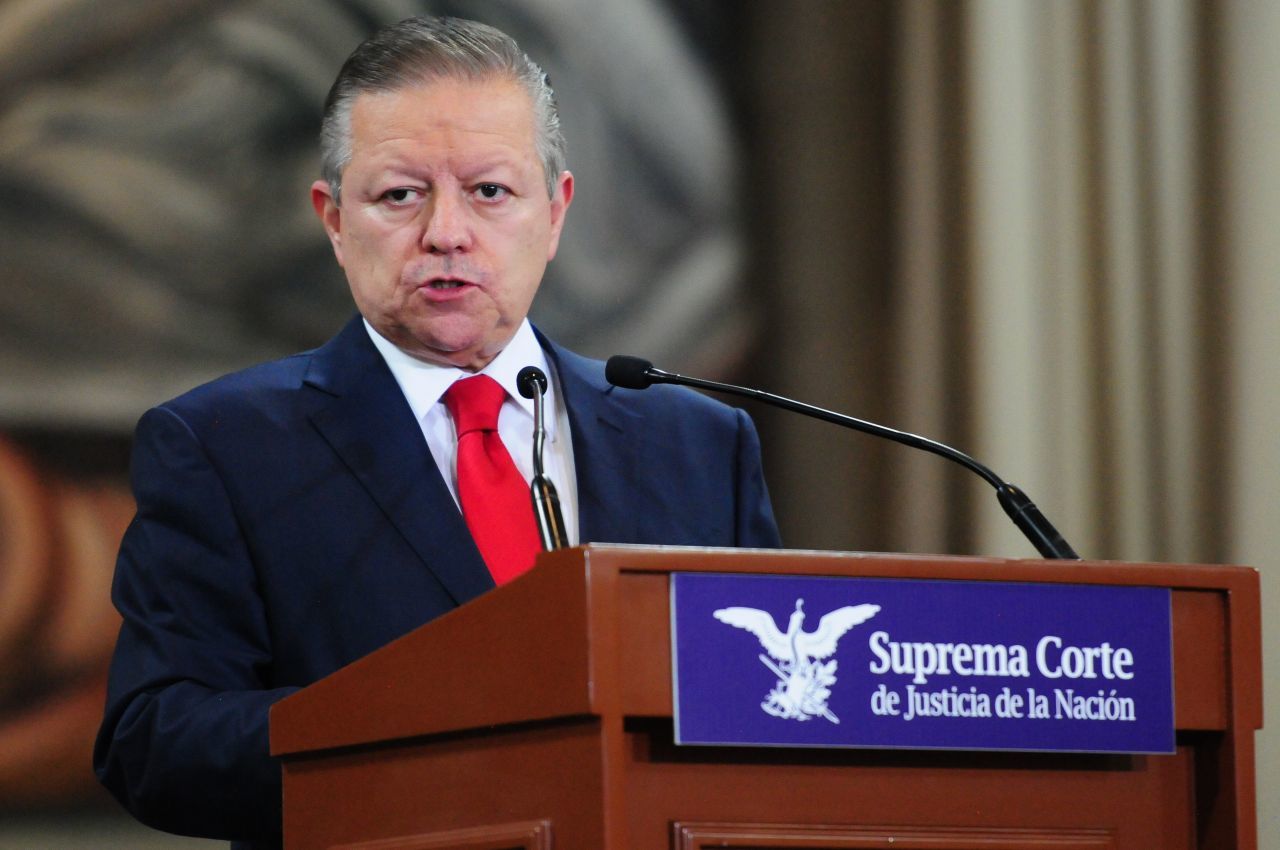 In addition to this, the former head of the Financial Intelligence Unit (FIU), Santiago Nieto, mentioned that “the authorities must see the victims, not only the paper of the files. Investigating, seeking and imparting justice must be done with a gender perspective, or it will not be justice”.

For its part, Javier Lozano, former secretary of Labor and Social Prevention (STPS), stated that “the tragedy of Debanhi Escobar hurts deeply.” In addition, before the information presented by the FGE, he pointed out that “with the pinch * elaborate language of his they intend to hide the truth.”

In a video broadcast on social networks, Adolfo Guerrero Gutiérrez, prosecutor of Nuevo León, indicated: “Having found the body of a lifeless person within the search area of ​​Debanhi Susana Escobar Bazaldúa, the scientific evidence allows us to communicate that the body found is Debanhi Susana, the cause of death being deep skull contusion”