April 22: Only 2 years in prison, punishment for 9 officials for the explosions

Victims of the explosions of April 22 demand justice 30 years after the tragedy, because In January 1994, the nine officials identified as allegedly responsible were released. after the resolution of the Sixth District Judge in Criminal Matters of Jalisco that dismissed criminal case 70/92.

Between these there were four from Pemex. The others worked at the Guadalajara City Council and the local water agency.

Lilia Ruiz, leader of the Civil Association April 22, says that her situation does not prescribe. “We have the right to continue investigating who is responsible.” 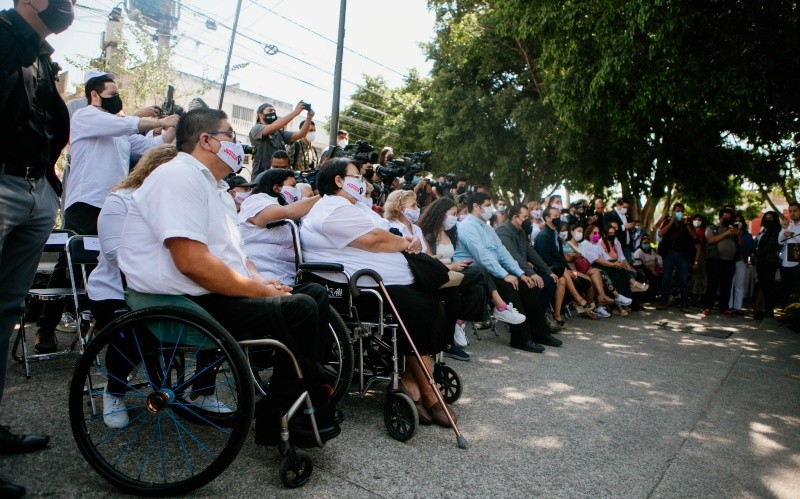 30 years after the event, survivors performed mass and civic tribute. THE INFORMER. camacho

Adding the six million pesos announced by the mayor of Guadalajara, Pablo Lemus Navarro, for the trust fund for the victims of the explosions that occurred 30 years ago in the Reforma Sector, it will have a global stock market for around 23 million pesos, which is enough to cover the expenses of three more years, emphasizes Lilia Ruiz, leader of the Civil Association April 22 of Guadalajara.

For this reason, they ask the authorities of the three levels of government, including the federal one through Petróleos Mexicanos (Pemex), to commit that each year a bag be allocated to the trust.

“If they are going to be giving it to us drop by drop… that it is either a commitment that passes from one administration to another or that a high income is established to cover the time that the victims require.”

The only thing they have been assured, he adds, is that they will receive four million pesos a year during the three years that Lemus Navarro is as municipal president, and 1.5 million from the state government. “But after they are gone or another match arrives, we don’t know what will happen. Sure, we have nothing.” 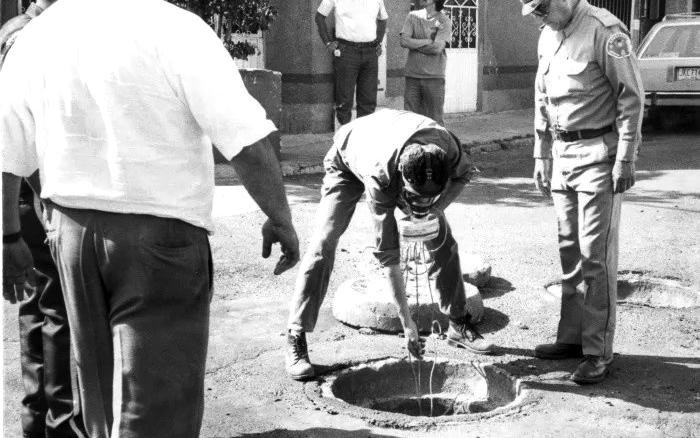 April 21, 1992. One day before the explosion, neighbors denounced the smell of gasoline. THE INFORMER/Archive

In the case of the resources they receive from the state government, he comments, it is necessary that they grow “at least twice as much.”

The foregoing, he emphasizes, because they do not know how many years of life the victims have left. “What we want is that no one is left unprotected. What worries us, more than anything, is that if those of us who are fighting for this situation die, there are sufficient resources. We don’t know what will happen when there is no longer someone with enough energy to fight for those resources.

Currently there are 69 people who receive a monthly pension, but they demand that five of these receive the same amount as the rest: three minimum wages, just over 15 thousand pesos.

“We have been fighting for years for the amount to be homologated. We do not understand why they differentiate us like this, as if we were first or second survivors, “said the woman.

He insists that one of the most demanding points is medical care, which has drawbacks. “It is the main thing for us because the quality of life that we can have every day due to the aftermath depends on it. Every day we are suffering from ailments.” 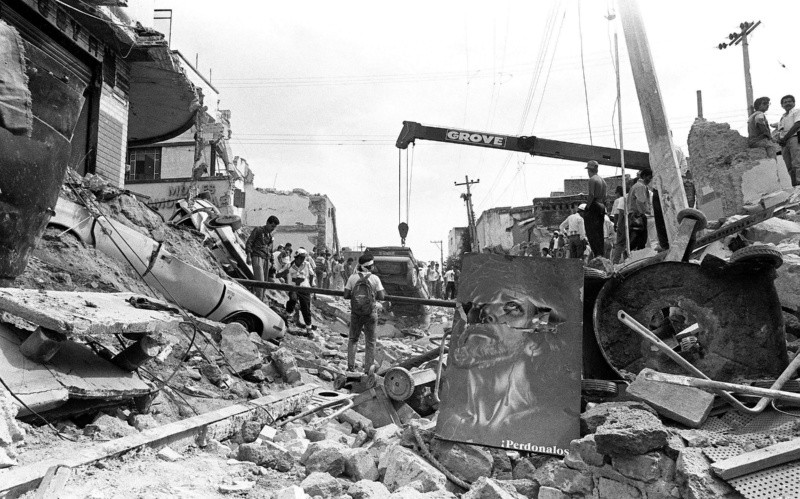 April 22, 1992. The explosions blew up almost 10 kilometers of streets in the Reforma sector. THE INFORMER/Archive

Three decades later, the fight so that the tragedy is not forgotten continues in different initiatives, such as the book “April in memory: 30 years”, which was presented at the Instituto Tecnológico y de Estudios Superiores de Occidente (ITESO) as part of the activities to commemorate that date. The book can be downloaded free of charge from the Böll Foundation website.

Officials active on the day of the tragedy 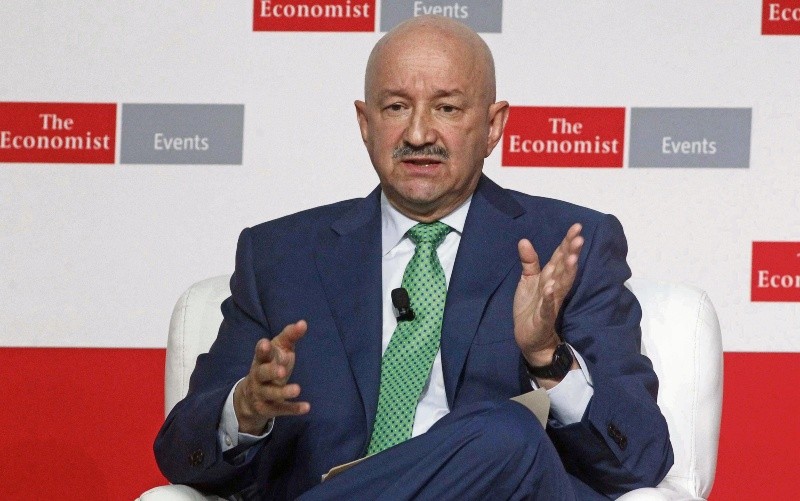 He promised to issue an opinion within hours, which took longer to deliver to local authorities. He is currently away from politics. 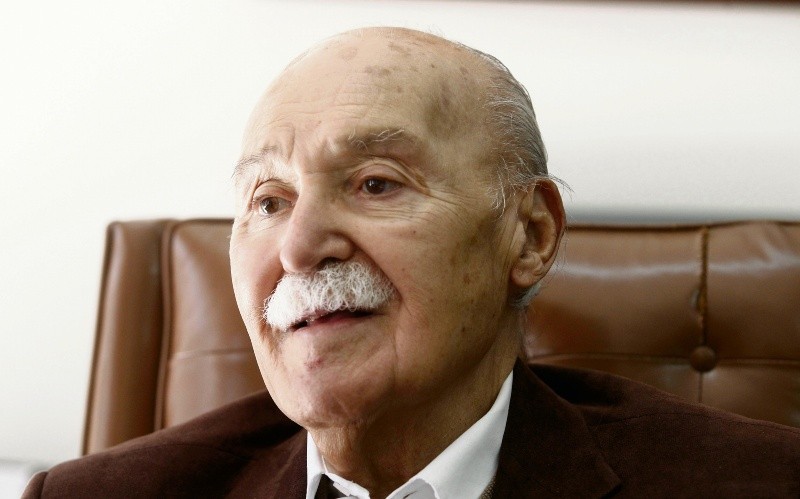 He was halfway through his term when the events occurred. After complaints from citizens, on April 30, 1992 he applied for a license and did not return to his post. He passed away in 2019. 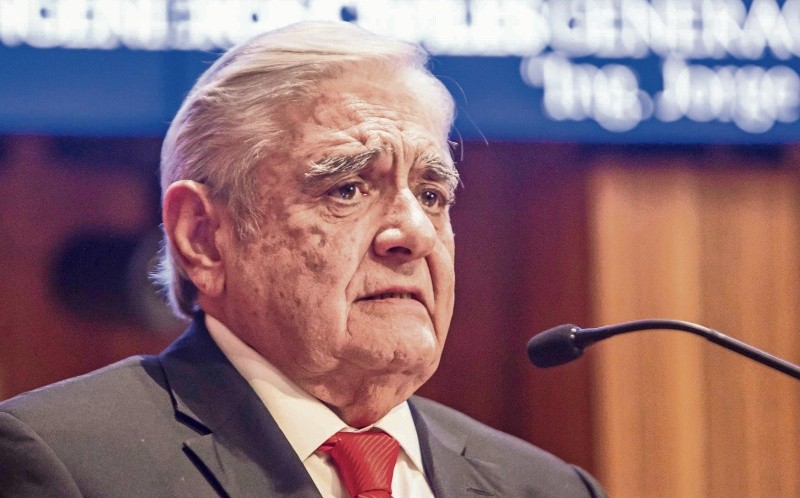 He requested a leave of absence from the position and was identified as one of the alleged perpetrators of the tragedy. He was imprisoned until January 1994. He passed away in 2020. 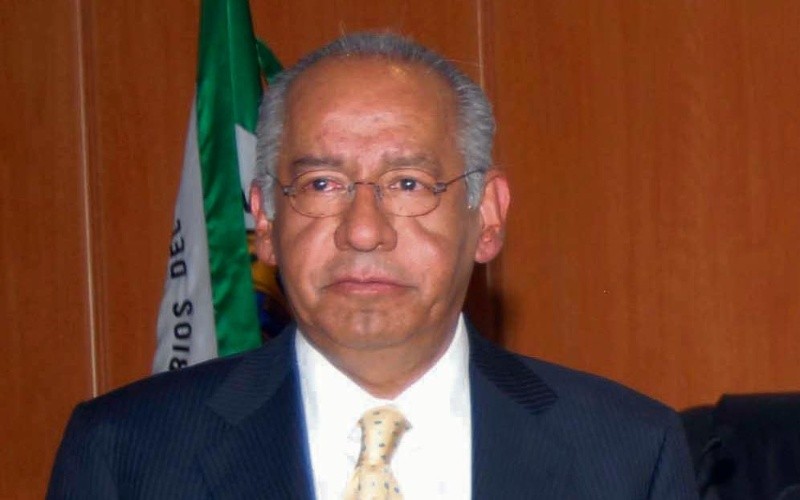 He was in charge of the investigation of the explosions in the former Attorney General’s Office. He is currently a notary public. 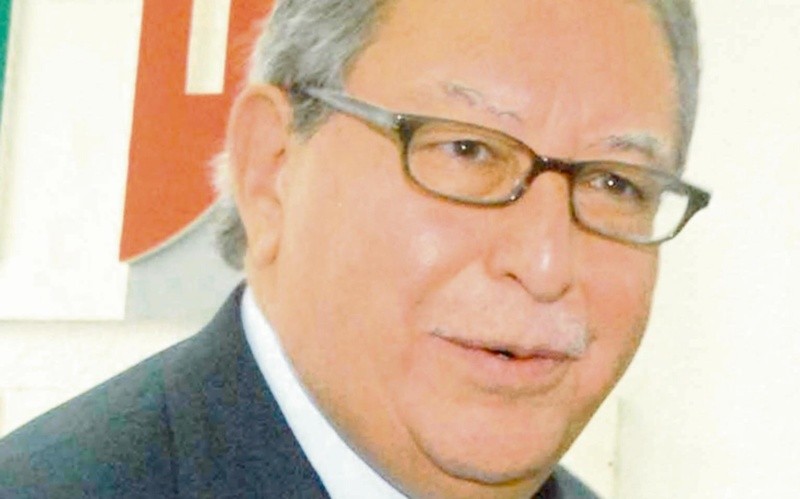 He announced a restructuring of the parastatal. In the past federal administration he was director of the CFE. He is a member of the PRI. 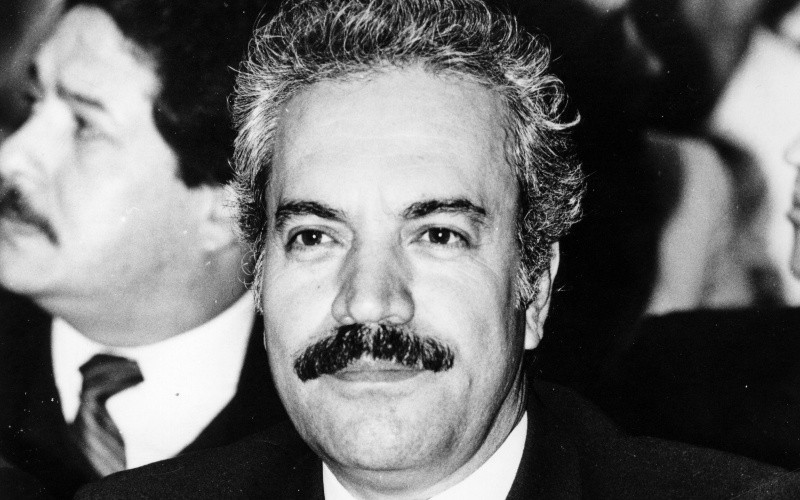 Leobardo Larios Guzman, head of the PGJ in Jalisco.

He was responsible for conducting a parallel investigation of the events at the Jalisco Attorney General’s Office. In 1995 he was assassinated.