United icons: ‘Ten Hag must be Einstein to change the fate of our club’ 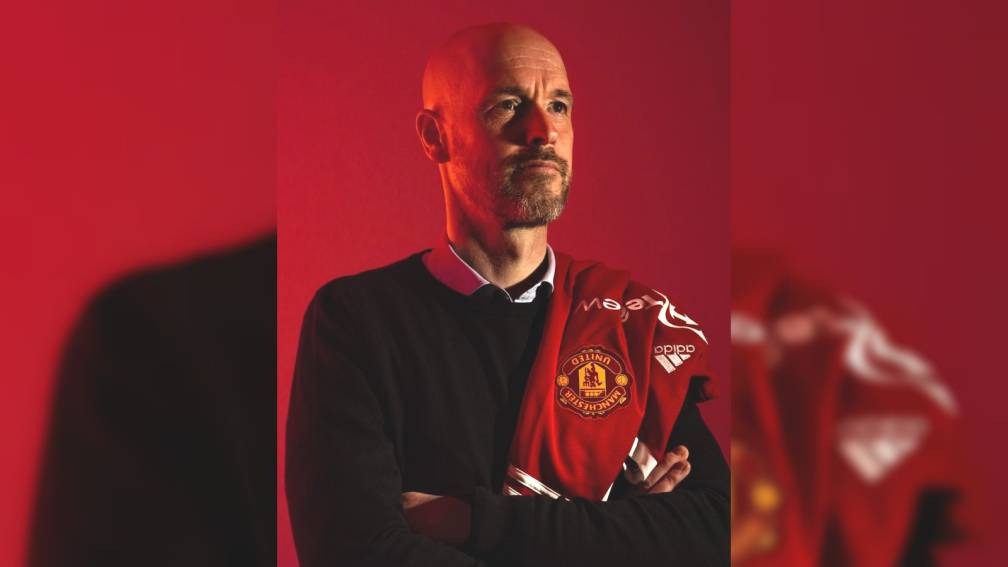 Wayne Rooney, United’s all-time top scorer and striker at Old Trafford from 2004 to 2017, also hopes that Ten Hag will get at least three years. “The fans will really have to be patient. The rebuilding of a team just takes time.”

“I also believe that the current board will give him that time. You cannot make United successful again overnight. But if Ten Hag gets the time to build, then a title is in three year possible.”

Ten Hag must be in charge of transfers

Former captain Roy Keane, who wore the United shirt from 1993 to 2005, warns that the board has a lot of influence. “From what I’ve heard, they’ve been making transfer decisions in the office in recent years. That doesn’t work, you could draw what would happen when Ralf Rangnick was appointed.”

“If you don’t have the power within the club, you don’t have any control,” Keane said. “They have to give Ten Hag a say, he has to be able to make the big decisions around transfers.”