Ombudsman: hurry up with recovery arrangements for benefits affair 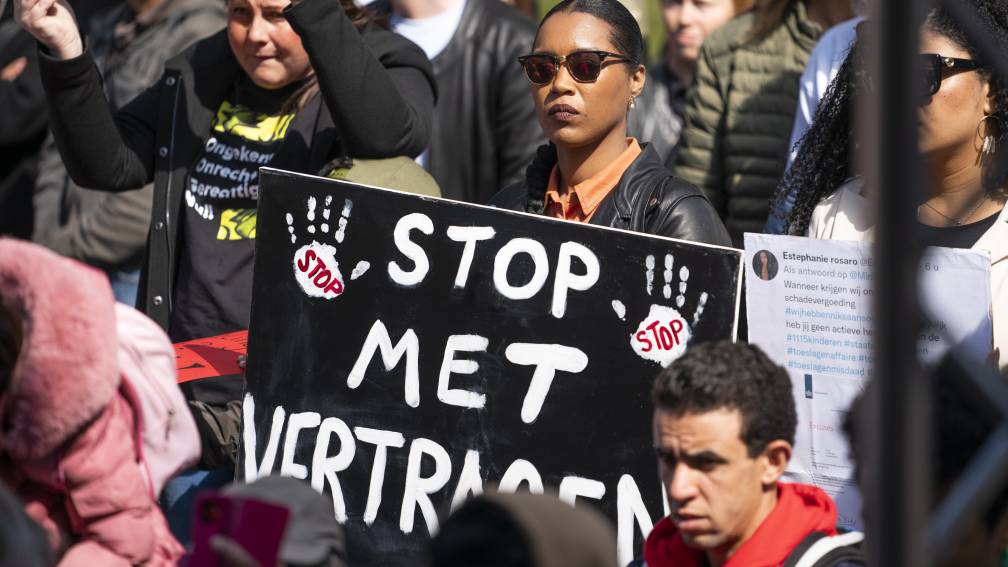 The announced recovery schemes for children and ex-partners involved in the allowance affair must be implemented more quickly. The Ombudsman and the Ombudsman for Children call for this.

The cabinet previously announced that children and ex-partners who have become victims of the allowance affair will be compensated for a total of 1.3 billion euros. But the recovery law to make the payments is not expected to come into effect until the end of this year, Reinier van Zutphen and Margrite Kalverboer write in a press release.

They think that takes too long. “Some 95,000 children have been harmed in multiple areas that are important to their development. Waiting longer means delaying this much-needed recovery, which cannot be caught up in adult life.”

The ex-partners also feel abandoned, they say. “Some of them are dealing with high debts,” they write. “It feels unfair to them that they are not receiving compensation from the Implementing Organization for Recovery Allowances (UHT) for the time being, while their exes have already received money.”

The Ombudsman and the Ombudsman for Children also draw attention to the backlog in handling objections. Nearly seven hundred objections are said to have exceeded the statutory term.