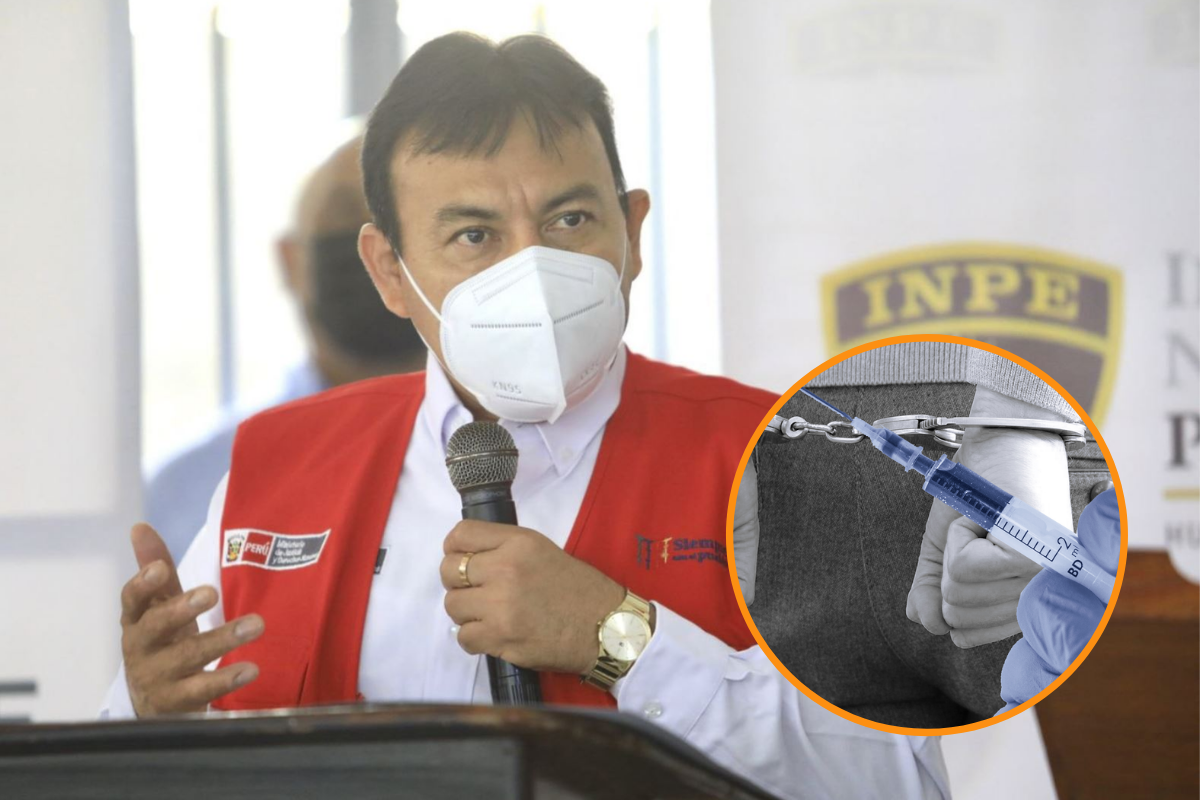 At a press conference after the Council of Ministers, approval of the chemical castration proposal by the Executive the draft law will be sent for discussion and approval by the Congress of the Republic. To this, the Minister of Justice, Felix Chero, clarified that this is an “accommodative punishment” for offenses of violation of sexual freedom.

With this, the minister explained that it would not be considered for offenses such as those detailed in Articles on Violation of the Sexual Freedom of Minors, and 173-A of the Criminal Code. This means that it will apply to persons who have not been sentenced to life imprisonment.

According to Chero, the justification for providing this remedy should be applied to offenses of this type of ‘violation of sexual freedom’ because the government recognizes that certain punishments may leave persons in prison and there is a possibility that they will recommend the offenses. He also informed that it will be implemented after the opening sentence is served.

“This auxiliary penalty will be applied after the main sentence is served. That is, if a convicted person is sentenced to 15 years for the violation of sexual freedom, then after reaching the age of 15, the secondary fine of chemical castration is applied.he specified. 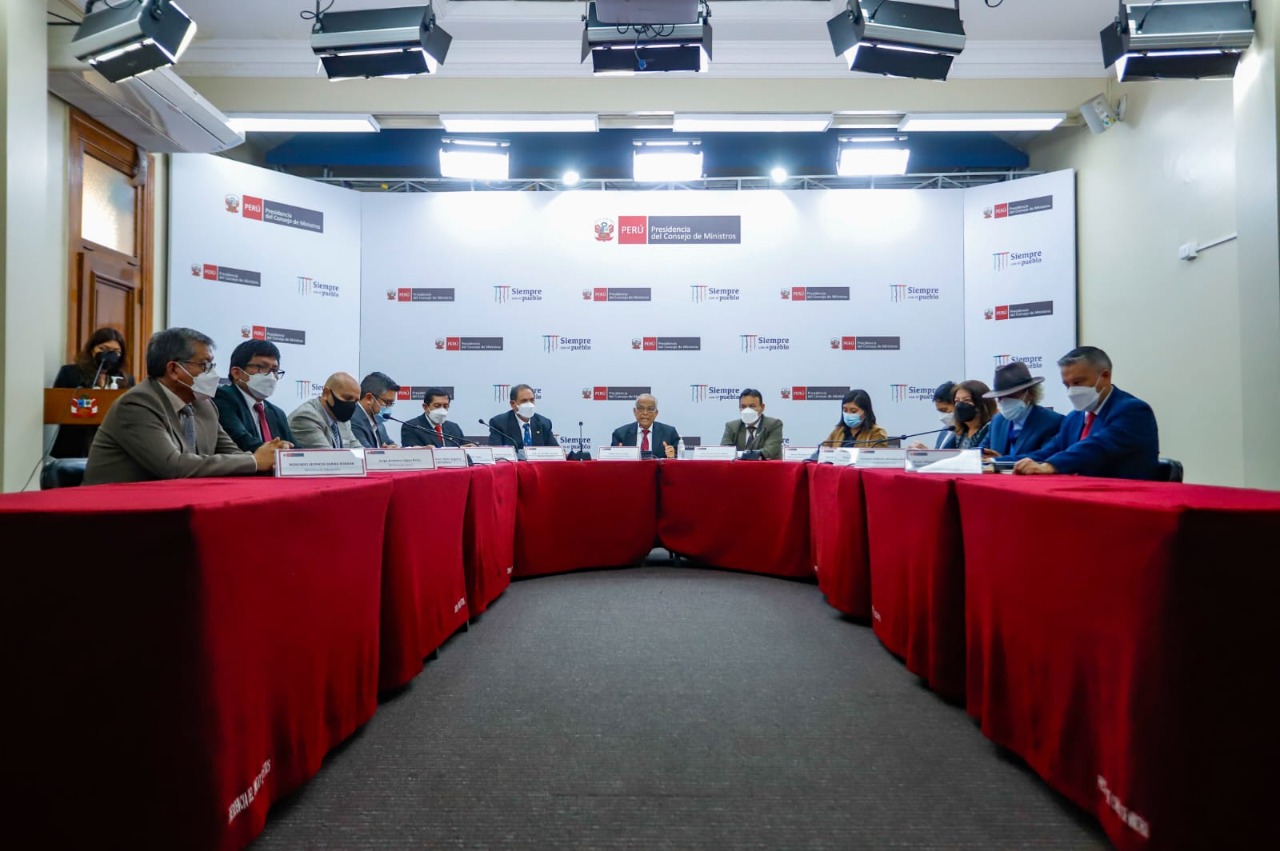 The measure was announced at the press conference of the Council of Ministers on April 20. | Photo: PCM

The Head of Justice Portfolio specified that the presentation of the chemical castration project was based on the background of countries in Europe, the United States and Latin America, such as Colombia and Argentina, where it would have been established that this ancillary fines is functional.

On the other hand, it noted that the government has also proposed to amend Article 368 of the Penal Code, to establish that whoever does not “automatically” submit to this measure, is entitled to disobedience and authority. will commit the offense of resistance.

It should be emphasized that the announcement of approval of the measure by the Council of Ministers does not imply that it will be implemented in advance or that it is retroactive to prisoners who are currently convicted of this crime.

“It is subject to evaluation if it is relevant as part of medical treatment as an ancillary punishment, so we must not forget that 178-A of the Penal Code establishes that all persons convicted of offenses of sexual liberty are under medical treatment. Therefore, we are going to evaluate the relevance of what treatment matches such a guilty person,” They said.

This Thursday, April 21, the bill on chemical castration must be passed to the Congress of the Republic, so that it can later be referred to the Justice Commission or the Constitutional Commission to give it a constitutional framework.

The minister said he hoped the legislative rule would provide for approval, “obviously after an increased and technical debate.”

Alternative use of masks in Peru will be implemented from May 1, confirms MinassaMasks will no longer be mandatory: when and where does the measure apply? Live Agrarian Strike: Farmers of Ayacucho, Puno, Satipo, Ancash observe 24-hour strike