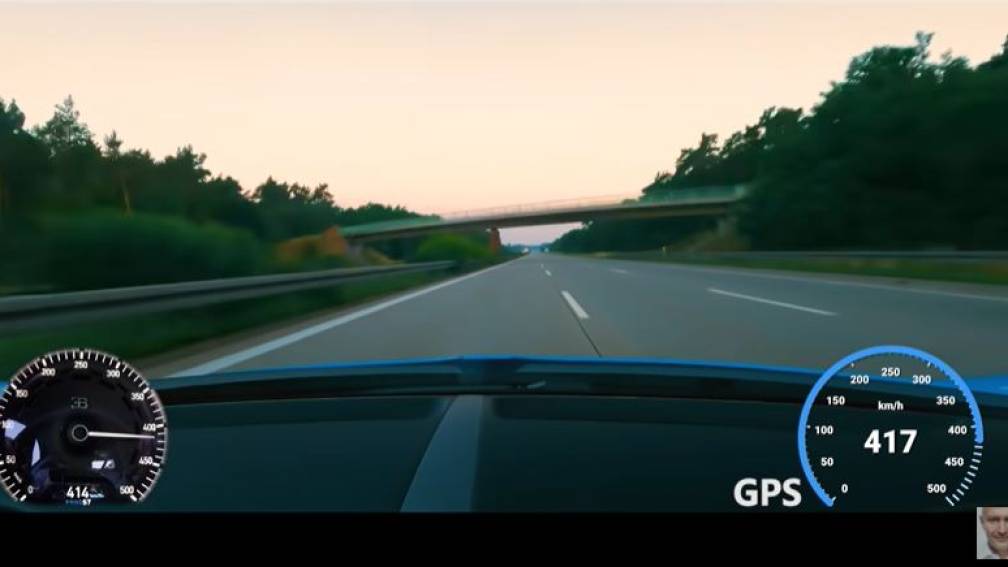 Justice in Germany will not prosecute the Czech millionaire who drove 417 kilometers on a German highway. The prosecutor has launched an investigation, but sees no reason to indict millionaire Radim Passer.

In Germany there is no speed limit on some sections of the autobahn. Passer seized the opportunity last July to step on the accelerator pedal of his Bugatti Chiron. He also filmed the drive on the A2 between Berlin and Hanover. The footage has been viewed 11 million times on his own YouTube account alone.

The Public Prosecution Service in Stendal (Saxony-Anhalt) has no objections to the ride. A spokesman told DPA news agency that the Czech millionaire had chosen the optimal time to drive fast: the road was very quiet and the weather conditions were favorable.

Driving very fast is only punishable in Germany if the road is busy and if someone behaves recklessly to reach the highest possible speed. In addition, the Public Prosecution Service points out that the Bugatti is also made to drive at very high speeds.

According to Passer, the images were taken in July 2021: