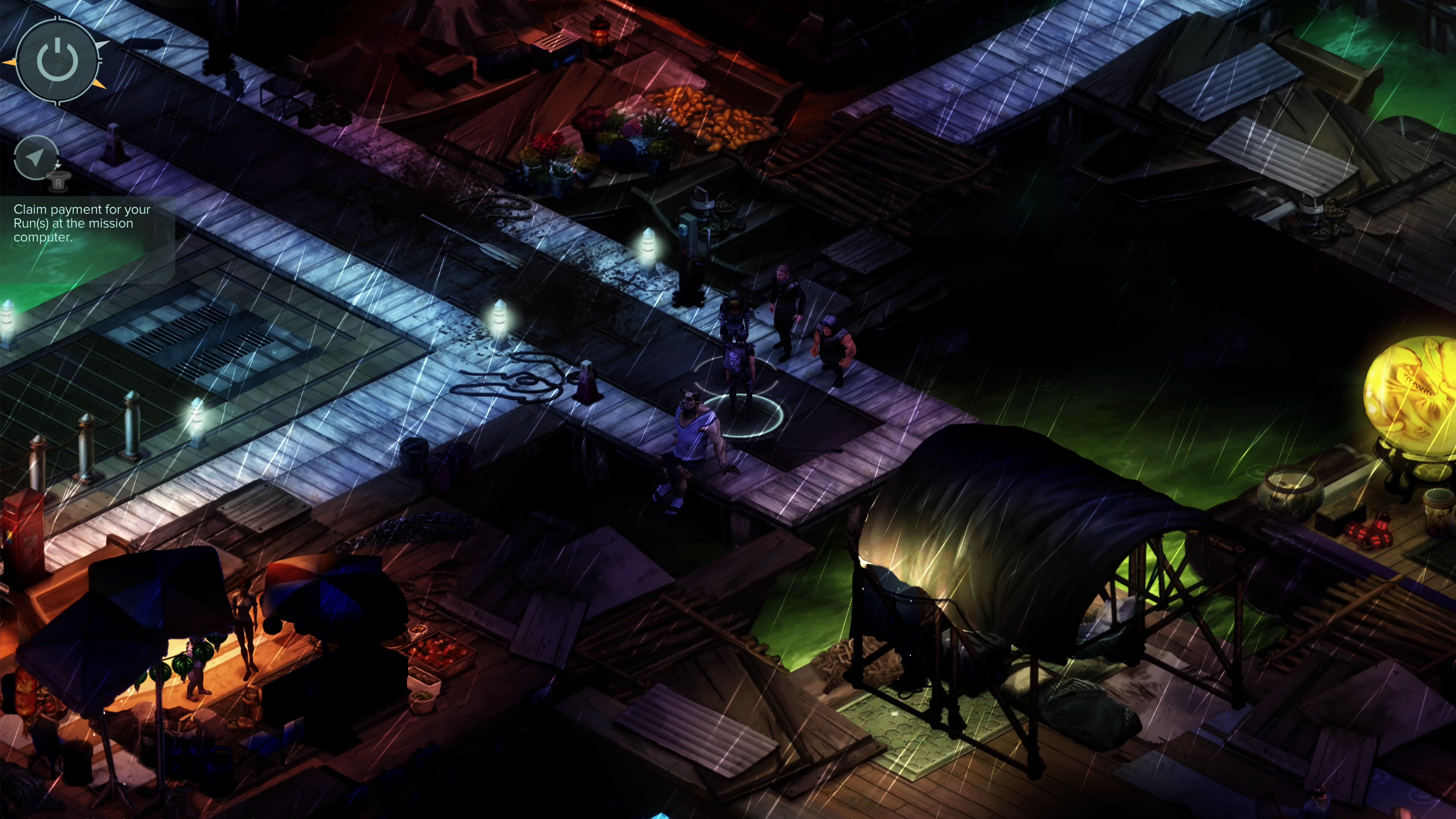 The Shadowrun series is a tactical turn-based RPG where the last installment was released in 2015. Paradox Interactive will release this Trilogy with “upscaled graphics, improved performance and controller-optimized gameplay,” Paradox said in a press release.

The Shadowrun Trilogy was previously announced for the Nintendo Switch, but is now also coming to next-gen consoles. Shadowrun started out as a tabletop RPG and has been around for over 30 years.