Djokovic wins another battle of wear and tear in Belgrade, now against compatriot Kecmanovic 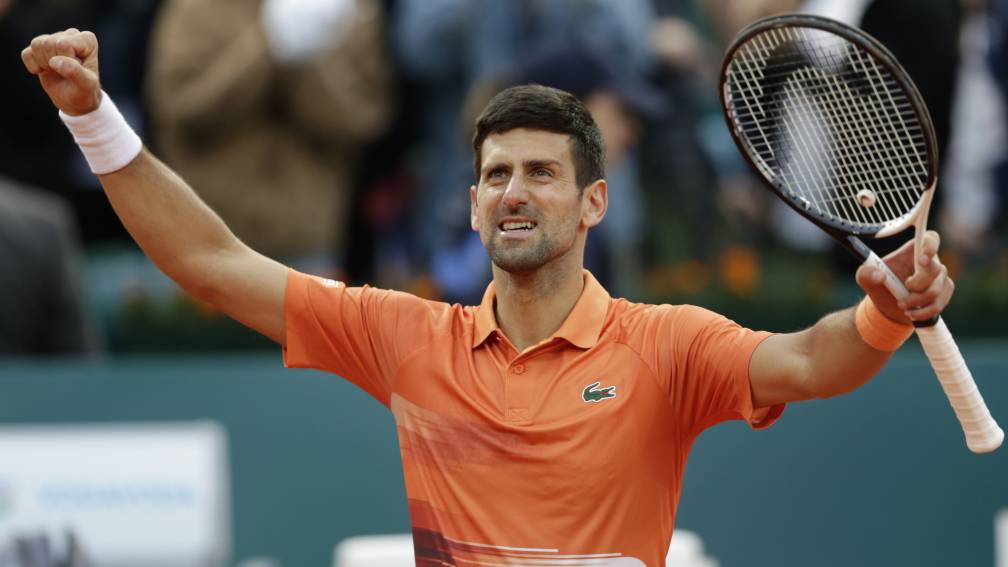 Novak Djokovic once again had to fight hard for the victory at the ATP gravel tournament in Belgrade. In the quarterfinals, the number one in the world defeated his compatriot Miomir Kecmanovic, number 38 in the world ranking, 4-6, 6-3, 6-3.

The duel between the Serbs was not only a duel between compatriots, but also between two players who both performed in their hometowns. Last year, the two had already met, for the first time, in the quarterfinals in the Serbian capital.