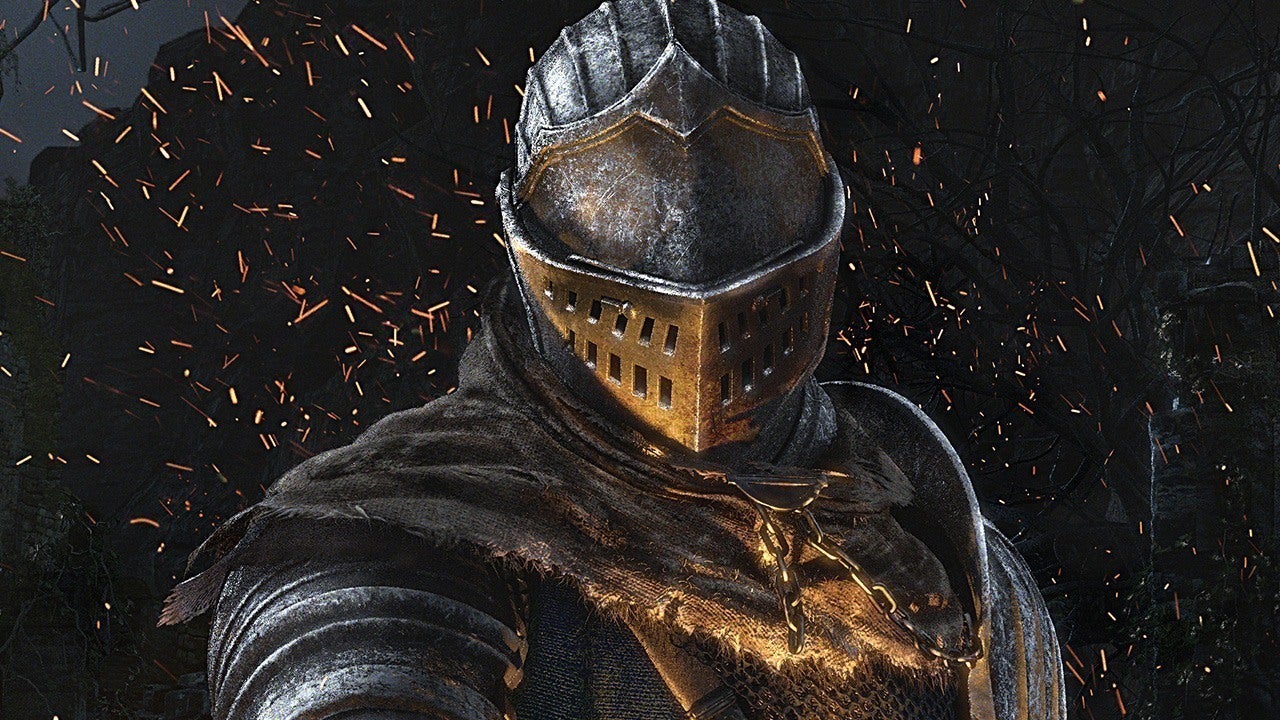 The publisher of the Dark Souls tabletop RPG is going to improve and republish the rulebook after users discovered a large number of errors.

Steamforged Games has apologized for the book. It is full of spelling mistakes and inconsistencies between the lines, such as knights not being able to wear their own starting armor. Steamforged announced in a blog post indicate that they are issuing replacement copies to people who have already purchased the book, in addition to a PDF copy to all customers.

The details are still vague, but the publisher asked for “a little patience while they’re gathering information for reprints, the timelines involved, and the best way to solve each customer’s problems.”

Steamforged told Polygon last week that the flaws “will not affect the playability of the game,” but “we always strive to ensure that our fans continue to enjoy the games we release.”

Customers with this version of the game should not expect a flawless experience. Some players have reported that certain terms have no explanation and that rules contradict each other.

Reddit user arh231201 stressed that players are told they can do “dynamic maneuvers”, but the book doesn’t explain what that is at all.

Some items lack any kind of logic. With the Firelink sword you can spend two position points to get one back and with the Soul of Cinder you can cast spells when certain requirements are met, but there are no spells in the Soul of Cinder.