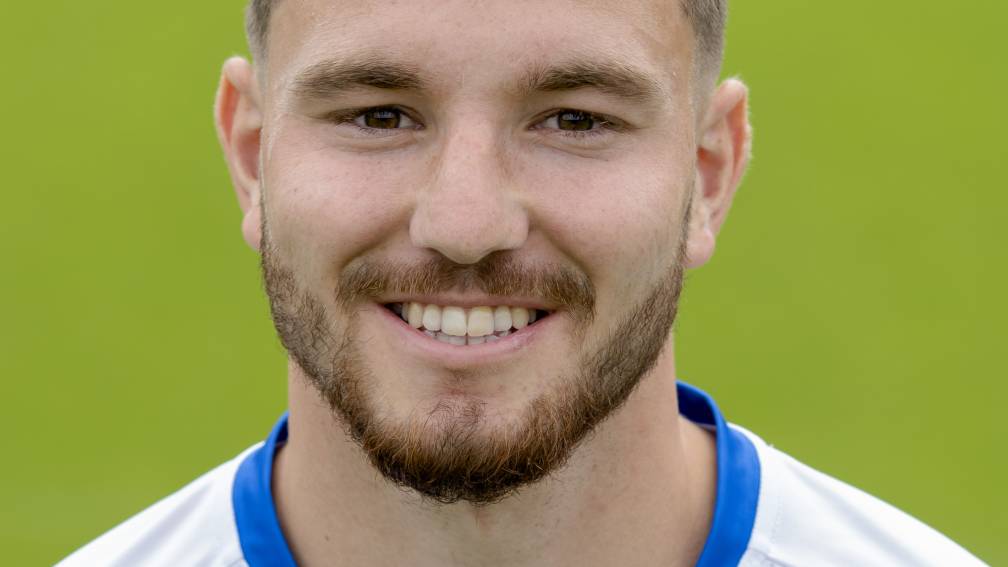 AZ has signed left wing defender Mees de Wit. The 24-year-old Amsterdammer comes after this season from PEC Zwolle, which had taken over transfer-free from Sporting Lisbon last year.

With the arrival of De Wit, the Alkmaarders play in the departure of captain and Orange international Owen Wijndal, for whom there is the necessary interest.

De Wit has had a remarkable career so far. As a teenager, he made a modest contribution to the Jong Ajax title in the first division four seasons ago, after which he went to try his luck in the lower echelons of Spanish and Portuguese professional football.