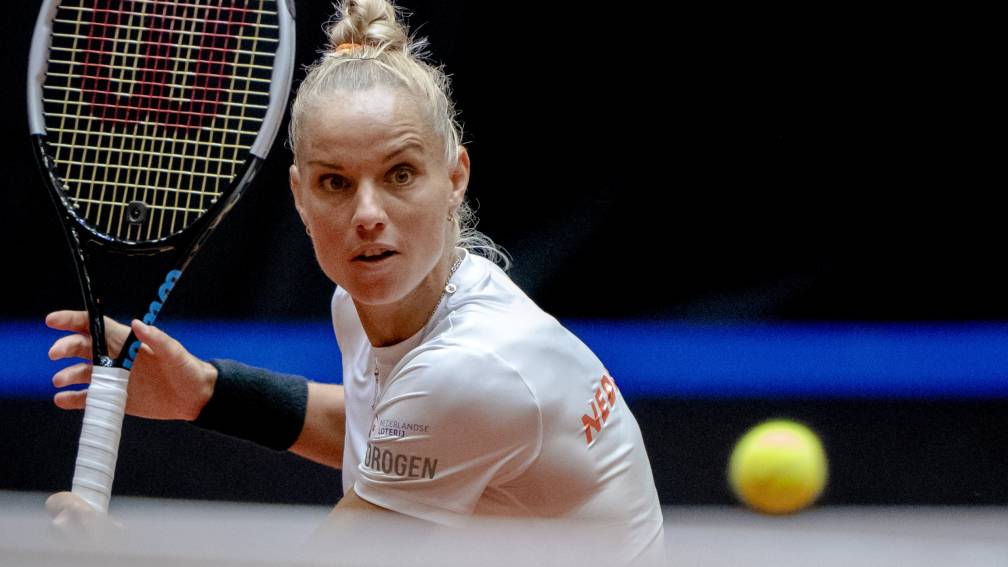 Arantxa Rus knows how to win again. The best Dutch tennis star, who won just one of her last seven matches, has reached the second round of the local WTA tournament in Istanbul.

That went pretty smoothly. It took Rus an hour and a quarter to beat the Turkish Ipek Öz. It became 6-3, 6-1 for the number 74 of the world ranking. Öz is only in 219th place.

Last weekend, Rus performed disappointingly in the Billie Jean King Cup. In Den Bosch she lost in straight sets to Nuria Parrizas and Sara Sorribes Tormo. Partly because of this, Spain and not the Netherlands qualified for the main tournament.

The 31-year-old Russian has wanted to enter the top fifty of the WTA ranking for some time, but is unable to make that step.

It will be a tough job to grab even more points in Istanbul, because in the second round she will play against the number two of the placement list: the Romanian Sorana-Mihaela Cirstea (WTA-24).