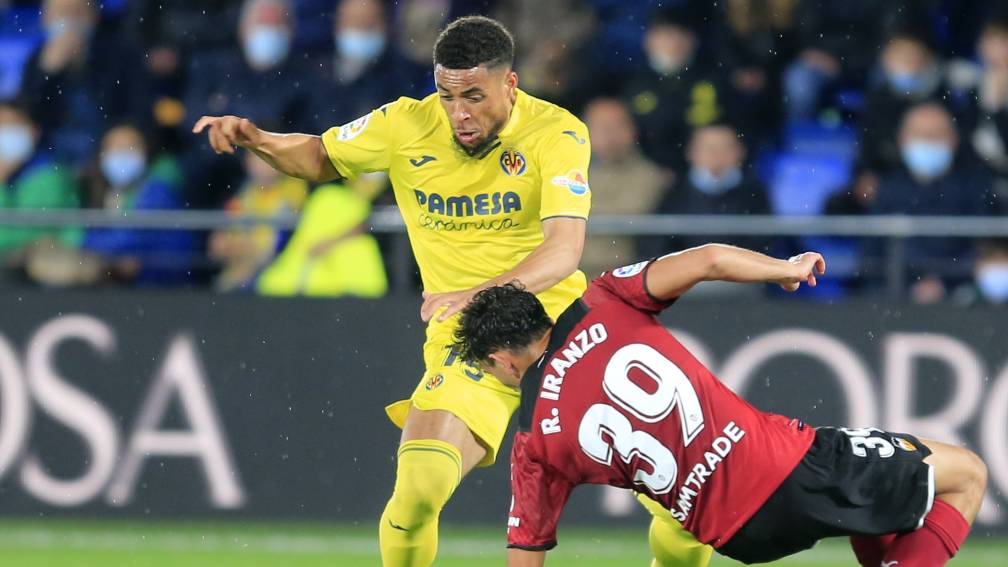 Arnaut Danjuma has given Villarreal a victory in the Spanish football league against Valencia (2-0). The attacker of the Dutch national team scored both goals in the game, where keeper Jasper Cillessen was back under the bar for the first time since January 19. Cillessen returned to the team after calf surgery.

In the tenth minute, Danjuma opened the scoring from a penalty kick. A few minutes later he passed Cillessen again. The 25-year-old attacker boosted his La Liga tally this season to ten goals.

He managed to score those ten goals within 23 matches and that resulted in a nice list: only five Villarreal players needed fewer duels to achieve that number of goals.