Swedish citizen must pay fine for walking naked in the streets of Jericho, Antioquia 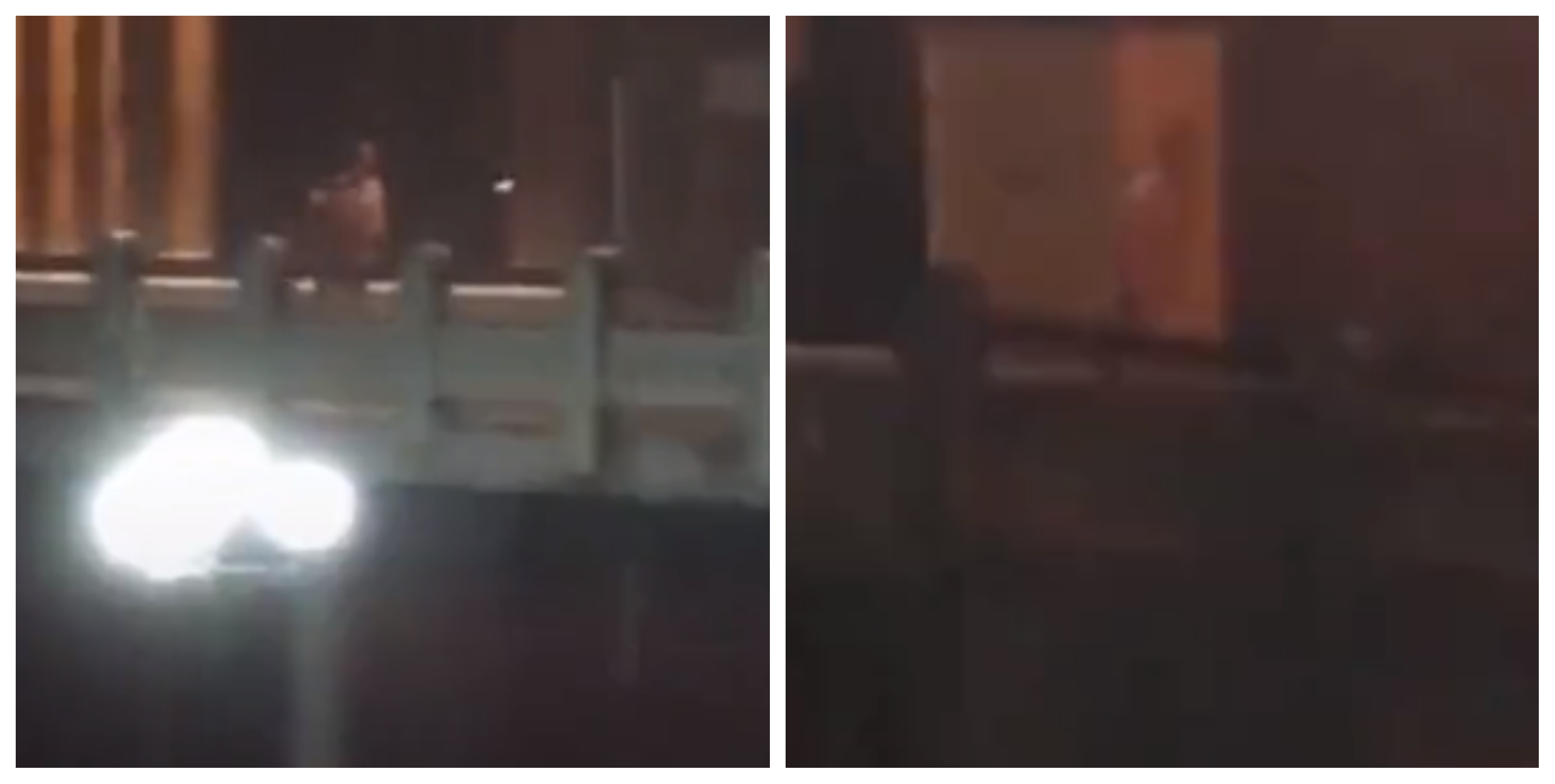 As in Hollywood romantic movies, it is common for couples to run in the rain, preferably in slow motion; however, what happened in the Antioquia municipality of Jericho, far from being an act of love, did happen in the middle of a downpour.

Through social networks, the moment when a man walked naked in the middle of the flood through the streets of the municipality was known. The subject’s tour included a part of the municipal park and the front of the church. Given this, several citizens who were close to those places informed the authorities beyond the laughter that the incident could generate, and later both the Police and the citizens gathered there realized that he was a citizen of Swedish origin.

The foreigner was taken to the town police station, and there he stated that he had no intention of disturbing public order or the tranquility of its inhabitants, considering that the incident occurred at Easter. On the contrary, he stated that such an act of ‘exhibitionism’ is a custom in his country: running naked when it starts to rain.

However, despite that justification, the authority issued a complaint, precisely, for exhibitionism, and the fine will have to be canceled before he leaves the country. On the other hand, the identity of the citizen was not revealed, nor was his age.

You may be interested in: “Culture is the support of diplomatic relations”: Juan Carlos Caiza, Colombian Ambassador to Korea of the South, prior to the FIlBo 2022

“Too bad he didn’t rub it in the church, it would have been more worth the fine”; “A naked man scandalizes and massacres and violations of human rights no!! What hypocrisy”; “Expel him or put him in jail. Of course, in a serious country, where the watchdogs respect their country, they would do it that way” and “I hope they charge it, not that they kiss your feet because you are a foreigner” were some of the reactions exposed on Twitter.

But it should be remembered that this was not the only case of exhibitionism. A similar one happened in January, but on the beaches of Santa Marta.

It was in the spa of the village of Taganga, in Santa Marta; there, a woman walked completely naked. It all happened over the past weekend, according to local media reports. The fact not only generated laughter and glances of the most curious, but also generated insults and signs of rejection. Uniformed members of the National Police and Civil Defense personnel were present at the site to get her out of the area, which was also full of tourists and locals.

In its defense, and according to the version of the tourist given to the newspaper El Universal, it is part of the International Raelian Movement which, within its philosophy, defends human rights and equal conditions for all. That organization promotes an action called ‘GoTopless Day’, or ‘Topless’, which invites women to live their bodies freely.

“We are going to argue that articles 13 and 43 of the Colombian Constitution tell us that we have equal rights men and women, but when we are going to do this action it turns out that there is a code that goes above the Colombian Constitution and human rights, and we women cannot exercise that right to be at the top” , said the woman in the midst of that controversy.

Paola Holguín: “Colombia has to make big changes, but it can’t make a leap into the void”“Thank you for these days by your side”: Lincoln Palomeque’s message that generated divided opinions on networks