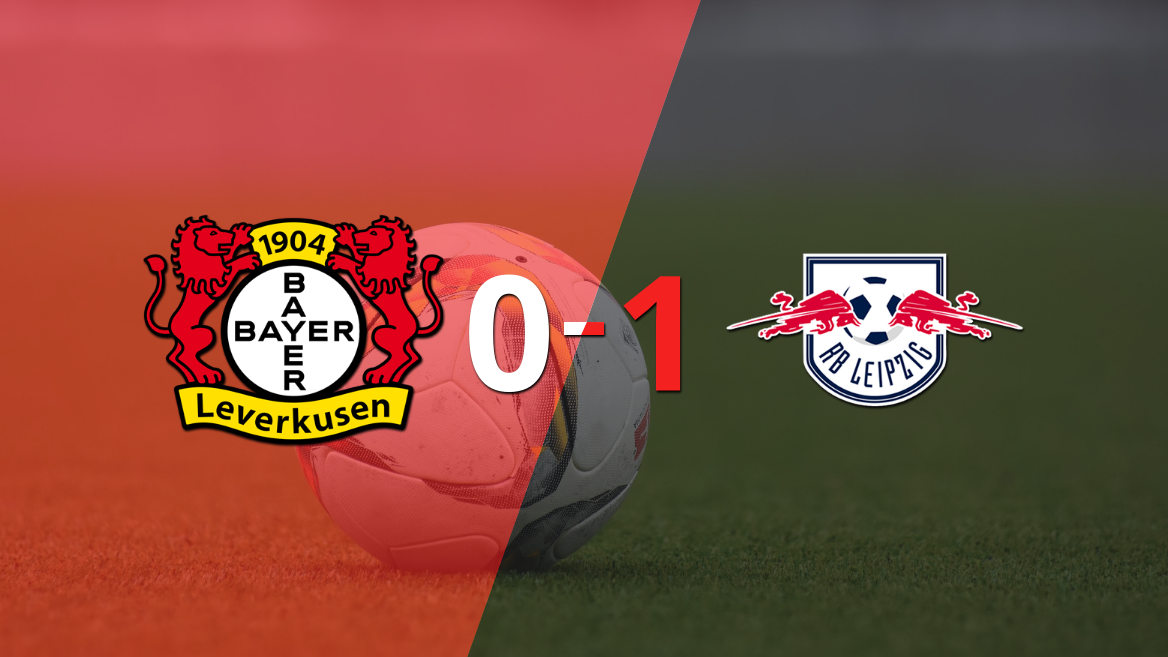 In the match for date 30, RB Leipzig won by the slightest difference at the BayArena stadium. The visitor scored the only goal of the match 24 minutes into the second half, through Dominik Szoboszlai. After receiving a pass from Christopher Nkunku, the midfielder finished off the goal from the large area and beat the rival goalkeeper, who could do nothing.

A shot from Dominik Szoboszlai hit the post 46 minutes into the second half and RB Leipzig missed their chance to go ahead.

Dominik Szoboszlai had a great performance. The RB Leipzig midfielder scored 1 goal and was encouraged to kick 2 times.

Another player who had a great game was Péter Gulácsi. The RB Leipzig goalkeeper was the protagonist against Bayer Leverkusen: he contained 5 shots.

It was a game with many fouls and numerous interruptions. There were 3 cautioned: Josko Gvardiol, Piero Hincapié and Robert Andrich.

For its part, Domenico Tedesco’s team came out with a 3-5-2 tactical arrangement with Péter Gulácsi under the three posts; Lukas Klostermann, Willi Orban and Josko Gvardiol in defense; Nordi Mukiele, Tyler Adams, Marcel Halstenberg, Emil Forsberg and Dominik Szoboszlai at half court; and Yussuf Poulsen and André Silva up front.

Daniel Siebert was in charge of supervising the order of play during the match.

On the next day B. Leverkusen will face Greuther Fürth as a visitor, while RB Leipzig will play at home against Union Berlin.

In this way, the local is in fourth place in the championship with 52 points, while the visit, with 54, is in third place.

Man kills himself after running into barricade near US Capitol