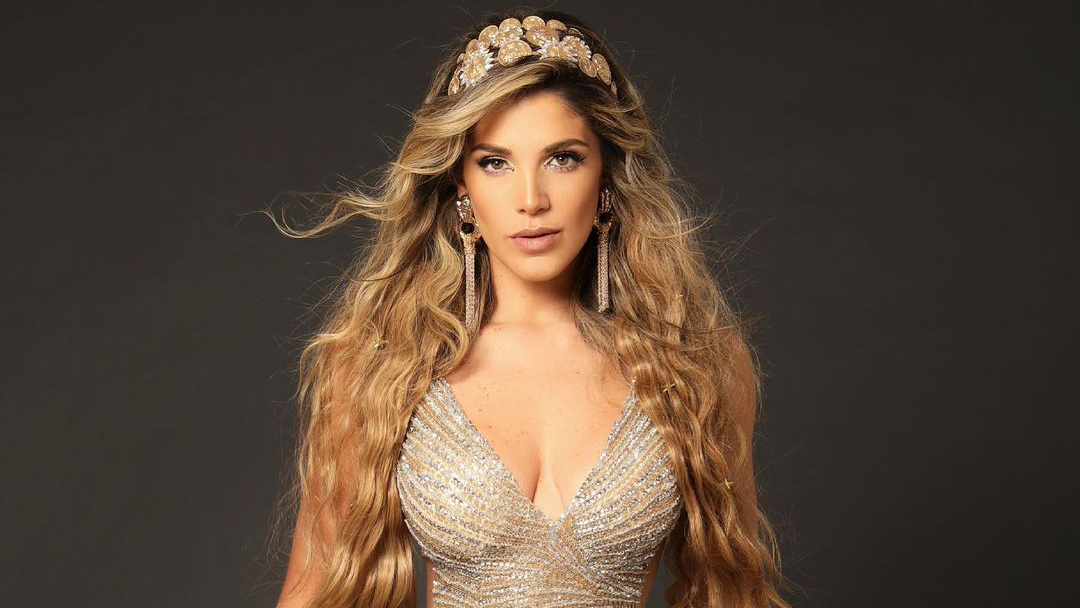 Natalia Alcocer did not want to remember the relationship she had with the Mexican actor. Photo: Instagram/@nataliaalcoceroficial

The famous Mexican actor Roberto Romano recently found himself in the eye of the hurricane, since more and more ex-partners are added who complain about the relationship they had with the artist, for which it was confirmed that he carries out a deal that leaves women unwilling to even remember his name again.

It was on the show The Hot Tablein the section of Things between Divas and Celebritieswhere they shared an interview with Natalia Alcocer, who is remembered for her participation in the second season of Survivor Mexico and that today confirmed his arrival at the reality show, The House of the Famousin its new issue.

In said interview and in relation to his presence in the show Already mentioned above, on the afternoon of April 14, Alcocer made various statements in which he did not leave his former partner well, since after being questioned by the presenters about the romance he had with actor Roberto Romano, Natalia denied even knowing the name of the person they were talking about. 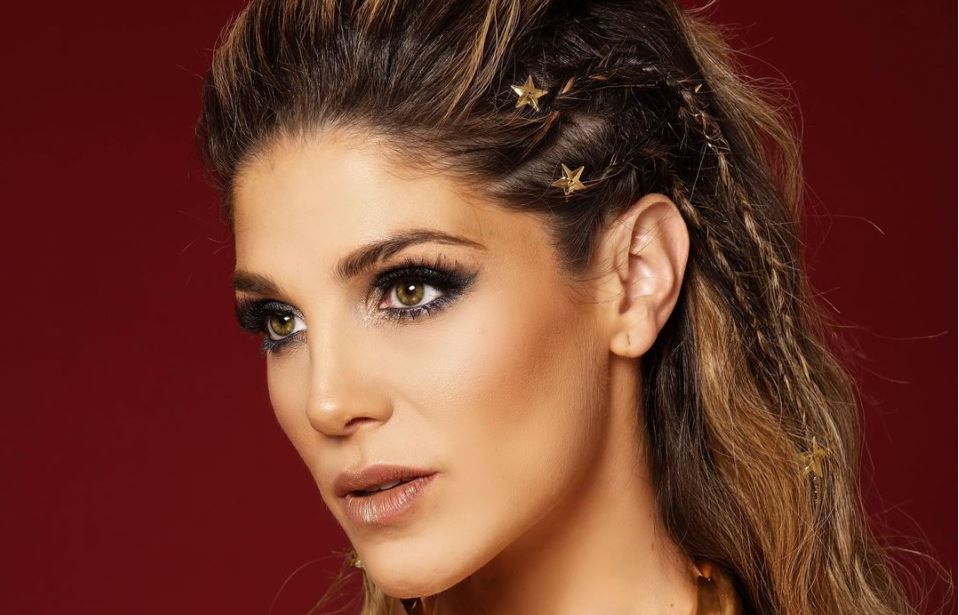 Faced with this situation, the host Verónica Bastos added in her program that after this controversy, a user on social networks highlighted that the only woman and ex-partner of Romano, who spoke well of him, would have been only the former Miss Universe Alicia Machado, the which announced its breakup at the end of 2021.

“The only ex who still speaks well of him @machadooficial,” commented a follower in a post on the official Instagram account Suelta La Sopa, to which the actress quickly replied: “@jarzsb I correct you, I don’t speak well, I just don’t speak.” . 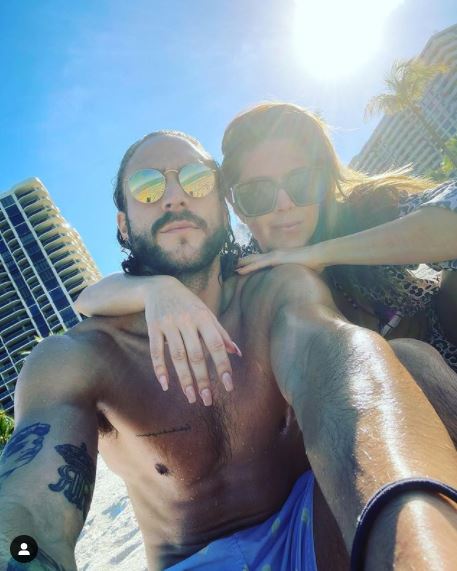 The artist Alicia Machado shared on social networks that she did not have a good experience with Roberto either. (Photo: Instagram: @machadooficial)

What he left in the unknown, since the actions that Roberto performs at the time of having a partner remain secret, so it was speculated that the actor probably follows “some type” of behavior that led to his former girlfriends not wanting or remember a moment by his side.

So far, Roberto Romano, also a former participant in the reality from Telemundohas not made any statements anywhere about the reaction to their previous love affairs, because without a doubt, none were satisfied with the relationship they shared with the artist.

In the year 2021 Alicia Machado confirmed her romance with the Mexican actor after the speculations that arose in the previously mentioned show. So the Venezuelan decided to answer the questions about her love life.

“Roberto and I do have a relationship at the moment, we are very happy to have left that successful show and to have met, that is why we are giving each other an opportunity and we decided between the two of us,” said the model in an interview for the program Tell me what you know. 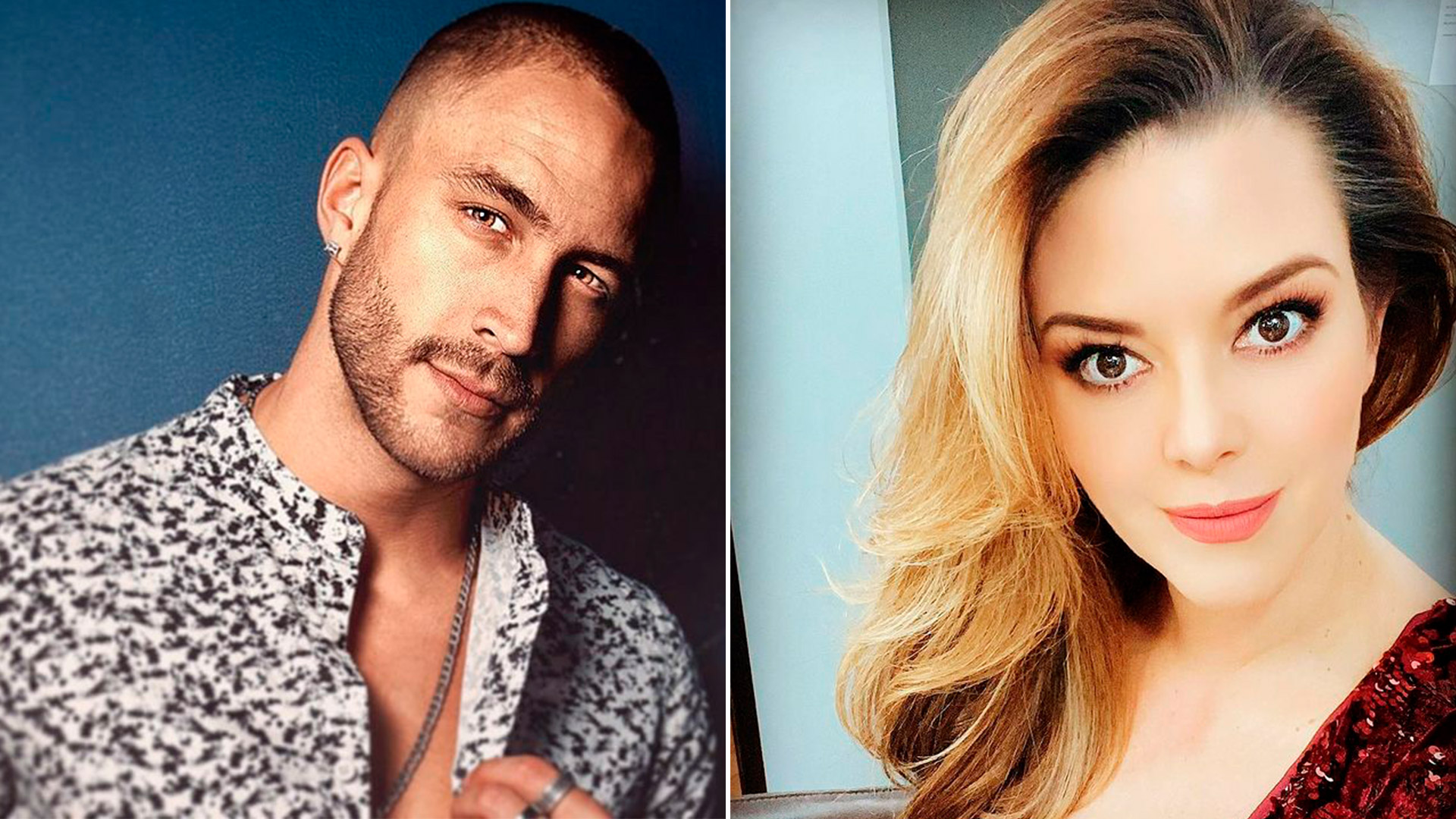 Later, the actors announced their breakup on social media. For her part, Alicia shared for her followers in Instagram The next message:

“True female empowerment is in our actions more than our words. Knowing how to discern what we want and need in our lives is decisive. Be careful 2022 that I go with everything, more sure of myself than ever, grateful for the love of my public, SINGLE, with an armored heart and vaccinated “

On the other hand, followers de Machado did not take long to realize the forceful message of the actress, so they asked Roberto Romano if he was single, to which he affirmed such a question.