‘How I Met Your Mother’, the latest installment of a collection of essays on life, love and series 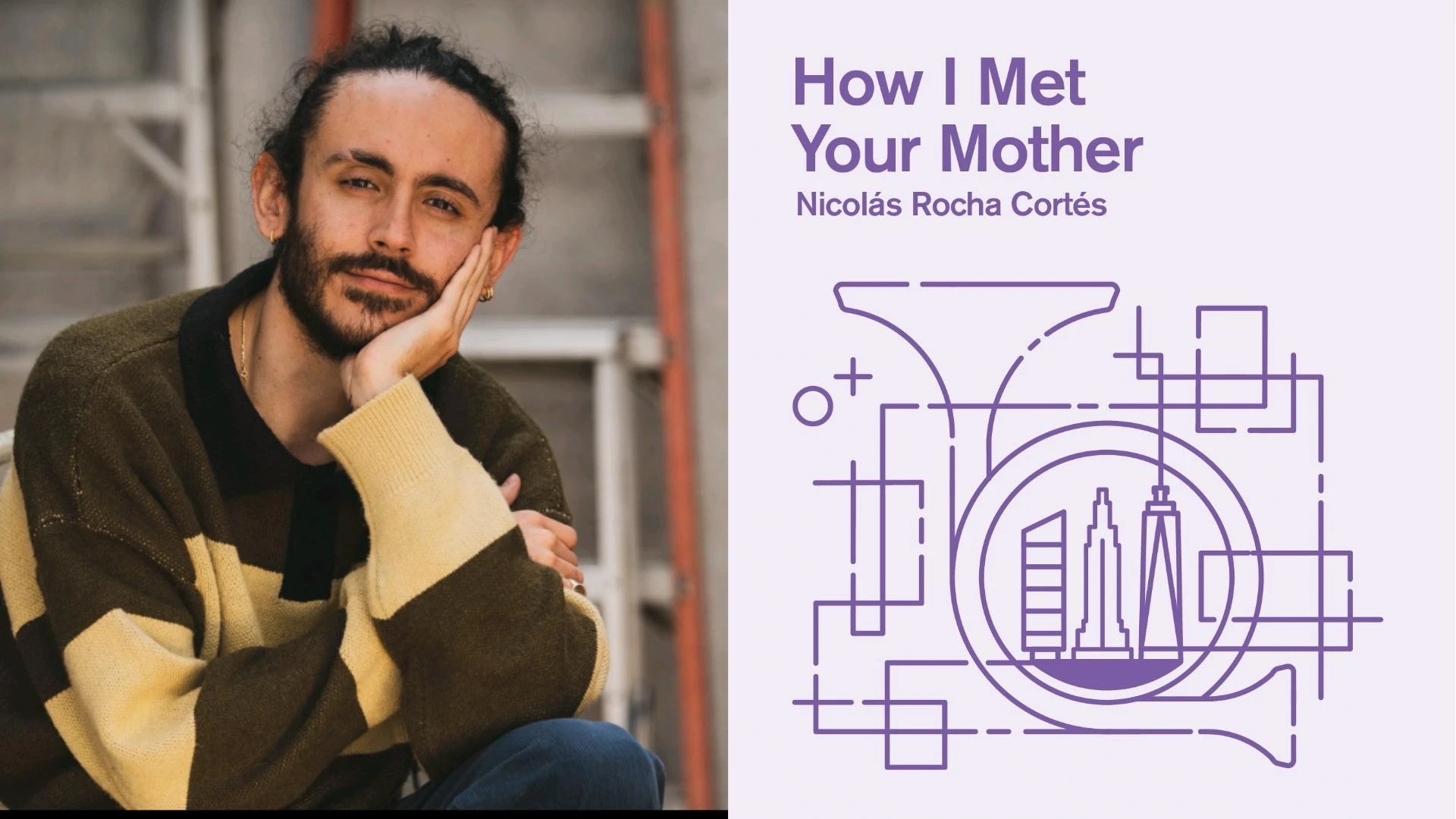 With this book, the 27-year-old writer, journalist and photographer from Bogota, a fan of rapper Mac Miller, gives part of his personal world by interpreting, in an essay key, the story of the American series ‘How I Met Your Mother’ (2005 ), directed by Pamela Fryman and Rob Greenberg, framed by his own experience of love, heartbreak and music, brought to audiovisual language, through the synchrony that may exist in his story and his personal process as a spectator and as a protagonist of his own life story. 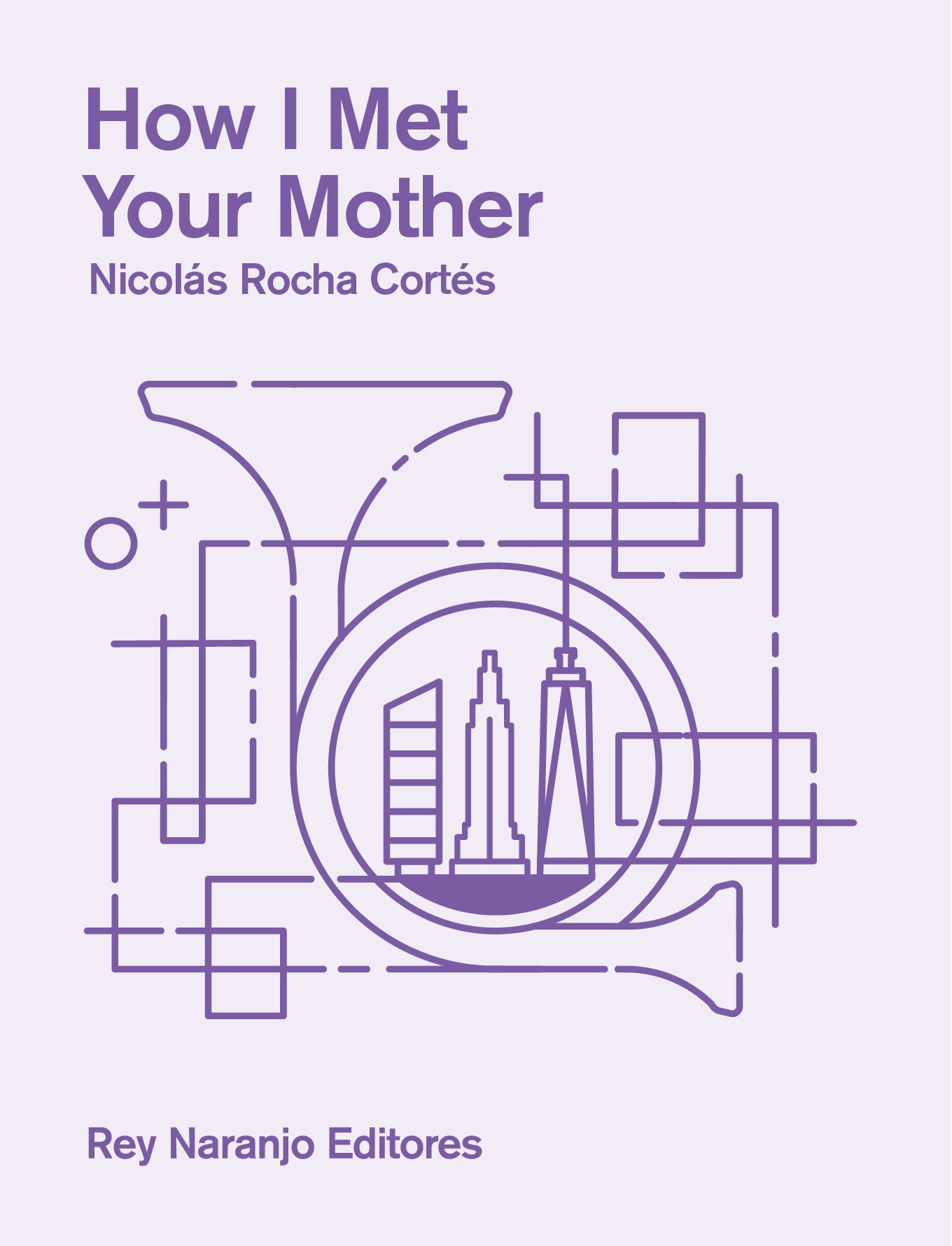 “The first time I was able to experience the essence of a person and nestle under the nuances of their form without feeling like I was breaking something. On the contrary, our polygonal anatomy fit perfectly. I thought I understood what Ted Mosby was looking for for so many years in the yellow umbrella.” — Nicolas Rocha, HIMYM

This book is part of the First Season collection, edited by Rey Naranjo, a series of small essays dedicated to delving into the experience of television at all levels, as an element, as a storyteller in the time of television series and the new platforms. 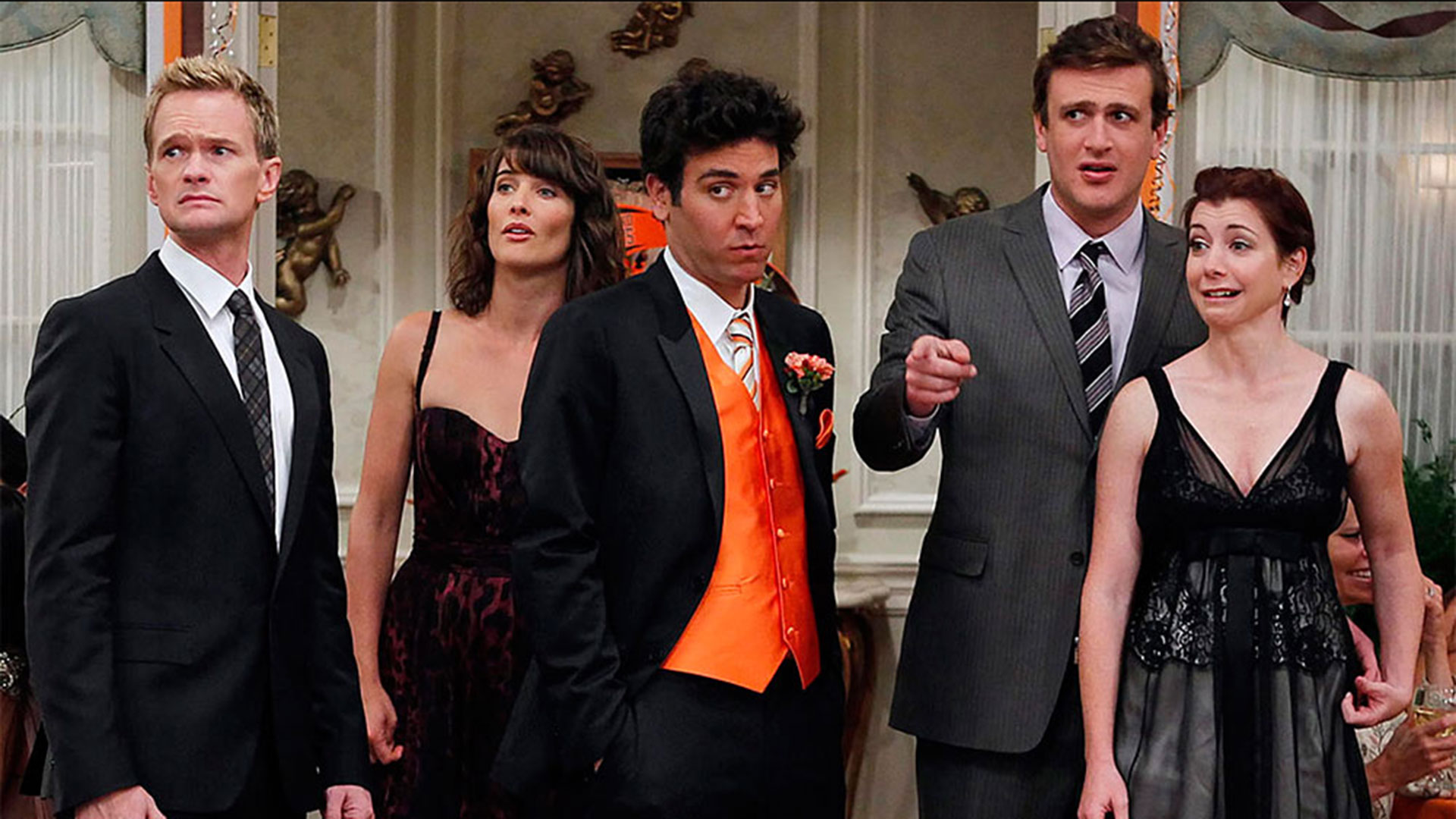 ‘How I Met Your Mother’ (2005), series directed by Pamela Fryman and Rob Greenberg

Did you make this text for any particular purpose?

No. That is, the purpose is the same writing. I wanted to experiment with a longer narrative essay than I usually write and sustain the narrative for more pages. The purpose, if it can be called that, was to be able to write a book in which many things were mixed, not just the series, and to be on a par with the other titles in the collection, such as El ojo de the house, by Carolina Sanín, or Six feet under, by Andrea Salgado.

Why HIMYM and not another series?

When you started the process there were other options. I grew up surrounded by many TV shows that I quite enjoyed, from Avatar to Dr. House, so it was not easy to choose a series. But, one of the topics that interested me the most at the time of writing the first version was the idea of ​​love for my generation. Starting from there the options were reduced quite a bit. I made the decision to choose How I Met Your Mother because of the relationship that I had with the series, because of the moments that I watched it and because it is a series that I watched and saw me change a lot from adolescence to adulthood. . Also, when I mentioned the idea to Raúl Zea, the art director of Rey Naranjo, his expression made me say: this is it, there’s something interesting here.

Who do you think this reading is for?

For anyone who enjoys television or who did at some point in their life. The book is not limited to analyzing the series, it also deals with the relationship with love, memory, love breakups, music and even, in fragments, with art. I don’t think the text is just for HIMYM fans, but rather for anyone who is interested in reading about what a TV series can mean in someone else’s life. 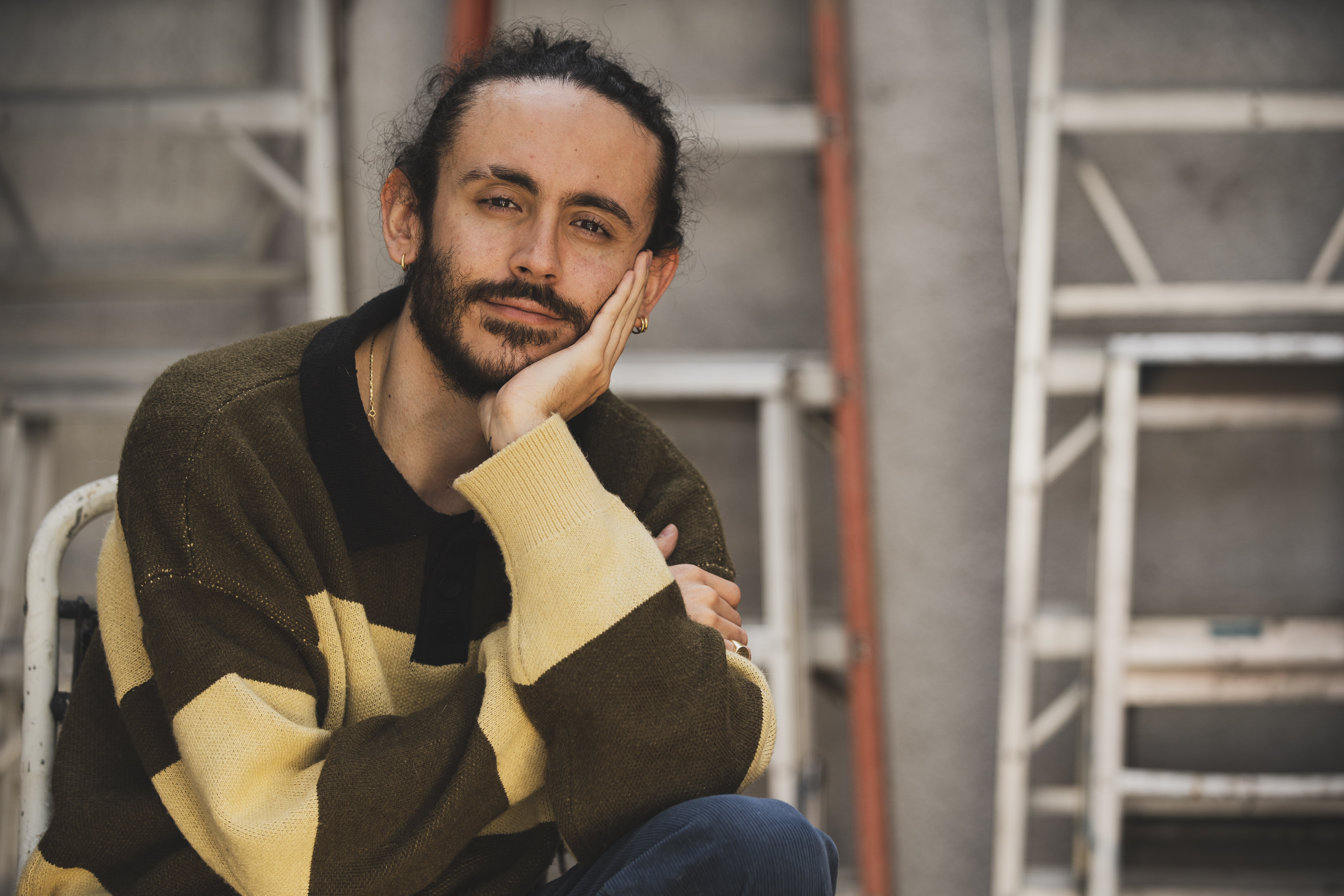 Who would direct a series about your life and who would star in it?

I would love to see Greta Gerwig direct it, or Paolo Sorrentino, for very different reasons. I think they would be two quite different stories, but very good ones. I don’t know about the protagonist, Óscar Martínez occurs to me, although I don’t know if the resemblance is obvious.

Rocha Cortés studied Social Communication and Journalism at the Externado de Colombia University. In his professional career he has collaborated with several of the most prominent media and organizations in Colombia, such as Bacánika magazine, El Malpensante, Semana, Don Juan, Banco de la República, CTXT (Spain), El Destape (Argentina) and SoHo. In the latter, “Marijuana and my grandfather” stands out, winner of the Simón Bolívar National Journalism Award in 2019. In 2020, she was a finalist for the IX La Cueva National Short Story Award. This piece appears in Catalino’s revenge and other stories (La Cueva, 2021). How I Met Your Mother is her first book with the Rey Naranjo publishing house.