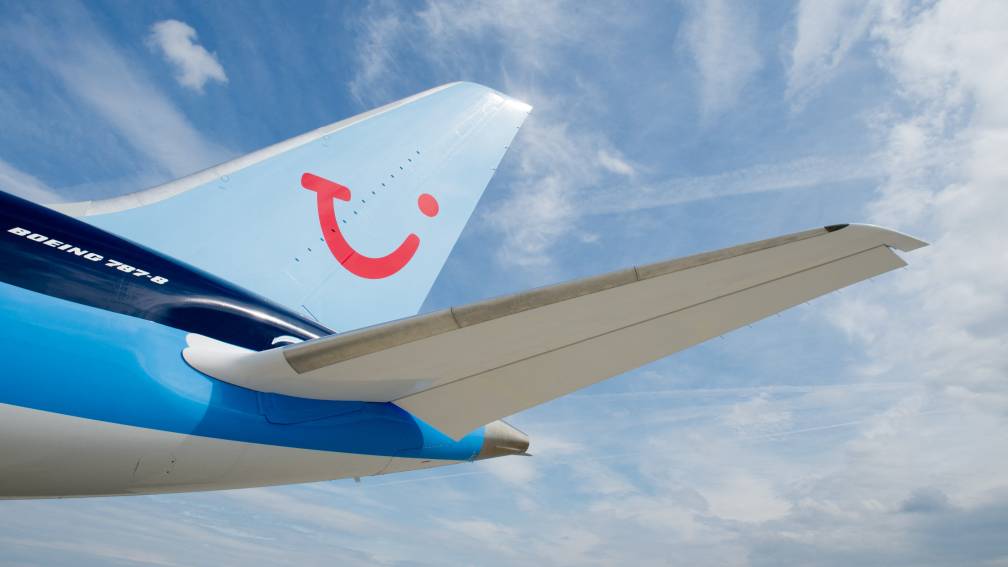 A TUI plane that was en route from Bonaire to Amsterdam made a precautionary landing on Curaçao last night. The landing of the Boeing 787, which had previously been to the Dominican Republic, went off without a hitch, but it took a while for TUI to accommodate all the passengers on the island. It is still unknown when they can fly to Amsterdam.

The problems arose when a loud bang sounded after the plane took off from Bonaire, causing a crack in one of the windows of the cockpit. The crew did not consider it justified to continue flying. “You’d rather not cross the ocean with a crack in the window. So the pilot made a precautionary landing on Curaçao,” says Petra Kok of TUI Netherlands.

The landing itself went smoothly. It only took an hour or two for the passengers to disembark because the airport was closed in the middle of the night and a number of customs officers had to be summoned first.

The travel organization managed quite quickly to accommodate 200 of the 300 passengers on board. But the last hundred were forced to stay at Willemstad airport for a few hours. “It is very busy in Curaçao. It is Easter. We have been calling like crazy, but hotels are almost all full,” said Kok.

Passenger Tom Decabooter says he didn’t hear from TUI for more than six hours. According to another passenger, an attempt was made to accommodate people in a Red Cross shelter, but passengers refused.

In the end, TUI managed to book the last hundred people in a hotel this afternoon.

Spokesman Kok says he does not yet know when the 300 passengers can continue flying to Amsterdam. “We have to see whether the window in the cockpit can be repaired or whether a replacement device needs to be supplied. In the latter case, you will lose some time, because that has to come from Amsterdam,” she says. Transferring on a KLM flight is probably not possible. “Just think, we were very full with those 300 people, I suspect that it is no different at KLM.”