With lots of glitter and few masks, Coachella is back with thousands of attendees

With no masks or health restrictions, thousands of people in bikinis, summer dresses, colored hair and frost-filled makeup flooded the city of Indio on Friday at the start of the first Coachella festival since the pandemic began in the California desert.

Brazilian Anitta was one of the biggest attractions on the first day of the event which was forced to take a three-year break due to the advance of covid-19. 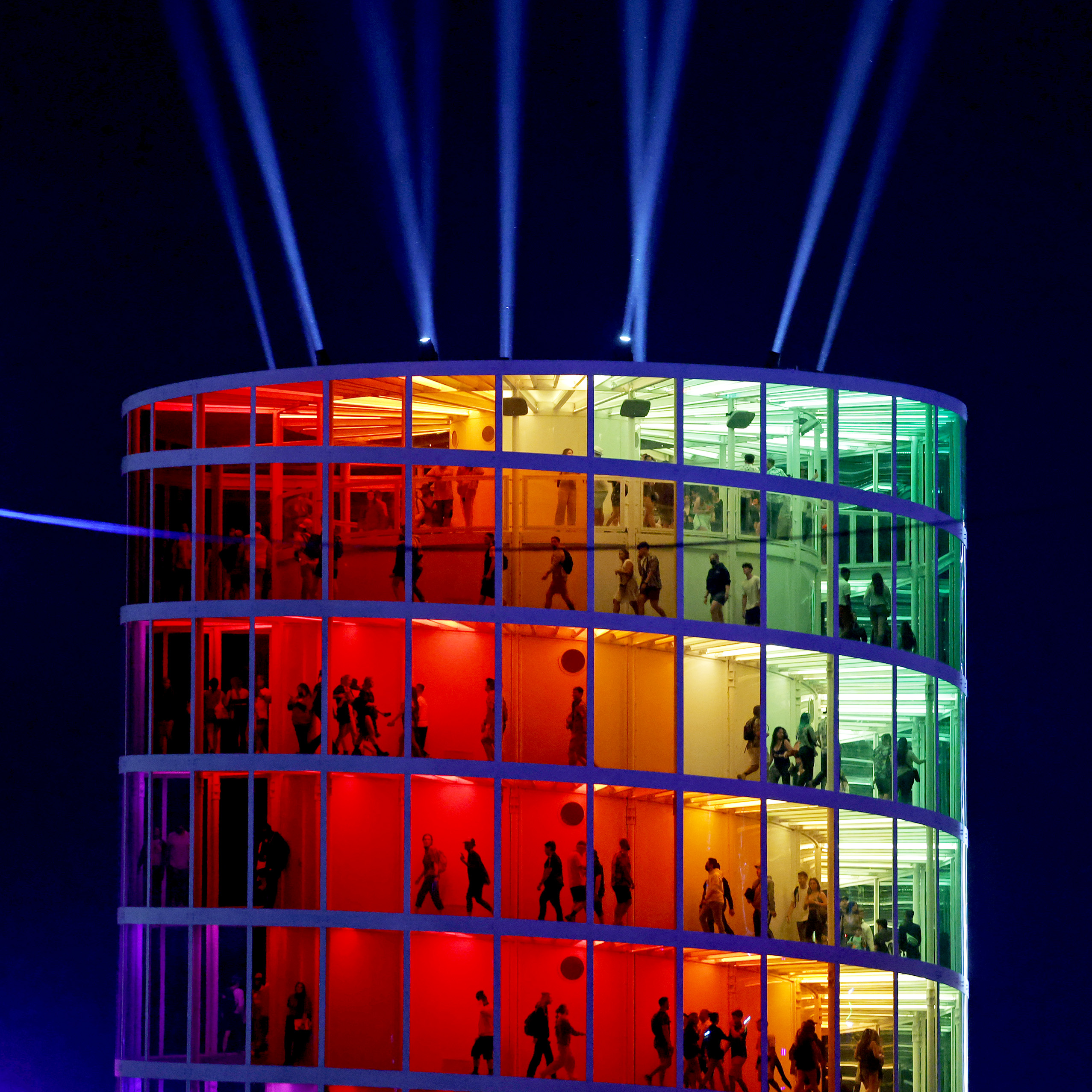 Coachella, one of the largest music festivals in the world, takes place over two three-day weekends and traditionally marks the season of big concerts. This year’s edition should also be an indicator for the multimillion-dollar music tour industry, which is looking to raise its head after the impact it suffered during the two-year pandemic.

The 2020 edition of the famous festival held in this desert region of California was postponed when the covid-19 pandemic was shaking the world. And, after two years of chaotic cancellations, he’s back this Friday with his extravagance and seven boxes vying for the attention of thousands of fans with a diverse roster of artists. 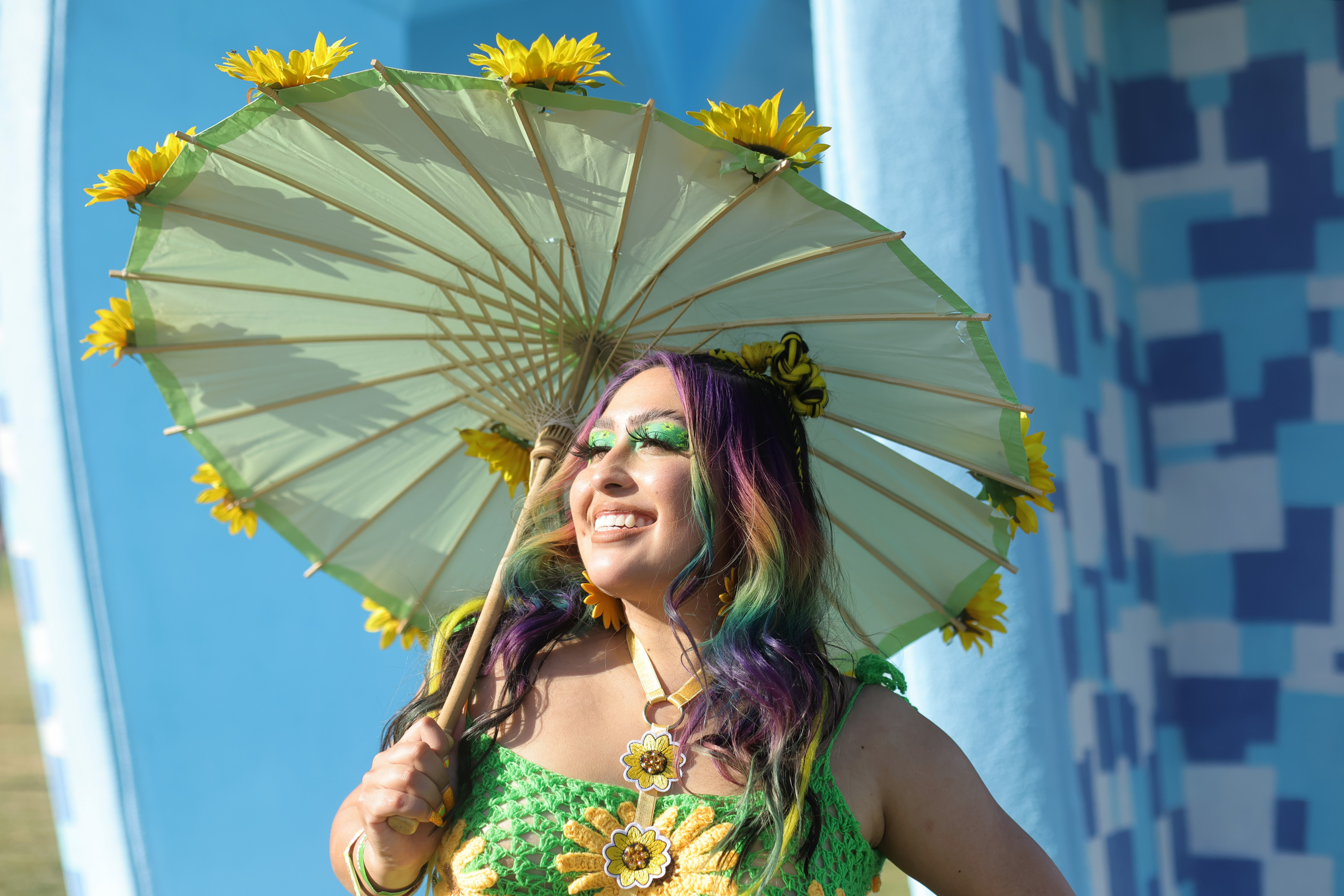 With thermometers rising above 30C in the early afternoon, fans were walking several meters from the parking lots and camping areas to the festival. The colorful dresses did not include masks.

For respondents, the virus was not a problem although cases in the United States have started to increase in recent weeks, recording up to 38,000 diagnoses per day, according to official numbers. 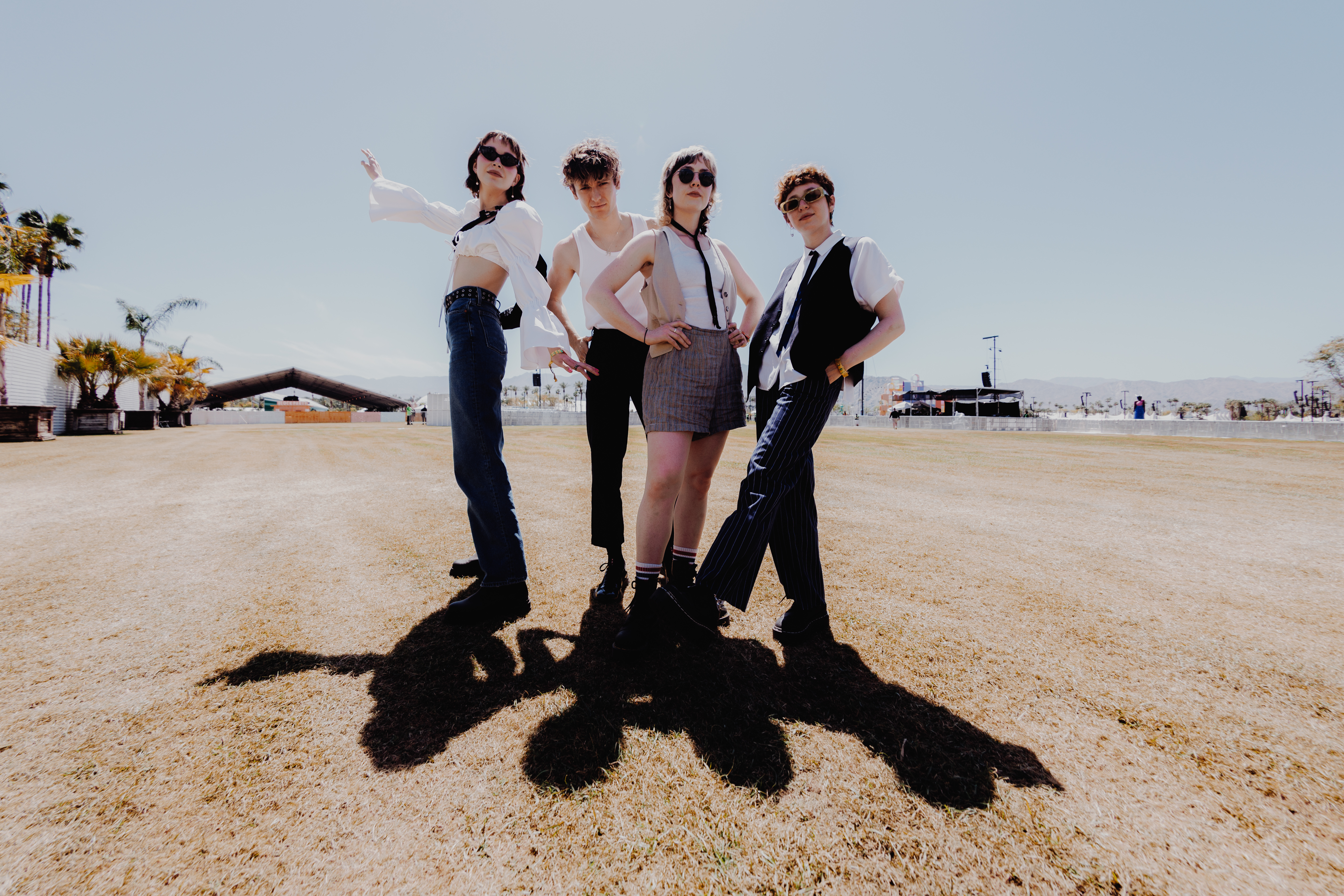 “I’m not afraid and excited to be out there with the people,” said Saturn Risin, an aide who traveled from Los Angeles, nearly a three-hour drive.

“Look here! We just want to have fun, I don’t want to think about the covid tonight, ”said Sarah Jones, who traveled from Oregon with her friends. 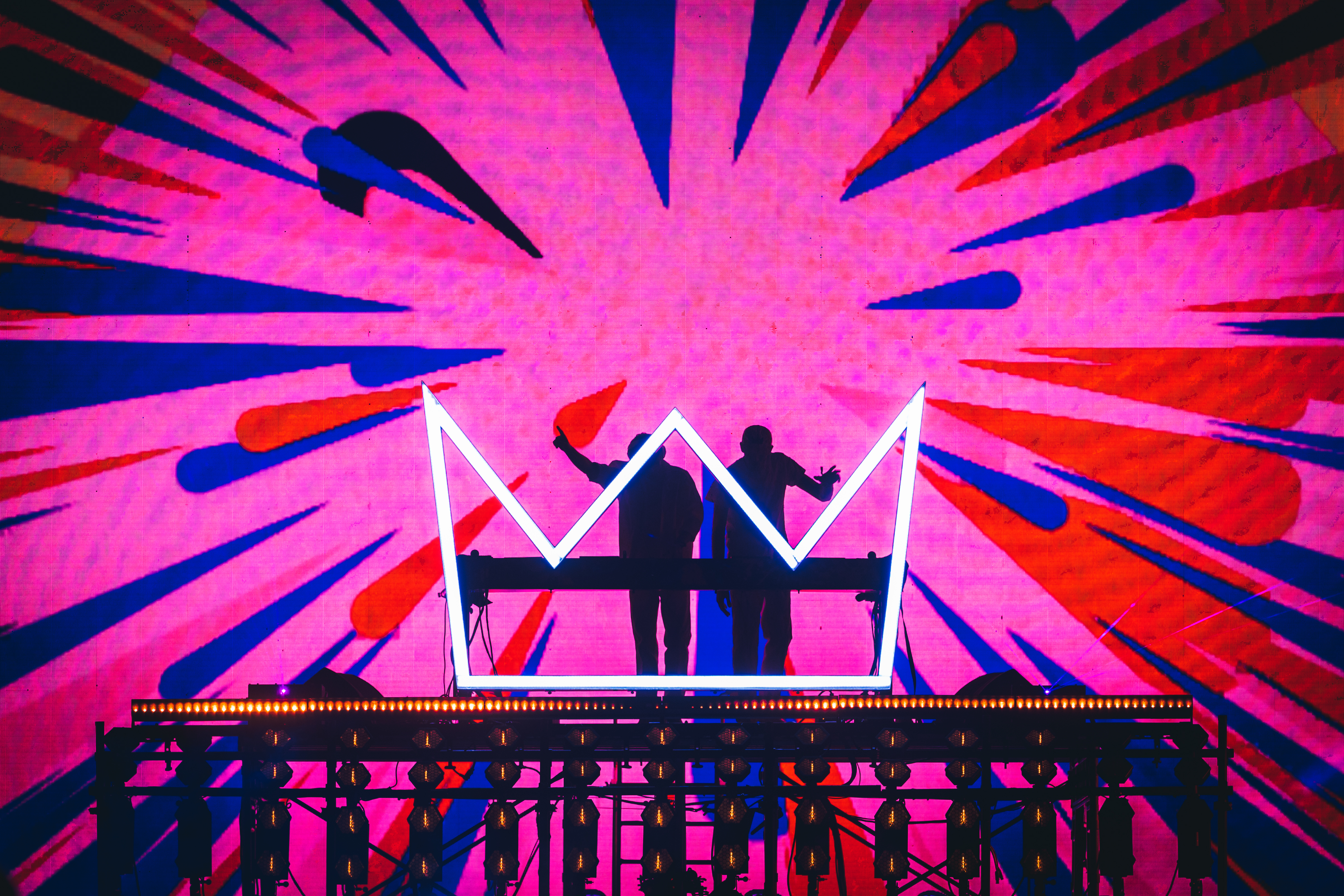 Although mass events like Lollapalooza last year called for some sanitation, Coachella, outdoors, chose not to ask for vaccinations, masks or removal.

Due to the timing of the virus, the health impact of the event is expected to be felt in the middle of next week, just before the second weekend of the holiday, according to local health authorities. 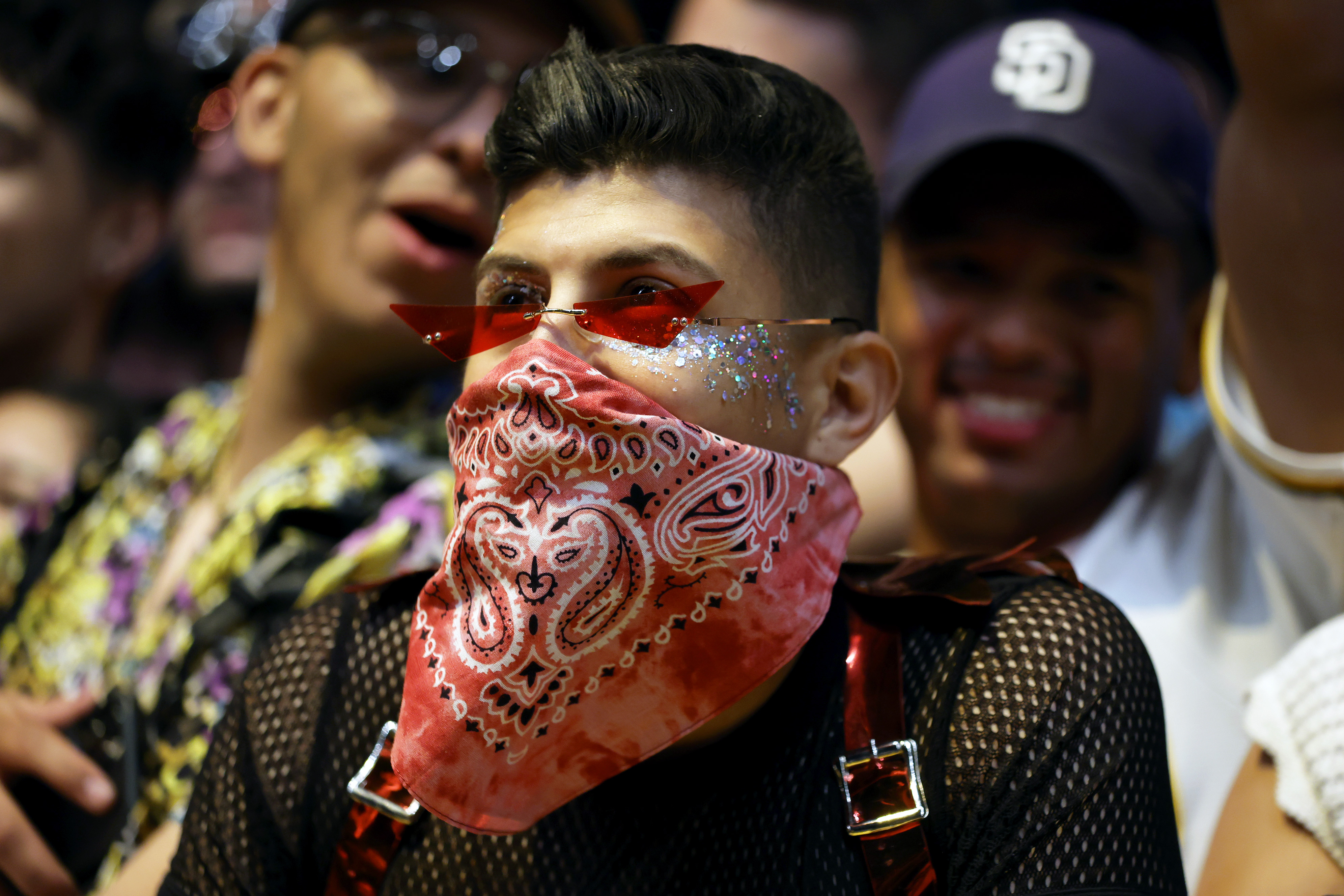 The huge Empire Polo Club is expected to receive around 125,000 people a day for the festival. Participants wander, dance, eat and drink between stages, even strolling through some art installations. Music fans rush to cluster together as the first chords of each show begin, and with movement, the grass begins to give way to a dust. 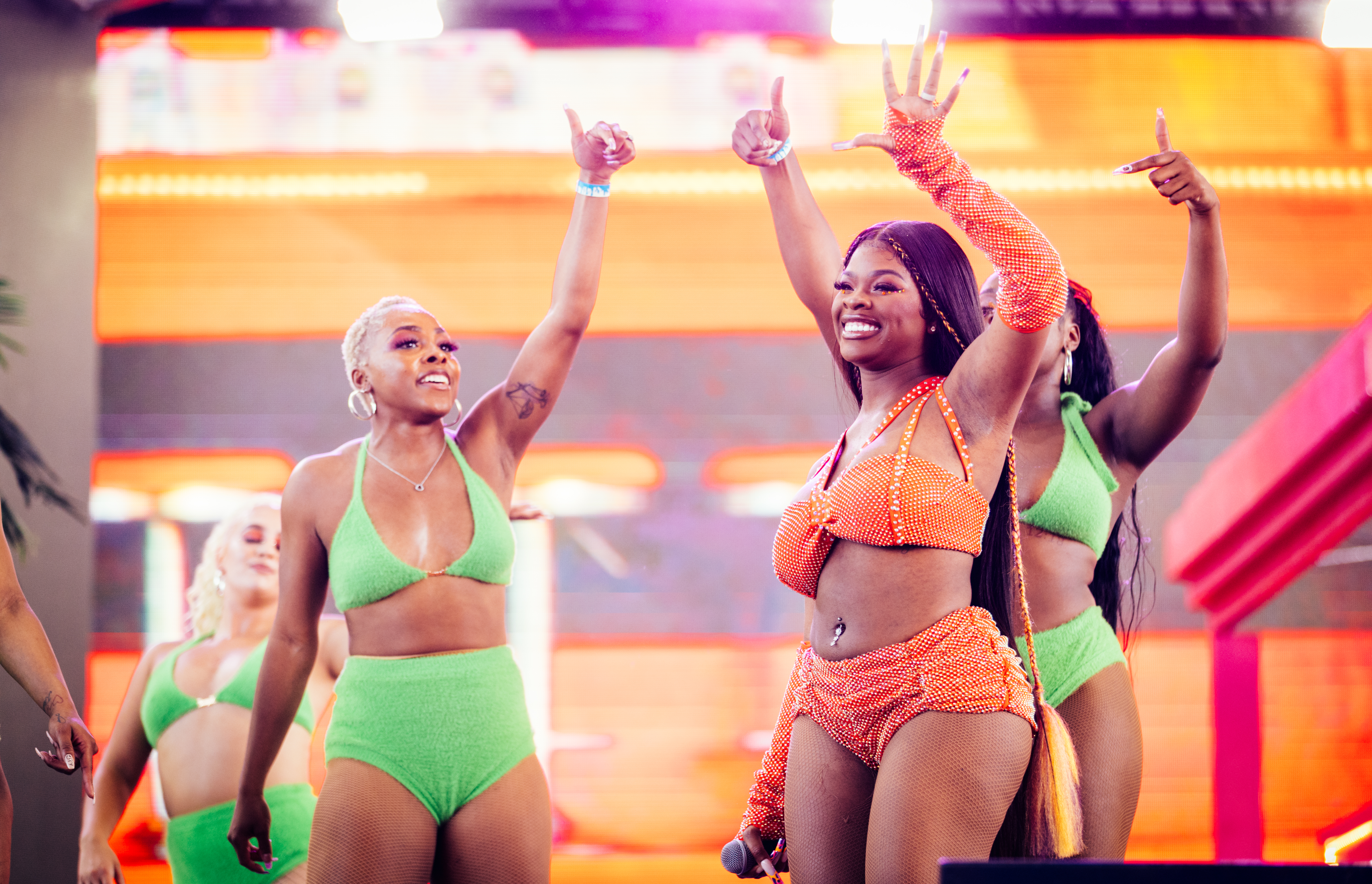 Anitta caused a revolution on the main stage. Playing a favela, the 29-year-old singer entered a motorcycle taxi wearing a bikini in the colors of the Brazilian flag. When the sun went down, she started with a video showing her native Rio de Janeiro to the beat of the classic “Mais que nada”.

The audience immediately went crazy when rapper Snoop Dogg appeared by surprise and soon after, Saweetie, as well as a video showing of Cardi B of his video “I like it”. 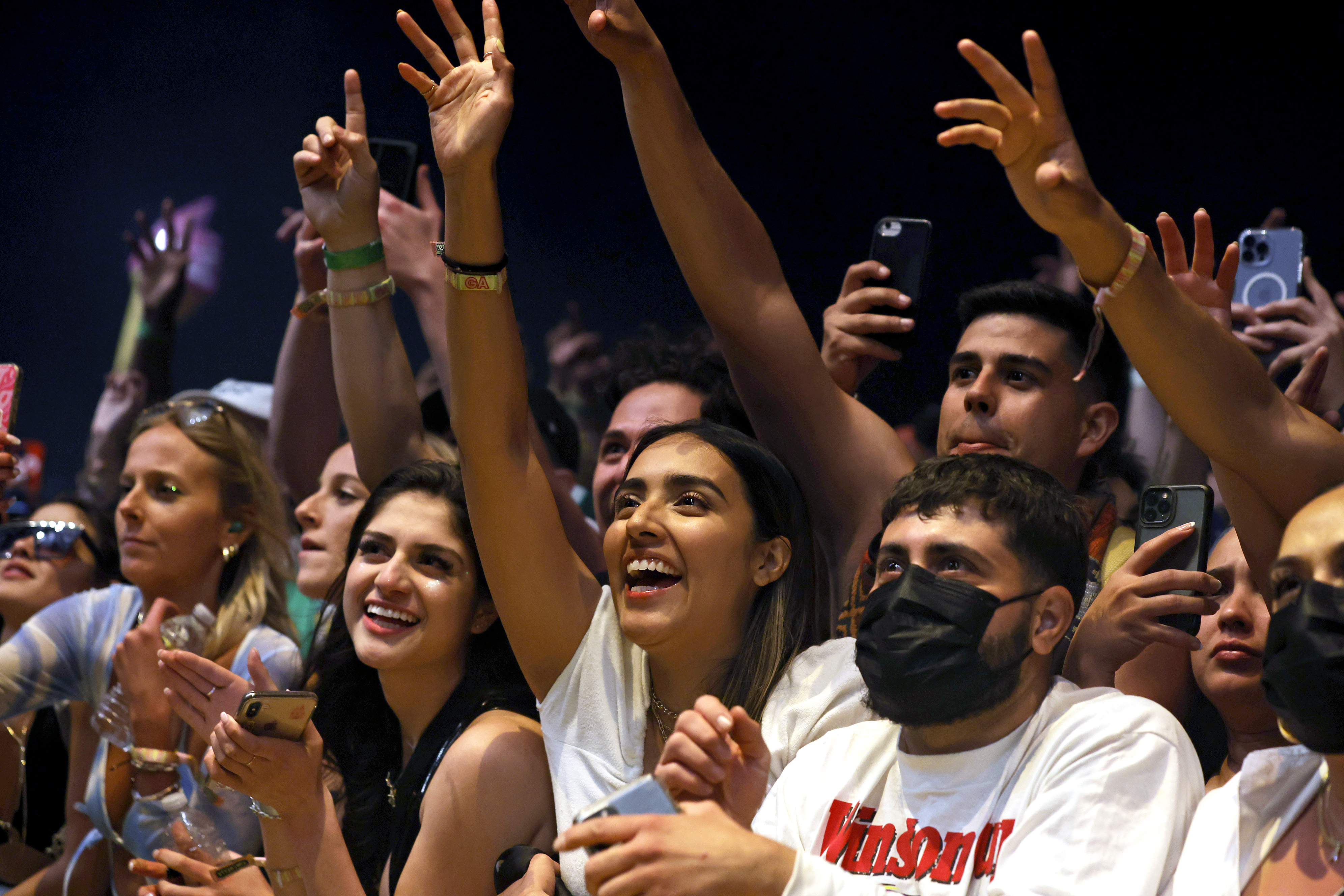 Singing in English, Spanish and Portuguese, Anitta danced and kissed. Many of the participants threw themselves on the ground to move their hips to the rhythm of her super hit “Envolver”, the same with which she made her history by becoming the first Brazilian to lead the global Spotify playlist. 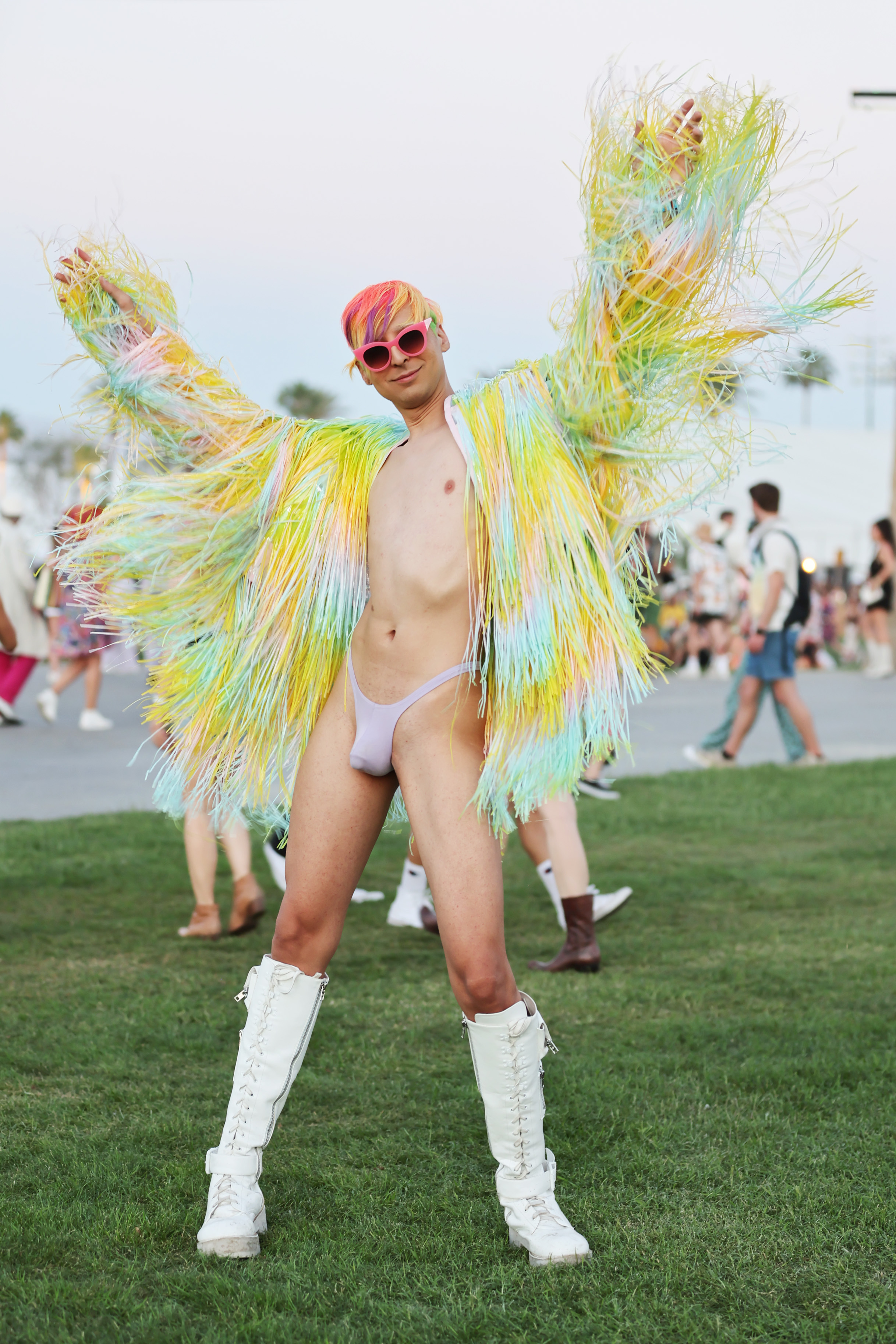 This Friday, those in attendance enjoyed a surprise show of Arcade Fire, while with the full moon lighting up the Californian desert sky, Phoebe Bridgers and at the end of the night, Harry Styles were expected.

Megan Thee Stallion, Billie Eilish, and Doja Cat are some of the big figures who will be performing at Coachella between Saturday and Sunday, but the festival has it all for everyone. 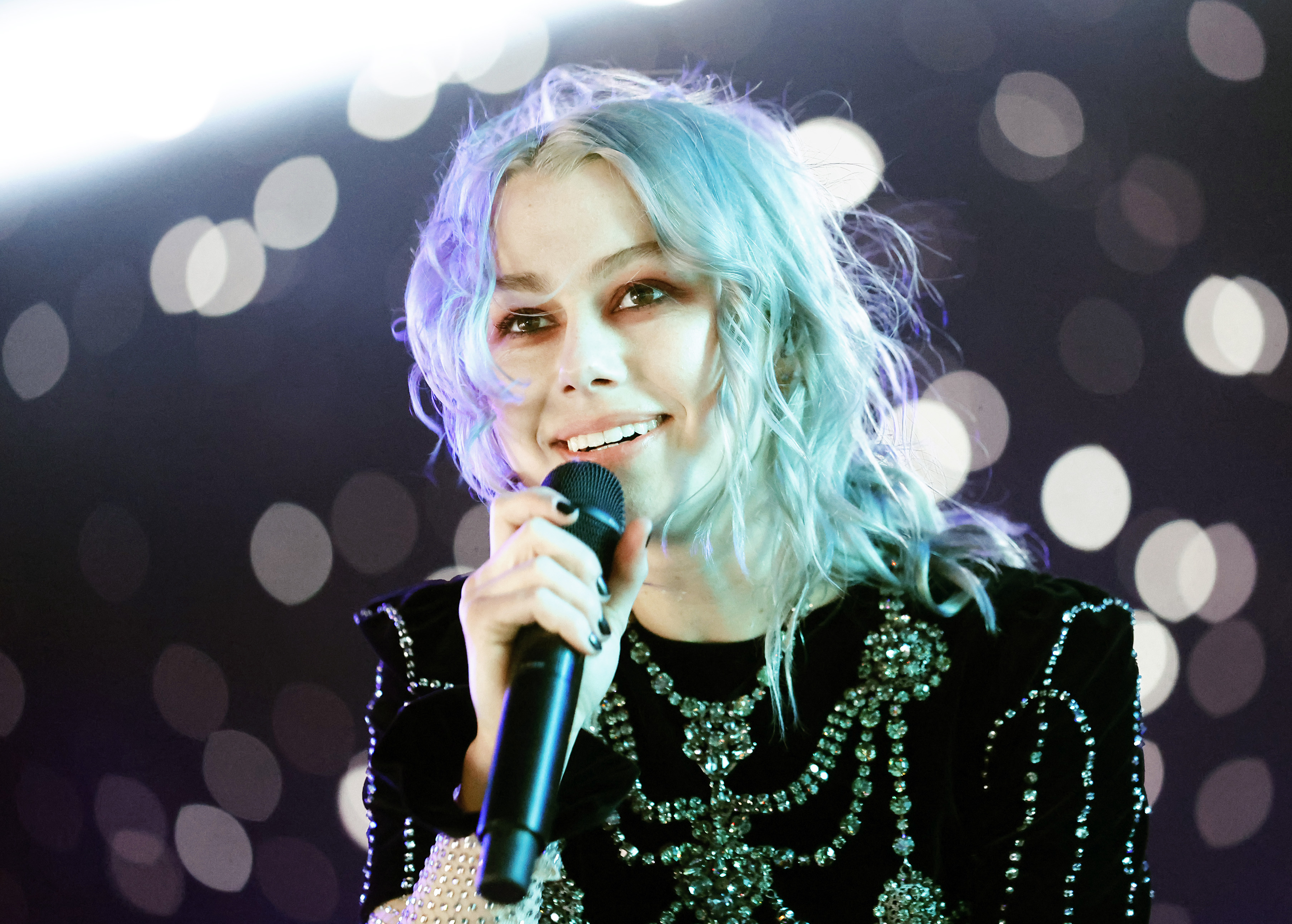 The Weekend and Swedish House Mafia joined the lineup at the last minute after rapper Kanye West withdrew from the festival. 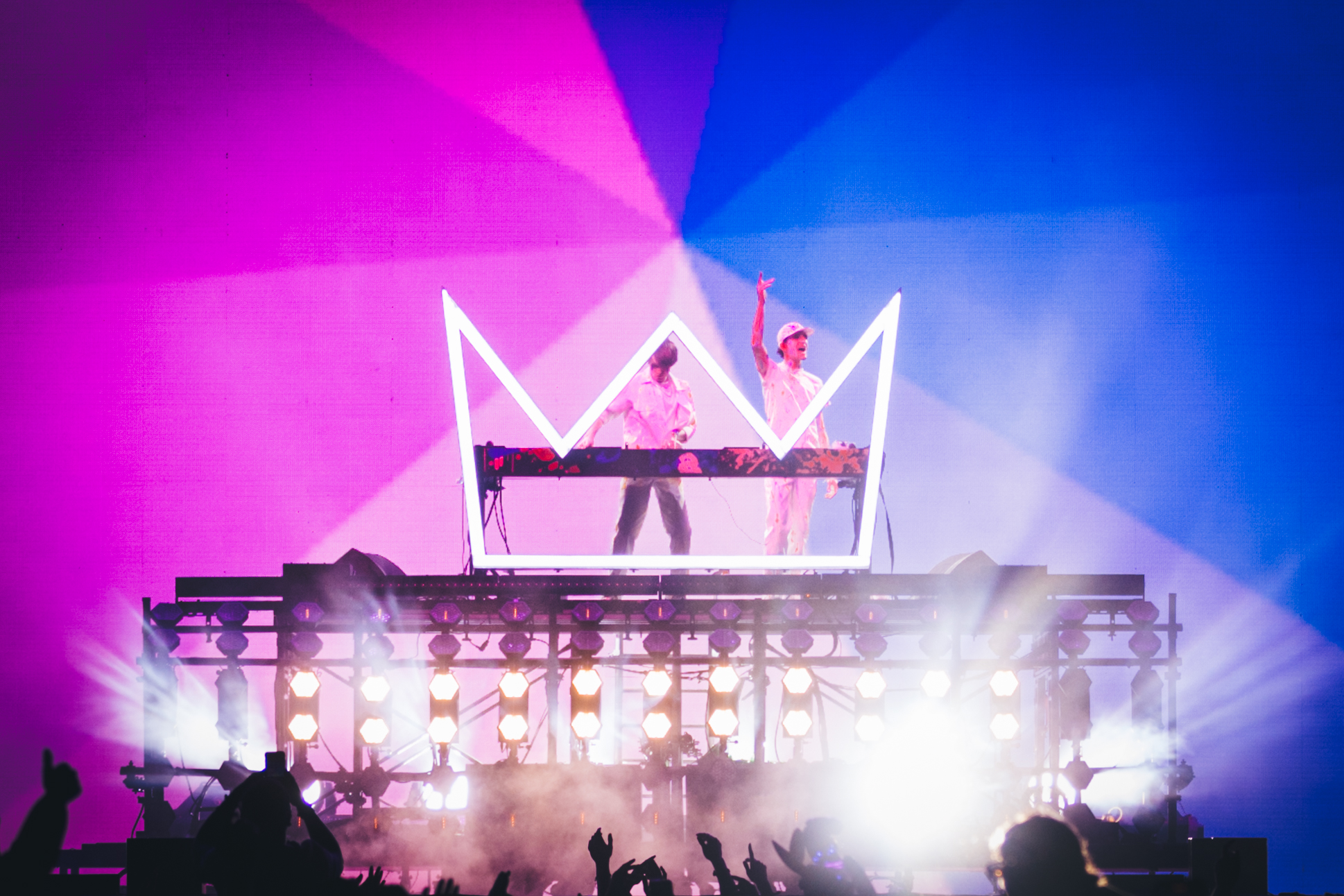 Love, scandals and the end of the 30-year marriage of Billy Ray and Tish CyrusBen Stiller’s secrets: the day he called his dad under the influence of LSD and reconciliation with his ex in the midst of a pandemicDiary of a lesbian around the world: “They took me out of the closet by force”Sofía Reyes: “I’m not a saint, I’m neither good nor bad, I’m a woman and I can do what I want”