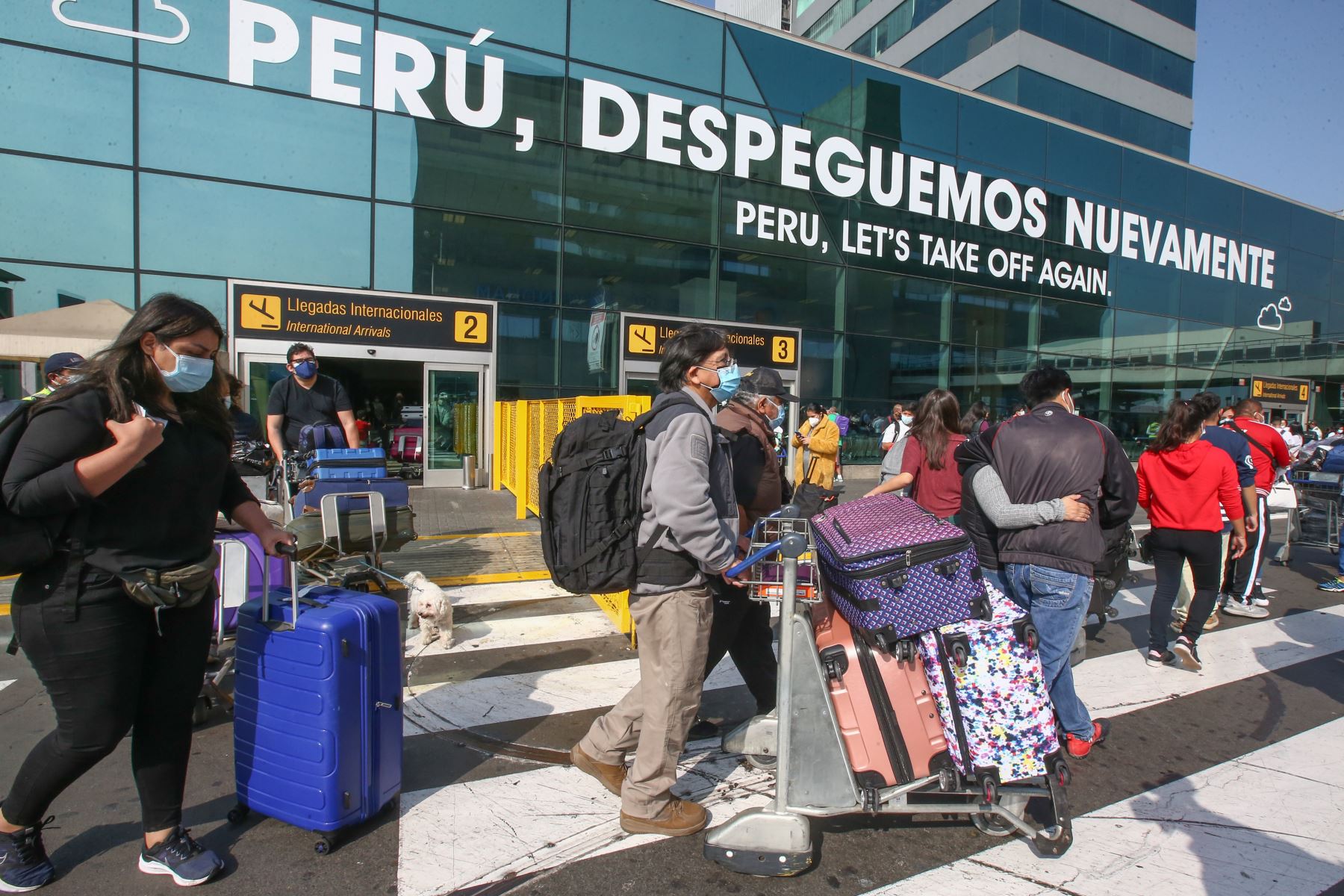 Thousands of travelers were affected by the strike of air traffic controllers. Photo: Andean

Travelers who arrived at the airport on Holy Thursday to rest for the long holiday found bad news: there was a strike by air traffic controllers that forced flights to be rescheduled and the airports of Cusco, Arequipa, Ayacucho, Trujillo and Tacna to close. The measure affected more than 8 thousand passengers and it was calculated that the losses reached S / 40 million soles, in plane tickets and tourism expenses, according to Carlos Canales, president of the National Chamber of Tourism of Peru (Canatur), But who is responsible for all this?

Jorge Perlacios, president of the board of directors of the Peruvian Airports and Commercial Aviation Corporation (Corpac), reached an agreement with the workers of the Unified Union of Air Traffic Controllers of Peru (SUCTA Peru) and, although the strike was lifted the same day, already many passengers had been affected.

That same day, the Minister of Transport and Communications, Nicolás Bustamante, said that the Labor portfolio, chaired by Betssy Chávez, should declare to indicate that it had declared “originating” the strike of air traffic controllers that caused chaos in the airports of Peru.

This was the situation of flights due to stoppage of air traffic controllers | Video: RPP TV

“Our concern has been to see that the service is restored, later the evaluation will come. (…) I consider that the Ministry of Labor has all its legal mechanisms to be able to issue or adopt a decision”he told the press.

Indeed, by means of a General Directorate Resolution that was published last Friday, April 1, the Ministry of Labor and Employment Promotion (MTPE) had declared the strike of SUCTA Peru, which caused havoc this Holy Thursday in the main airports of Peru. .

Corpac had to call on the workers’ union to withdraw its measure of force because “It harms the economic reactivation of the country and prioritizes dialogue.”

“We call on the members of the SUCTA Peru assume the commitment to our country, solidarity with travelers and the good image of our nation despite the difficult economic situation that we have been going through “, the document reads. After a few hours they reached an agreement.

Minister Bettsy Chávez declared that at no time was this strike authorized and that her position does not offer her that power. However, she considered that the strikes are a “constitutional right”.

“The Ministry of Labor does not authorize or prohibit strikes. They are a constitutional right. When it is declared appropriate, it is because the strike is communicated for discount purposes. This means that a union organization has complied with all the formal requirements of the collective labor relationship law. When is the legality of the strike declared? When Sunafil evaluates that it is carried out regularly and that happened on Wednesday “he explained in RPP Noticias.

The head of Labor and Employment Promotion stated that it was considered “illegal” the air traffic controllers’ strike when it affected the air flow.

“It is on Thursday that this assumption of legality is broken because article 82 of the collective relations law was violated, having an affectation of legal rights, in this case, the flights. This agreement is broken and the Labor portfolio declares the illegality of the strike”, indicated and added that “At no time does the Ministry of Labor give the go-ahead for them to leave thousands of Peruvians in the situation they left behind. That was not allowed.” 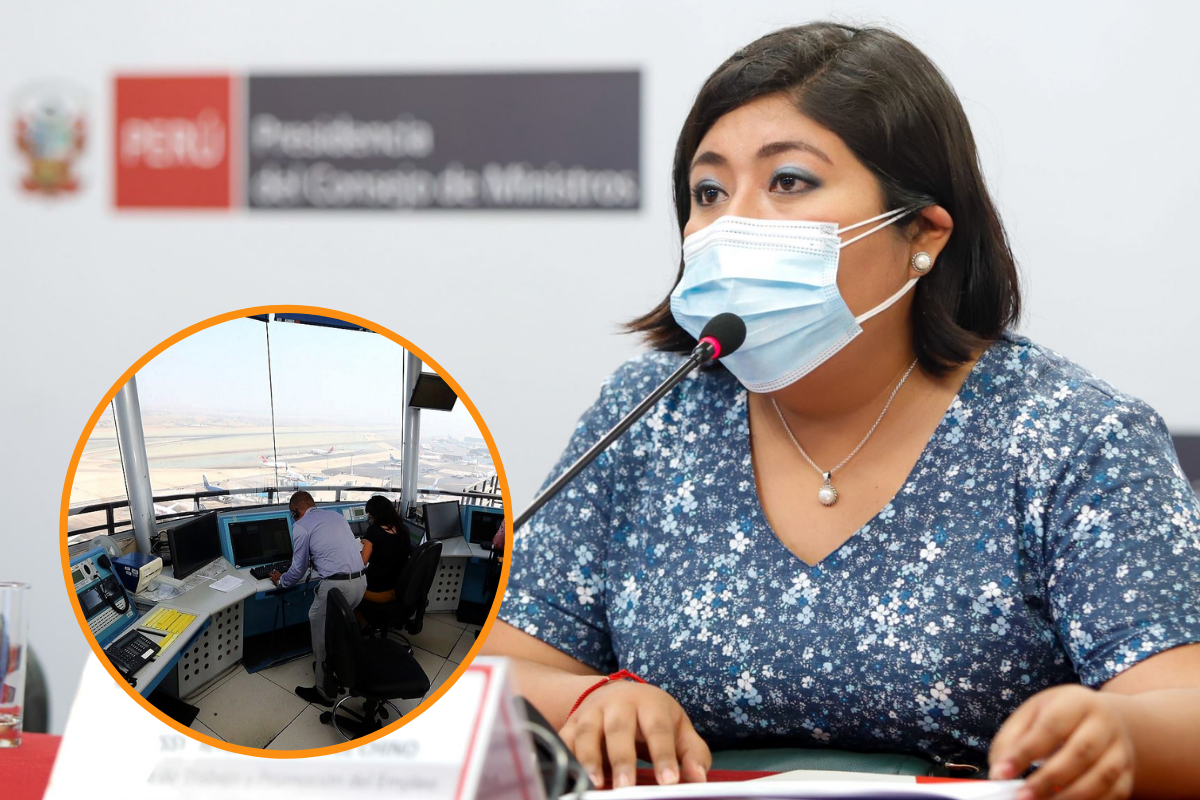 The minister pointed out that Corpac and the workers had to guarantee the regular operation of the flights. | Photo: Composition

Along the same lines, Juan Lira Carranza, director of the General Directorate of Fundamental Rights and Health at Work, explained that the origin of a communication, where a stoppage of work was reported, was a regular procedure according to procedures established by law, but the MTPE did not authorize this strike.

“After the issuance of this Resolution, the ministry held four meetings with the union and the company, on April 7, 11, 12 and 13, where unfortunately an agreement could not be reached. These calls for meetings continued, so much so that a fifth meeting was held on the 14th and at 3:00 p.m. an agreement was reached suspending the stoppage”he expressed.

Lira Carranza said that Corpac had to have taken the forecasts of the case since March 29, when the paralysis of air traffic controllers was announced and the trade union could have assigned a number of workers to comply with the essentials of the service and not stay stranded passengers.

For Congresswoman Patricia Chirinos of Avanza País, there is only one person to blame for what happened last Thursday: Betssy Chávez. Therefore, she announced an interpellation motion against the Labor Minister, although she is still collecting signatures.

“The irresponsibility of Betssy Chávez in the air traffic controllers’ strike left thousands of tourists stranded, generating millions of losses for the country. Given this and other mismanagement in the MTPE, I have filed an interpellation motion against the Minister of Labor”, The parliamentarian wrote on her Twitter account.

In the interpellatory statement there are also other questions such as the increase in the minimum vital remuneration that “They highlight her lack of intellectual honesty in carrying out her thesis to opt for the title of lawyer, her links with characters involved in the crime of land trafficking and money laundering, as well as other questions that call into question her transparency to occupy Such a high-profile job.” 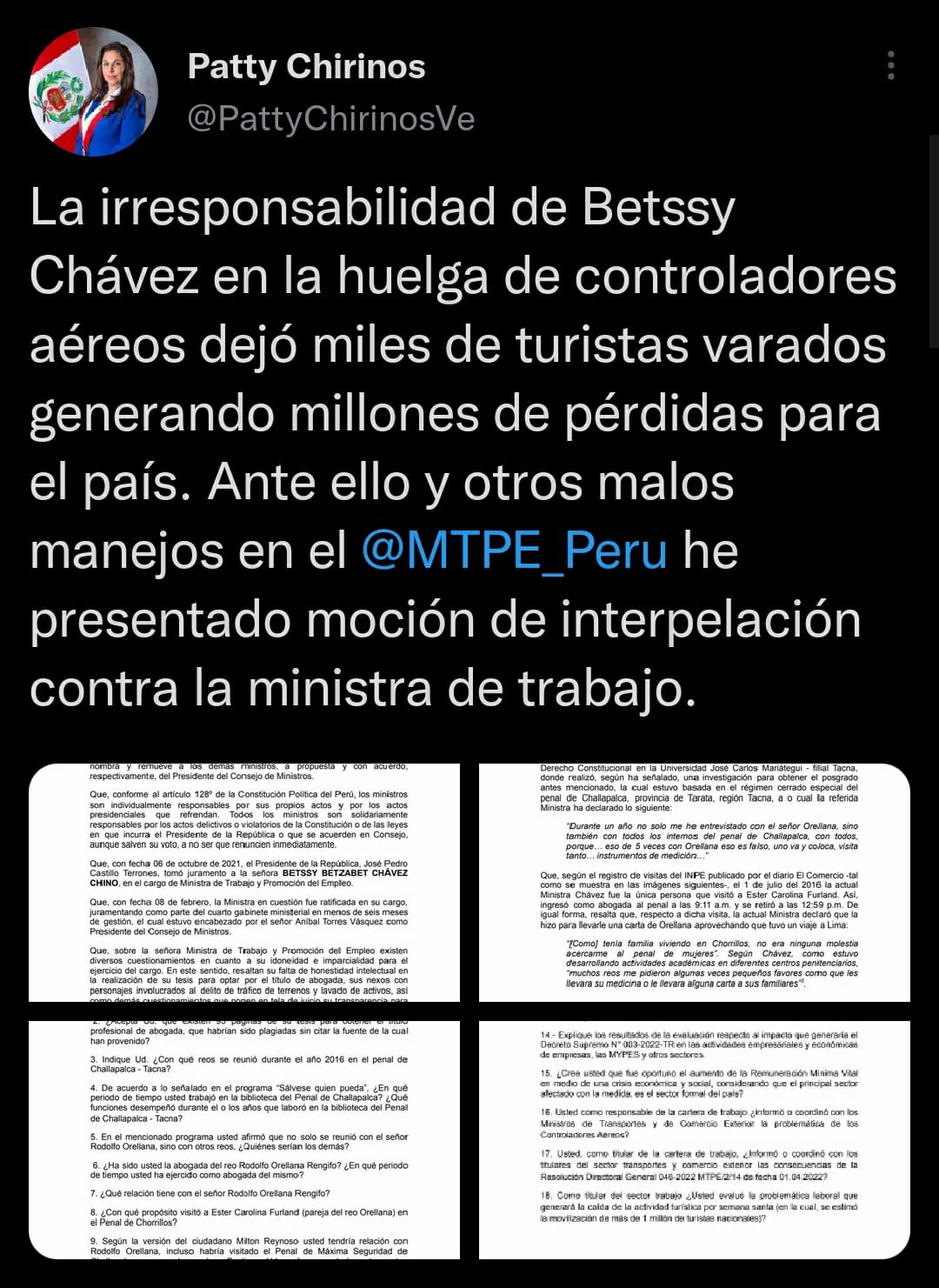