Holy Week in Peru: religious celebrations of the country, which are the cultural heritage of the nation 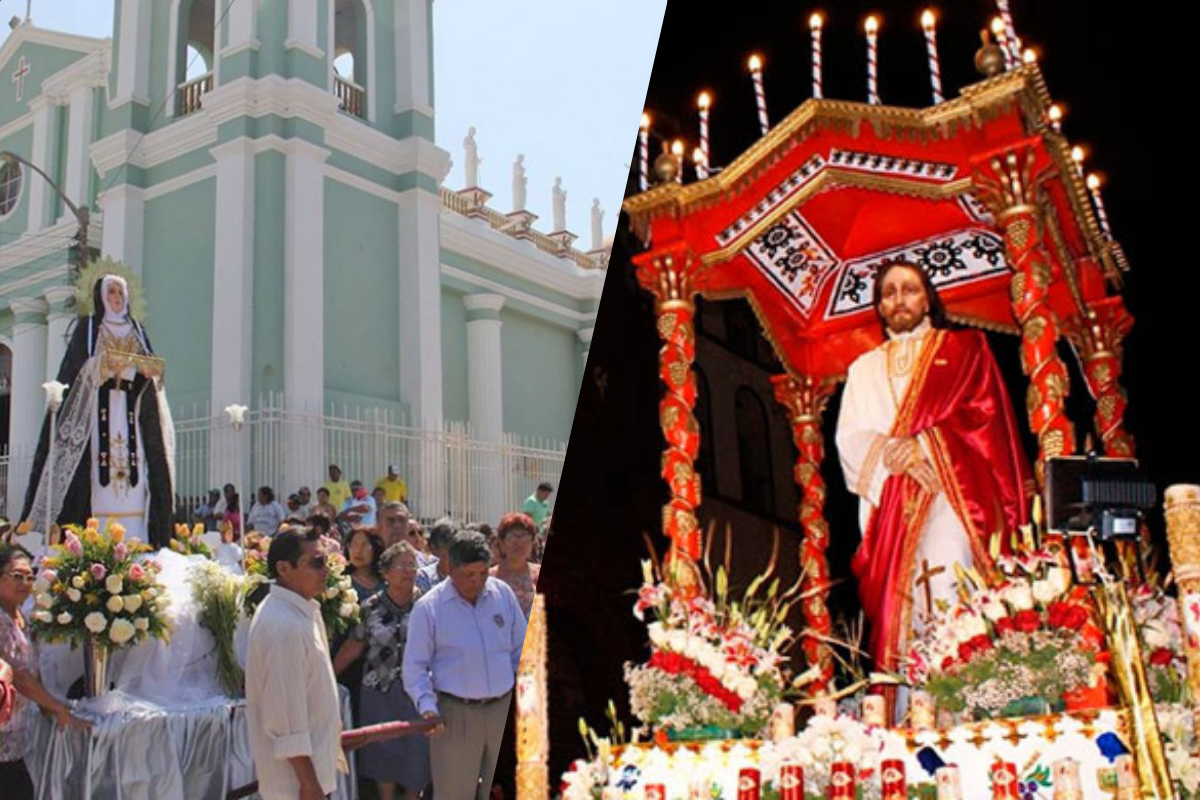 This is the season of Holy Week, a religious holiday that serves as a time of reflection for most Catholics, and as a holiday for others with trips around Peru taking advantage of long vacations. As for religious holidays in Peru, some of them have been declared a cultural heritage of the nation.

What are the celebrations? Learn more about the most famous religious celebrations in the country so you can keep up to date with their history. All were recognized by the Ministry of Culture.

July 26, 2021 Holy Week in Pampakolka was declared a cultural heritage of the nation. It is one of the 14 districts of the province of Castilla, the department of Arequipa, as it is a holiday that reflects the original process of syncretism. The celebration takes place through such elements as veneration, respect for sticks and the symbolic division of space into additional halves.

To celebrate Holy Week in Pampacola, the space and the local population are organized into four sections, called barracks, defined by the junction of 28th streets de Julio and Castile in the city center. The procession of the Lord’s Tomb, which takes place on Good Friday, and a visit to the People’s Square on Saturday, where the ritual of time takes place. 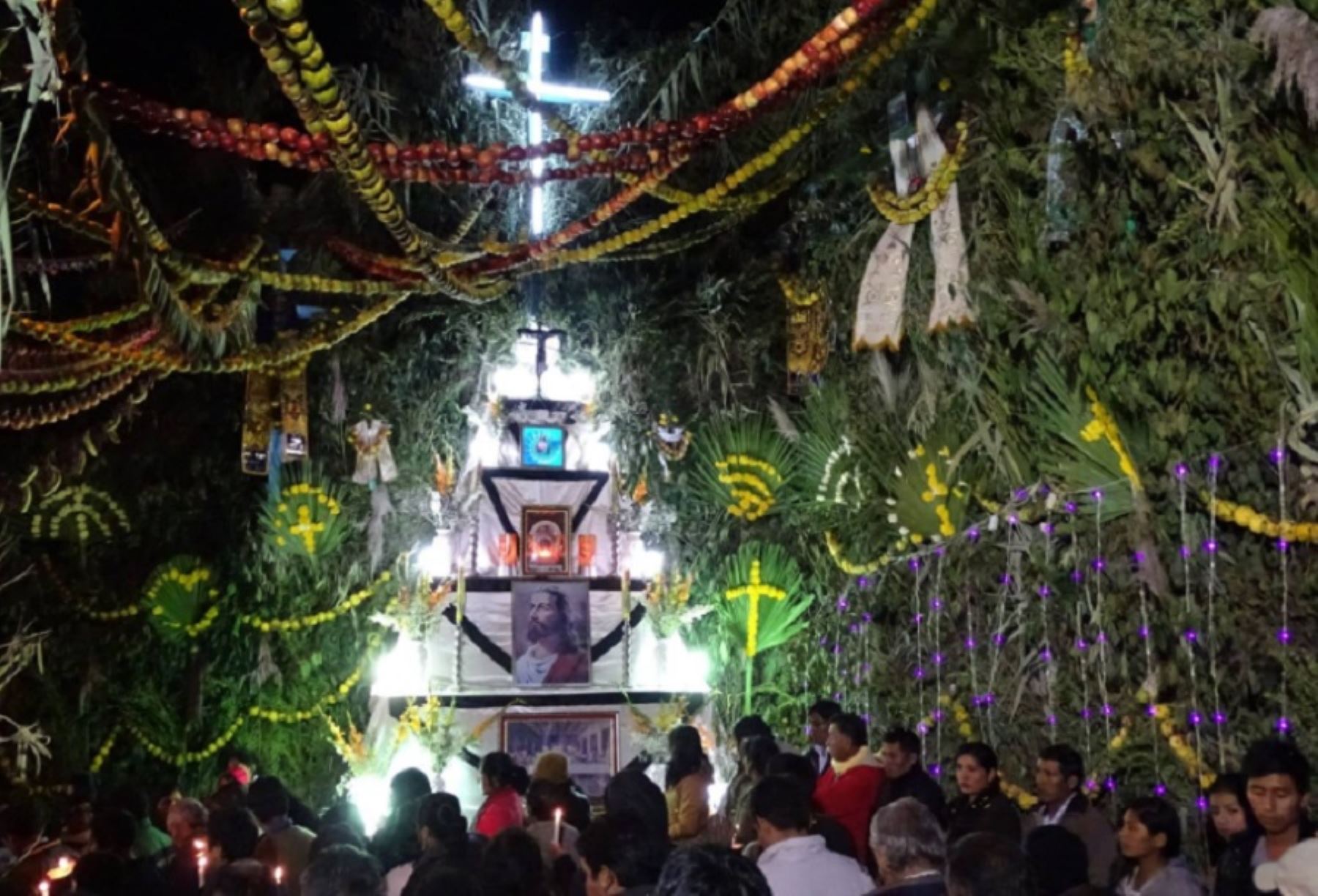 May 22, 2018 was declared a cultural heritage of the nation to unite numerous religious, public organizations, families and devotees of all ages. It is here that they worship the associated processions, and it is also the date when the citizens of Changkai integrate into their historical memory with religious images. It begins with a tribute to the Mother of God, the Mother of Bitterness, the Virgin of Mercy, the Virgin of Sorrow or La Dolorosa, all of whom represent the pain of the Virgin Mary.

It is said that Virgen de los Dolores de Cancai was found by fishermen inside a tree near the beach of Chorillo. It is special in that it represents devotion to the individual faith or family, along with a collective memory for the virgin. The procession of the Lord of Triumph is held in Kepepampa, because it was there that they were organized for generations to celebrate Holy Week. On Mondays and Wednesdays, the Bishop of Joy will conclude the Easter Sunday processions with the stairs of Mary Magdalene, St. Peter, St. John the Theologian and the Blessed Virgin. 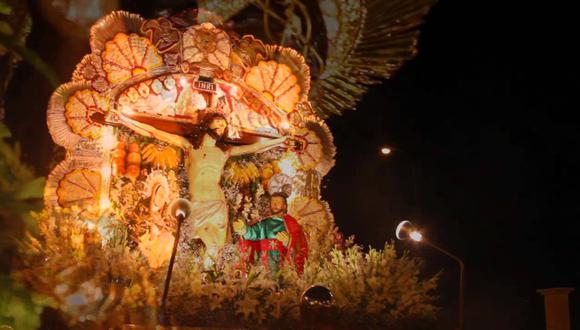 During Holy Week there is also a religious festival in Chancay.

CELEBRATING THE PASSION WEEK IN KATAKAO

In a resolution of February 12, 2018, which declares Holy Week in Katakaos, Piura district as a cultural heritage of the nation, the Ministry of Culture emphasizes that this tradition is a holiday that condenses religious fervor with historical narrative and ethnic justification.

Its significance is associated with the traditional holiday, as it sets up a cultural universe in which the Katakan population expresses its Catholic devotion, its Dalato-American heritage and affirmation of talent as symbols of pride and identity. They celebrate Mass in the image of Mary Dolorosa de la Soledad, on Saturday the Easter Vigil, which ends the next day of the Resurrection with the Mass of Jesus. 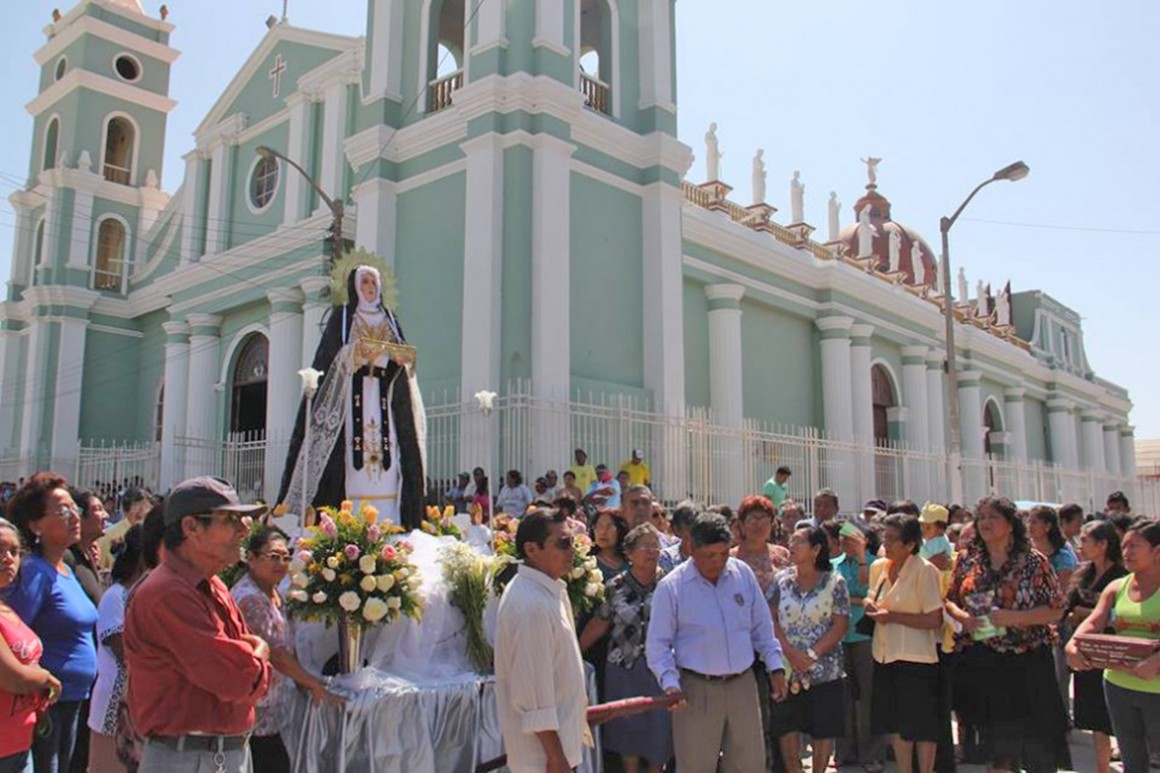 Holy Week celebration in Catacaos. Thousands of citizens and faithful come together to carry out the procession.

On December 6, 2012, this traditional holiday was declared a cultural heritage of the nation. The celebration consists of a series of processions of revered images, the sequence of which is reminiscent of the passion, death and resurrection of Christ, accompanied by images of the Sorrowful Virgin and St. John the Baptist. They walk through the neighborhoods of Hanansai and Urinsaya on a tour of the area on Easter. It is on Holy Thursday that the Stations of the Cross are read in Huambo Church.

To do this, they use chandeliers called “Tres Marías”, a triangle of reeds and flowers, which carries 14 lighted candles. There is also a comparison in the lead roles of “Lanlakos” and “Muleteri”. Resurrection Sunday is Chaprinakui Day, when a feast is held in the butler’s house, where “rights” or offerings to the earth are prepared. This is the end of the Easter holiday. 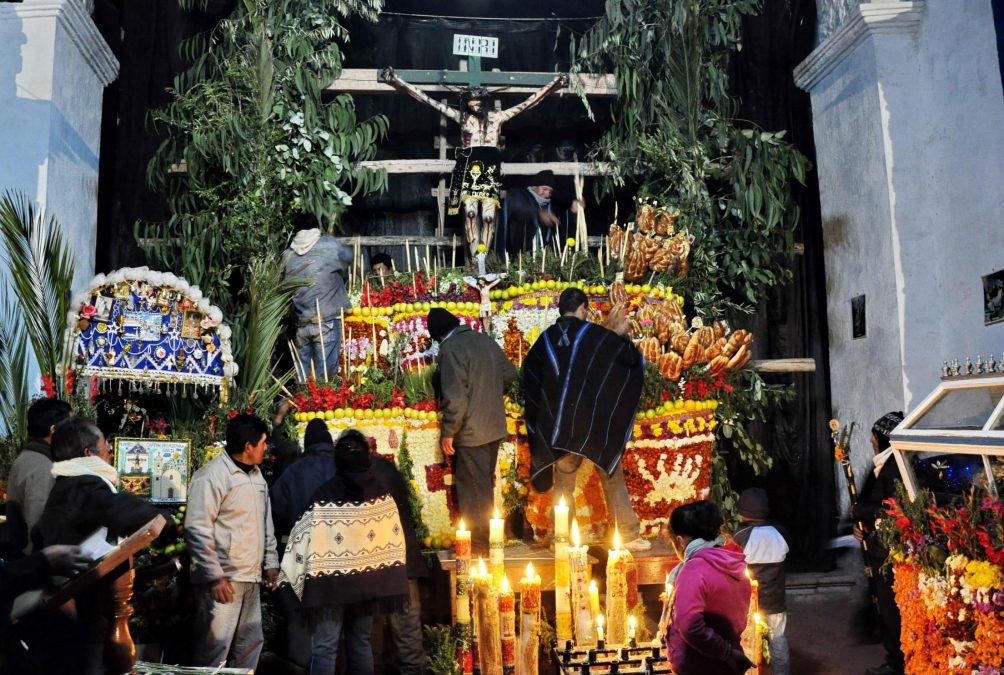 Religious celebrations recognized by the Ministry of Culture are also held in the center of the country. On October 25, 2013, it was declared a cultural heritage of the nation due to its religious faith, where Andean and Catholic elements converge. Both represent the majority of the Juancavelica district. Its celebrations are held on the Catholic calendar, which runs between the last weeks of March and the second week of April and lasts for ten days.

We must highlight the previous masses of novenas and setenas, which are part of the festival that takes place throughout the year. The first ten days begin with processions in the San Cristobal area, which end on Easter Sunday. 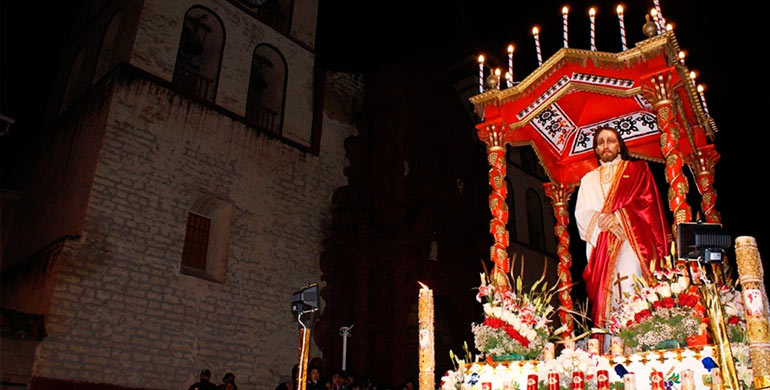 (With information from the Andean Agency)

Easter: Dozens of people lined up to enter Lima CathedralVisit the Parc de las Legendas for Easter: see ticket prices and scheduleEaster week in Puerto Maldonado: price of tours, tickets, stays, tourist places, etc.Easter Trujillo: prices for tours, tickets, stays, tourist places and much moreEaster 2022: how to get to the Palomin Islands and what the price of the tour is