Accident with Dutch Patriot convoy in the Czech Republic 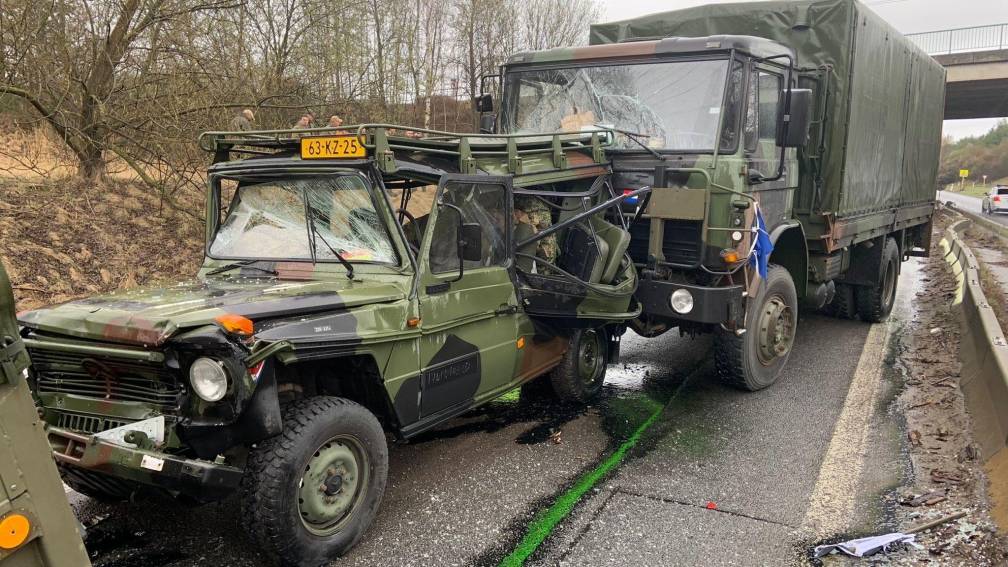 Five vehicles of the Dutch army have collided with each other in the Czech Republic, Defense reports. The vehicles were part of one of three convoys bringing Patriot anti-aircraft systems from Limburg to Slovakia.

The accident happened this morning. According to a spokesperson, the road surface had become slippery due to rain and visibility was limited. One of the vehicles braked unexpectedly and the four vehicles behind it were unable to stop in time.

No one was injured in the accident. However, four of the five vehicles are so damaged that they have to be brought back to the Netherlands for repair. It only concerns support vehicles such as a jeep and a truck. No vehicle carrying the anti-aircraft systems was involved.

On Thursday 150 Dutch soldiers left for Slovakia with the patriot systems. The aim of the mission is “to protect the NATO treaty area and the population against possible incoming missiles”, the defense says. The Dutch are stationed in the country together with German troops.