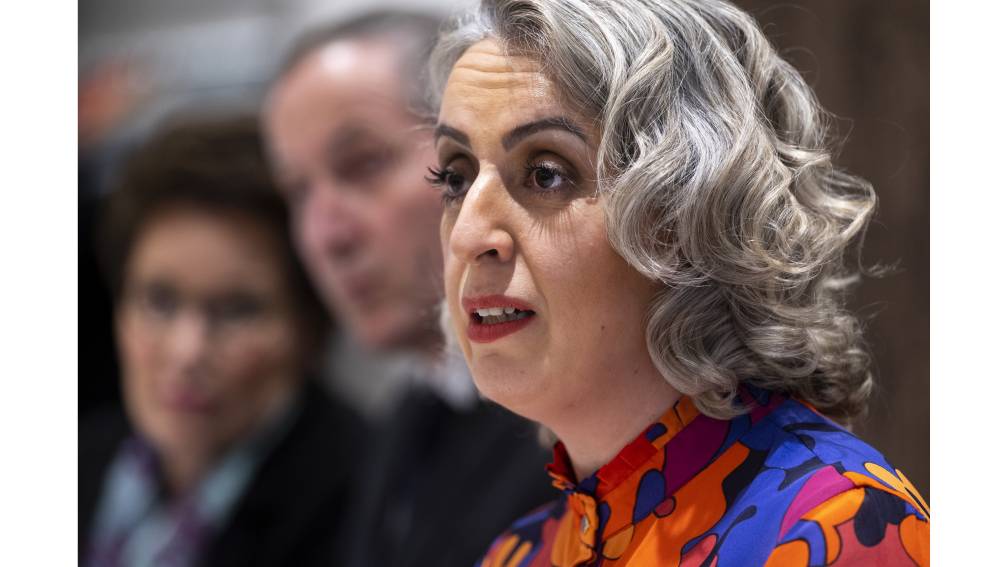 In the latest Polling Guide, the VVD remains by far the largest party with 29 to 33 seats, a loss of about 3 seats compared to the current number in the House of Representatives. The most striking shift can be seen at Volt, where after the conflict around MP Nilüfer Gündogan, virtually nothing is left of the profit that this newcomer booked in the polls after the parliamentary elections.

Where Volt in the Polling Indicator, a weighted average of three seat polls, still came out at 5 to 9 seats at the end of December, there are now 2 to 6. Not or hardly more than the three seats that the party managed to win in the parliamentary elections.

The other newcomers manage to maintain their leap forward, often at the expense of coalition parties. “But on the right flank we see that the PVV and Forum for Democracy are also noticing competition from newcomers such as JA21 and BBB,” says political scientist Tom Louwerse, the creator of the Polling Indicator.

For example, JA21 (currently 7 to 11 seats in the Polling Guide) according to recent research by I&O Research not only voters away from VVD and CDA, but also from PVV and FvD. New JA21 voters say they appreciate the combination of a right-wing course with a constructive attitude. “JA21 has more chance of cooperation with other parties,” says an ex-PVV member about Joost Eerdmans’ party.

With 13 to 17 seats, the PVV is currently at the bottom of the 17 it occupies in the Chamber. The same applies to FvD, in the Provincial Council elections three years ago still the largest in the country, but now good for 3 to 5 parliamentary seats in the Polling Guide.

Just like JA21, BBB (currently 1 seat in the House of Representatives) continues to climb strongly and comes out at 6 to 10. Under the leadership of Caroline van der Plas, this party wins against the CDA, which halves approximately to 6 to 10. seats.