Because its Budget was not approved, Argentina was unable to comply with one of the guidelines of the agreement with the IMF 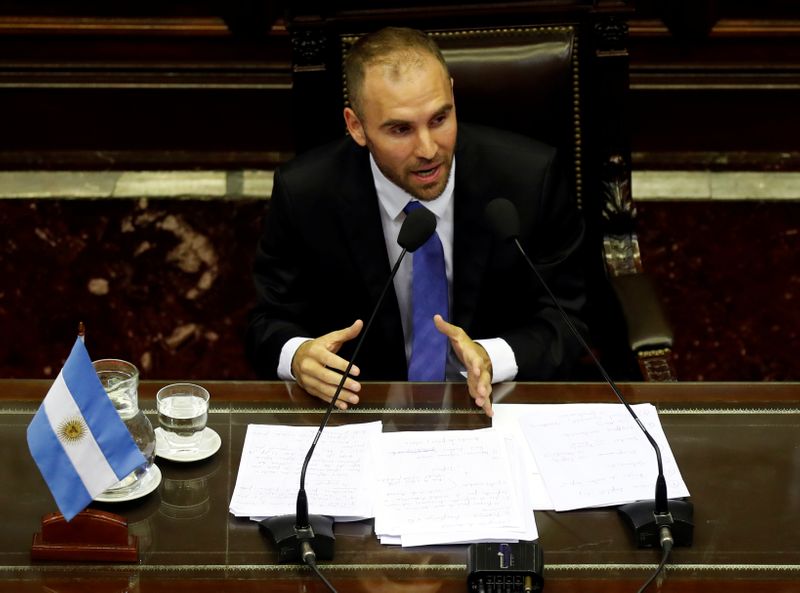 In the next few days, the Government will have to “adapt” last year’s spending and income law that remained in force due to the parliamentary bochazo to the project for 2022 REUTERS

The Government delayed compliance with one of the guidelines agreed with the International Monetary Fund (IMF) provided for in the guidelines of the new agreement to restructure a credit for USD 44,000 million. The Executive had until today to readapt the 2022 Budget through a decree, however, its realization could only take place in the coming days, according to official sources.

According to the timeline set in the memorandum of economic policies with the Fund, this Friday the first so-called “structural reference parameter” would take place, that is, key dates in the adoption of certain measures that are not conditional on quarterly disbursements. , but these are issues to be worked on by the Government, in some cases with the assistance of the IMF itself.

“After the IMF Extended Service agreement request (EFF) is approved by Congress, we will modify the current budget to bring it into line with the primary deficit goal within the framework of the program, no later than April 15” , states the memorandum.

However, from the Ministry of Economy they admitted days ago that there could be a delay of a few days, something that finally materialized. In addition, that decree – which will arrive as usual via the Chief of Staff, commanded by Juan Manzur – will have to wait until at least Monday, due to today’s holiday.

In this way, the budget modification will take place in a context in which the Executive Power will have to rediscuss some of the basic projections with the officials of the Monetary Fund. 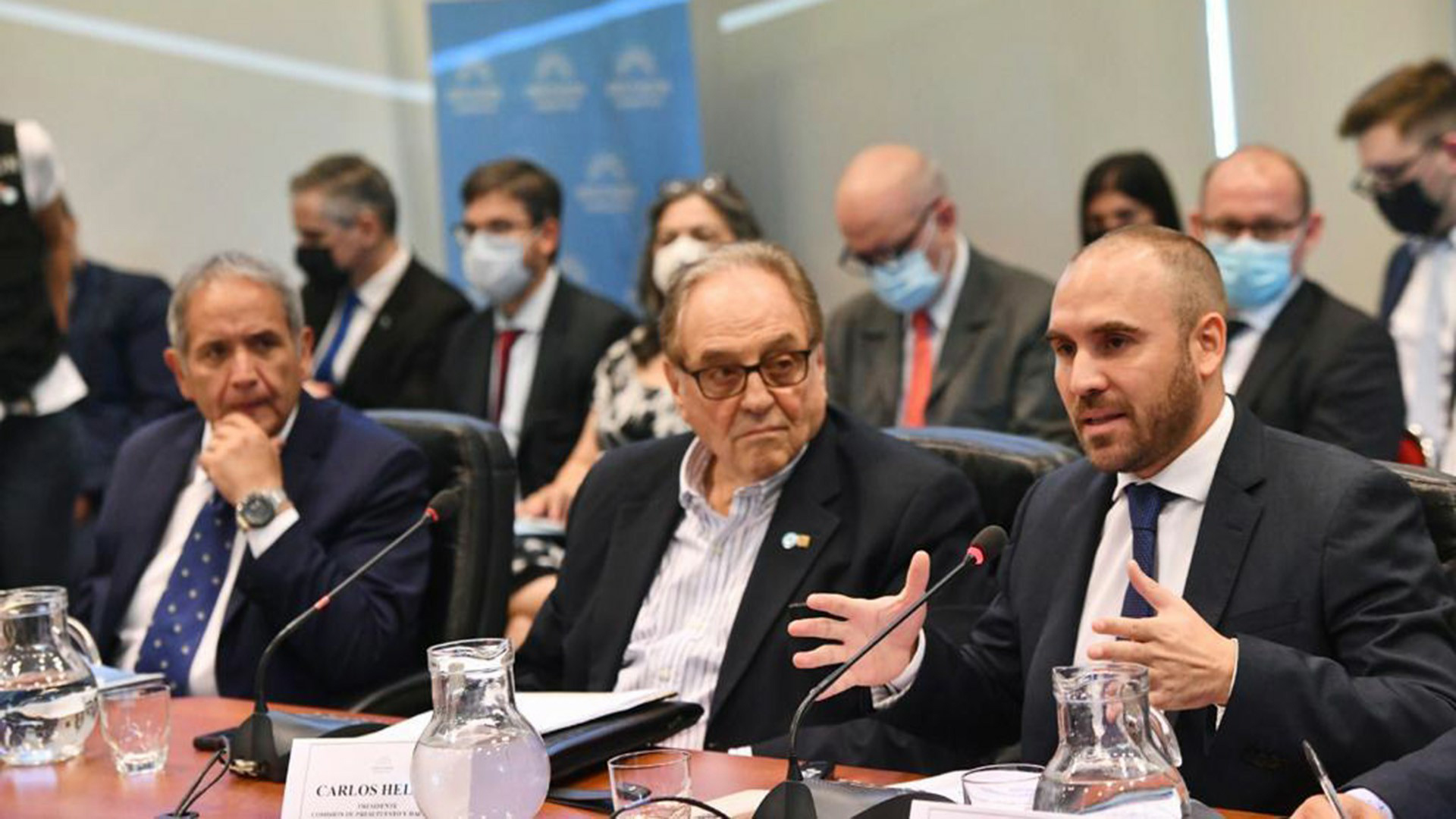 The jump in international prices due to the war in Ukraine upset the inflation forecasts and the originally committed subsidy reduction horizon. The first contact between Economy Minister Martín Guzmán and the IMF will be next week in Washington, when the Economy Minister attends the Monetary Fund’s spring assembly.

It should be noted that the Government was unable to get the 2022 Budget law passed in Congress. One of the most repeated criticisms in the opposition to this rejected initiative was that the macroeconomic assumptions made explicit in that project had become outdated. An inflation horizon of 33% per year was proposed for 2022 and just over 40% for 2021. The acceleration of prices in the last part of the year caused annual inflation to end at almost 51% and the program itself with the IMF ended by validate an inflation arc of between 38 and 48%, a projection that was also behind schedule.

Meanwhile, so far this year, the government has administratively made two parliamentary amendments, according to reports from the Congressional Budget Office (OPC) and the Argentine Budget Association (ASAP).

The most important was at the beginning of April. As published by the Executive Branch in the Official Gazette, the reallocation of items totaled $7,233 million, with a recalculation of resources of $3,788 million. In this way, the modification implied an increase in the deficit by $3,445 million, according to the OPC.

Some aspects of public spending had item increases, others decreased and others, from a third group, recorded “compensations”. Among the increases in funds are the Ministry of Economy for $8,884 million to finance the implementation of the National Population Census that will be carried out this year. There will also be another $3,000 million for the Ministry of Labor, specifically for the budget that the National Social Security Administration (Anses) uses for the Universal Child Allowance (AUH). Meanwhile, the Chief of Staff will have $1,161 million more for the National Youth Institute.

Among the decreases is also the Ministry of Labor, specifically for the item corresponding to the Repro program, by which the Government pays part of the salary of workers in the private sector of productive items considered critical in the context of the pandemic. The adjustment is $6,674 million.

In this context, the Executive Power should adapt the funding structure to the different public policy programs to the new goals agreed upon with the Fund. Namely: the objective of primary deficit equivalent to 2.5% of GDP as a ceiling and the quarterly goals that each revision will have. According to official sources, the adjustments may be made by administrative decision or resolution; in that case they are not reported to Congress. “When they are made by decree of necessity and urgency, it is communicated to Congress,” they detailed.

Record inflation: the threats of the second semester that will make it difficult to lower pricesThe seven “frozen” meat cuts of the Government’s price agreement had increases of up to 9.5% in MarchAfter the strong data in March, how much will the dollar and inflation at the end of the year