Exemption from VAT on food: These are the changes to the law that Congress will debate 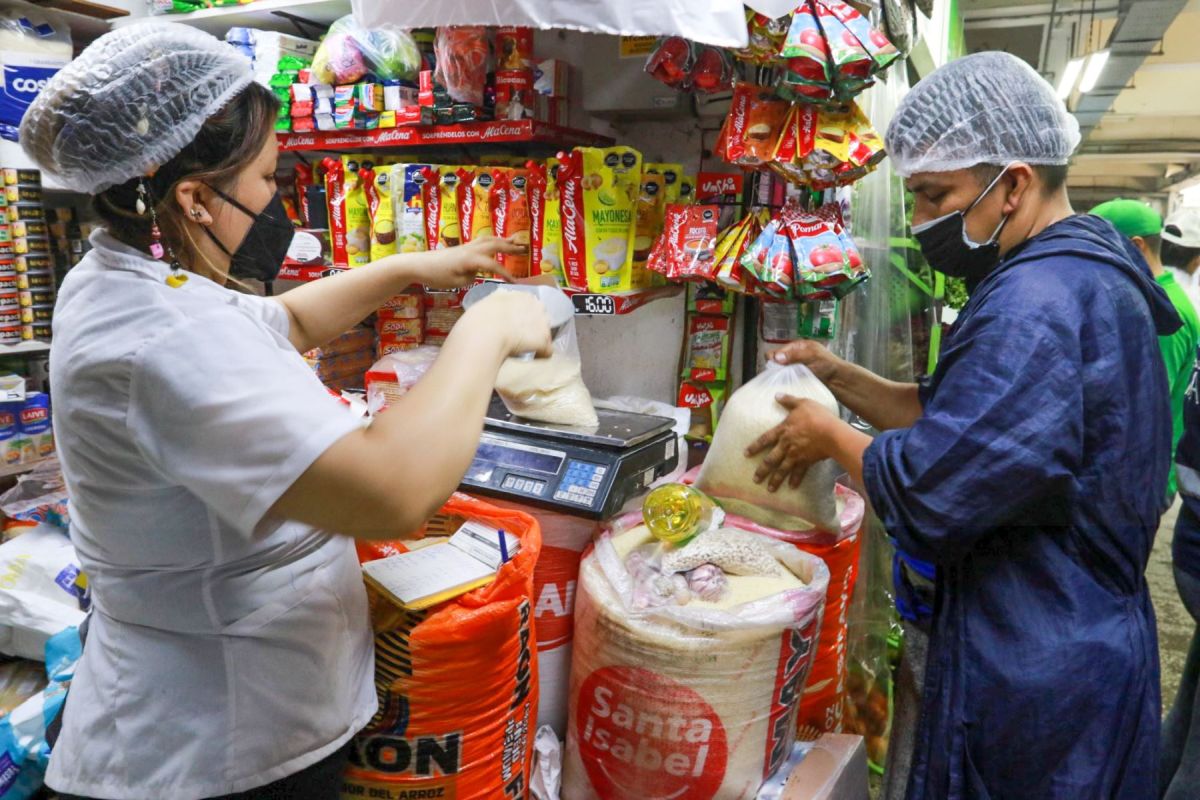 By 14 votes in favor, one against and zero abstentions, the Commission of Economy, Banking, Finance and Financial Intelligence of the Congress of the Republic approved this Tuesday the observations that the Executive Power sent to the autograph of the law that exonerates the General Tax to Sales (IGV) to food from the basic family basket and in which guinea fowl and pheasant and other high-cost products are no longer included.

Among the main modifications of the new norm are the specification of the products, the entry into force of the law and the period that it will last.

The Congress commission agreed to the proposal of the Ministry of Economy and Finance (MEF), which specifies that the products exempt from VAT are:

The IGV exemption would be given until July 31, 2022 and not until December 2022, as was proposed in the project approved by Congress.

The proposed changes would come into force as of May 1, 2022, the date by which the reduction of basic necessities that reaches the norm is expected.

DEBATE IN THE PLENARY

At 3:00 p.m. this Tuesday, the opinion approved by the Economy, Banking, Finance and Financial Intelligence Commission will be included in the agenda of the plenary session of Parliament, where its immediate approval is expected.

It should be noted that, during the debate on the rule, the congressman from the Free Peru caucus Segundo Montalvo raised a preliminary question to add an article to the proposal of the Executive Power to focus this VAT exemption and apply it only to those who are really in need. .

The congressman proposed that a fifth article be added to the substitute text in order to specify that the IGV exemption is for those products that are part of the consumption of families in poverty.

However, the previous question finally had only one vote in favor.

As it is recalled, almost at midnight on April 7, the president of Congress, María del Carmen Alva, enthusiastically announced that the Legislative Power had approved the law that exempts the payment of VAT “for products of the basic family basket”. However, from the Executive, Prime Minister Aníbal Torres criticized the addition of foods that are not part of the regular diet of low-income families: such as pheasant or guinea fowl.

In a conversation with Infobae, the “Evans” pheasant farm located in the province of Ilo, Moquegua commented that both the dark and collarejo pheasant had a cost of S/ 400 (US$120) per unit without counting the cost of shipping to the capital. . In addition, he stressed that it is about sending the birds still alive. The collarejo is one of the most common types of pheasant for domestic farming given the ease of its upbringing. However, in the case of the dark pheasant or also known as revered, it is raised mainly for use in the kitchen.

Dina Boluarte asks Congress to reflect to avoid confrontations with the ExecutiveOllanta Humala and Nadine Heredia: oral trial against both will continue on Monday, April 18Human Rights Watch asks Pedro Castillo to revoke a state of emergency on highwaysKuelap: landslides, actions, losses in tourism and everything you need to know about the emergency in the pre-Inca fortress