Alfredo Adame “came out of the closet” after accusations by Carlos Trejo: “Isn’t my boyfriend handsome?” 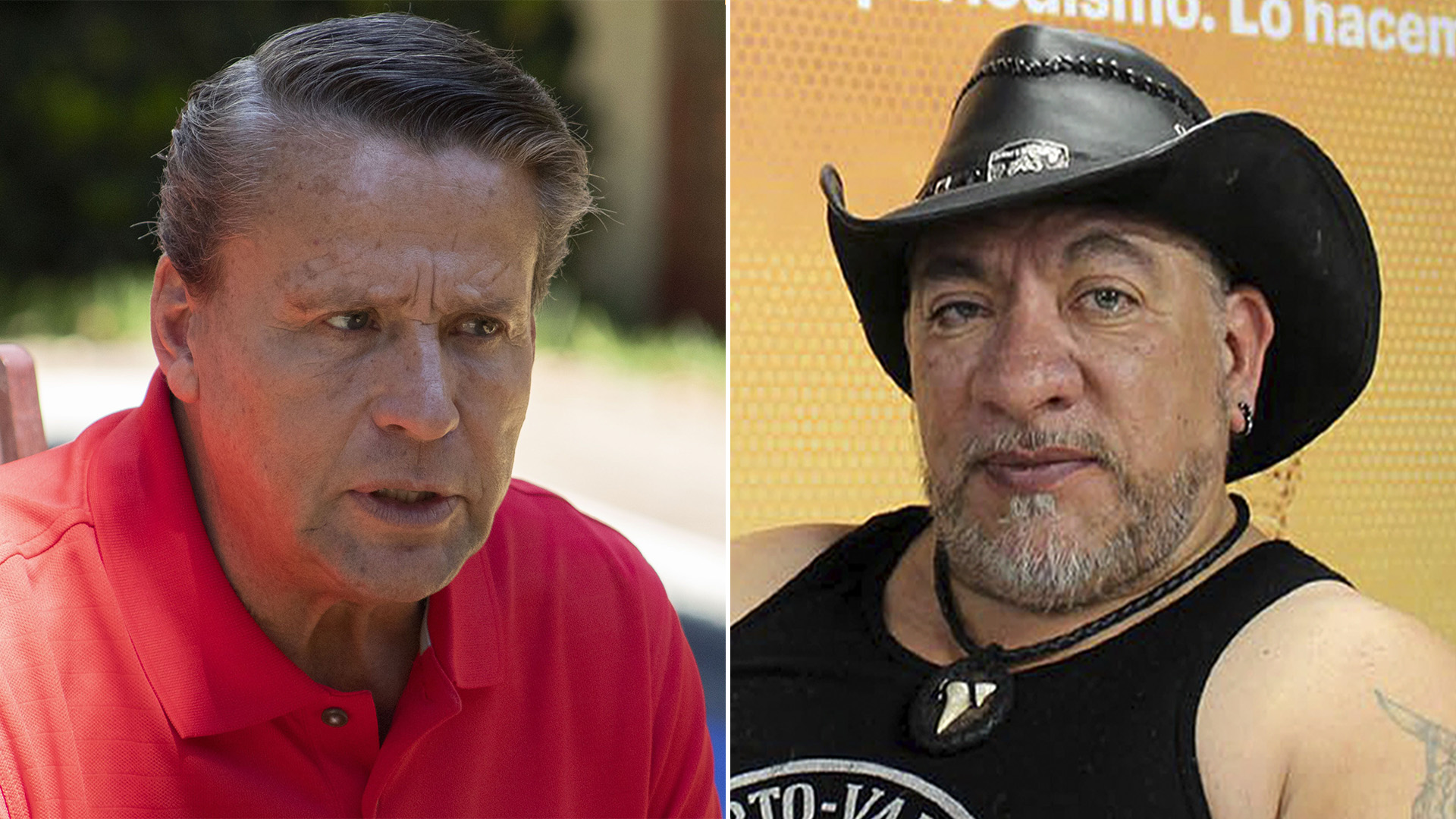 The controversy between Carlos Trejo and Alfredo Adame is nothing new, however, both artists always find a way to annoy each other. That is why, after the fight between the lawyer for the Ghostbusters with the former driver Today, the rivalry resurfaced with greater force.

It was even before the cameras of come the joy where Carlos Trejo used the actor’s sexual orientation with the intention of offending him, as he assured that Adame had a romantic relationship with his representative Fernando Ramírez.

And although Adame did not react at the time to these statements, on this occasion, he did not remain silent and during an interview for the morning of TV Azteca took the opportunity to talk about it.

“Yes, I’ve already come out of the closet of my relationship, come Fernandito so they can see, isn’t my boyfriend handsome?” the actor joked.

Also, Alfredo took advantage of the moment to insult the enemy and in addition to ensuring that the Ghostbusters He has not led an exemplary life. 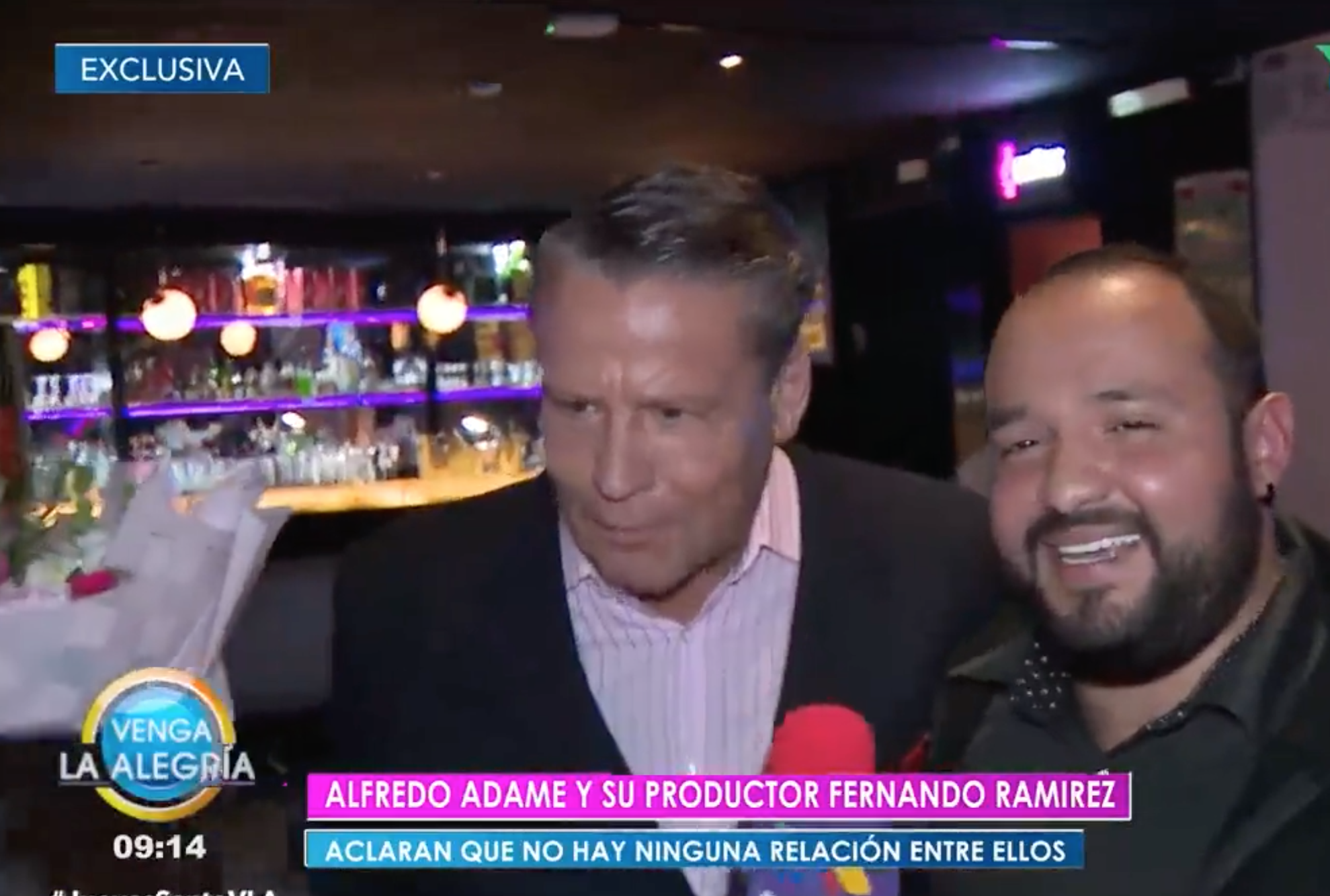 For his part, Fernando Ramírez, manager of the entertainment driver pointed out that Carlos Trejo’s defamation is due to resentments he has with both.

“His courage was that I stopped working with him to be with Alfredo,” she said.

In this sense, Adame said that Trejo even threatened his representative with death and regarding the alleged call that the Ghostbusters exhibited in Joy come, where he assured that his ally was the representative of his rival, Ramírez pointed out: “The calls I have had with him have been going on for a year and his best weapon was to record me while I was talking to him.” 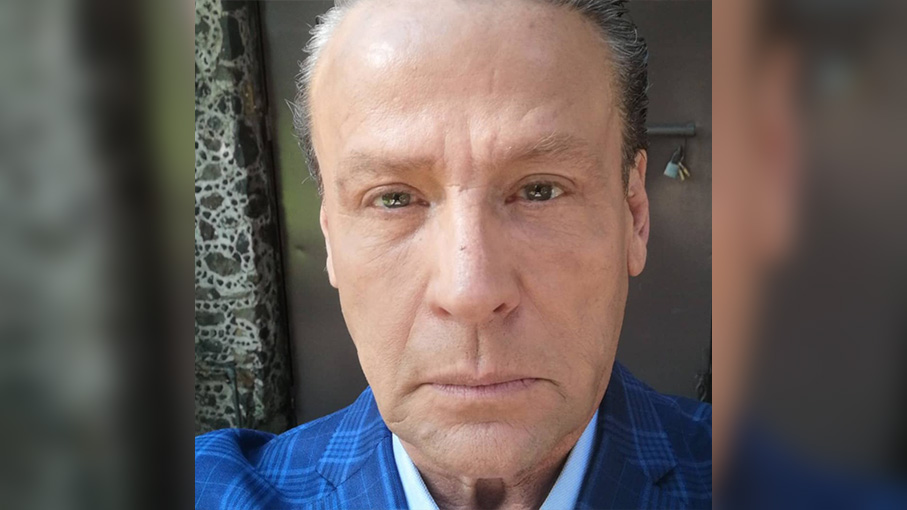 It all started after the fight between Adame and the Ghostbusters lawyer, Well, Magaly Chavez -Alfredo’s current girlfriend- defended her partner. Given this, Trejo was not silent.

Poor woman, she tries to have a name and poor thing is burning. At the end of the day, the partner of this man (Alfredo Adame) is this Fernando who lives with him and with whom he has always been for many years, ”she pointed out to Come Joy. 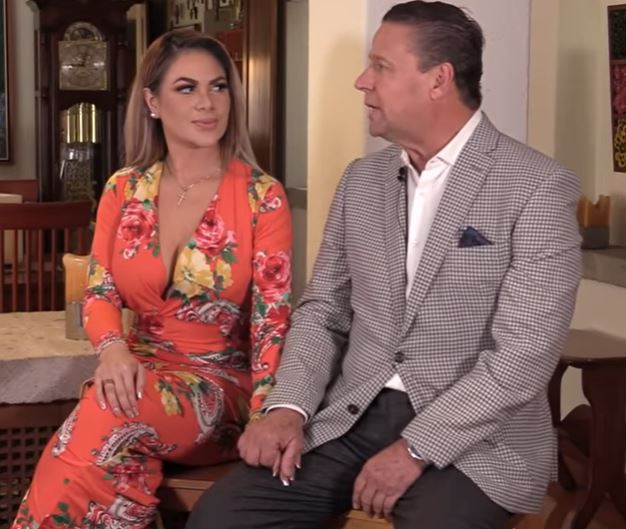 Likewise, during another interview that took place in the morning of TV AztecaCarlos Trejo not only proposed to pay Adame so that the long-awaited fight would finally take place, but also pointed out that “his informant” was nothing more and nothing less than the alleged “boyfriend” of the actor.

“I’m going to do you a favor so that you still finish putting on your face, you have to say: ‘Where do I get all the information?’ I’m going to tell you where from, so you can see that I’m going in good faith to break your mother. Listen to this and see if you recognize the voice”, Trejo began to say and put on a recording.

Thus, faced with Adame’s uncertainty, the author of the book of straws He said that it was Fernando, the apparent person who lives with Adame and who is his partner.

“I’m going to do you a favor and I’m going to send you the entire conversation about how your boyfriend is the one who gives me the information,” he said.

The time Paty Navidad accidentally hit a man on the CDMX subway with her karate skillsWhat were the songs by José Alfredo Jiménez that popularized Vicente FernándezPablo Montero lamented criticism of his performance as Vicente Fernández: “With tears on his face “They canceled the invitation of Alfredo Adame for the Veracruz Carnival 2022