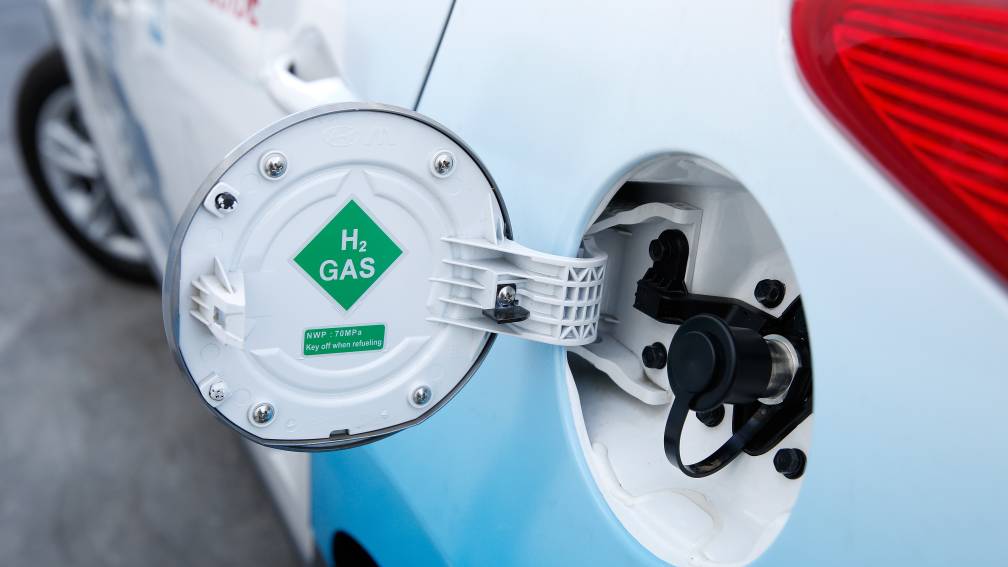 The Netherlands must focus much more on the production of green hydrogen. Governmental parties VVD and D66 are calling on the cabinet to more than double the agreed targets. “We have no more time to lose,” they say.

In 2019, it was agreed in the Climate Agreement to have 4 gigawatts of capacity by 2030 for the green production of hydrogen. But VVD and D66 point out that the world has now changed, partly due to the war in Ukraine. As a result, we want to get rid of our dependence on Russian gas.

They want at least 8 gigawatts of power, which is generated by wind turbines at sea. The electricity produced is then used to make hydrogen via electrolysis.

The parties also believe that green hydrogen must be imported. The sustainable fuel should initially be used by heavy industry and in the transport sector, such as inland shipping.

According to the VVD and D66, the Netherlands is very suitable for a transition to hydrogen. They point to the North Sea. where the required electricity can be generated, and on our gas infrastructure.

The wind farms being built in the North Sea must be reserved for the production of green hydrogen, say VVD and D66. And the 15 billion euros that has been made available in the coalition agreement for sustainable energy, a large part should go to hydrogen.

In the beginning, the government must make subsidy available, but eventually it should be possible for the business community to set up green hydrogen projects without subsidy.

This afternoon the House of Representatives will discuss hydrogen with Minister Jetten for Climate and Energy.