Dismissal of manager for transgressive behavior was justified, judge finds 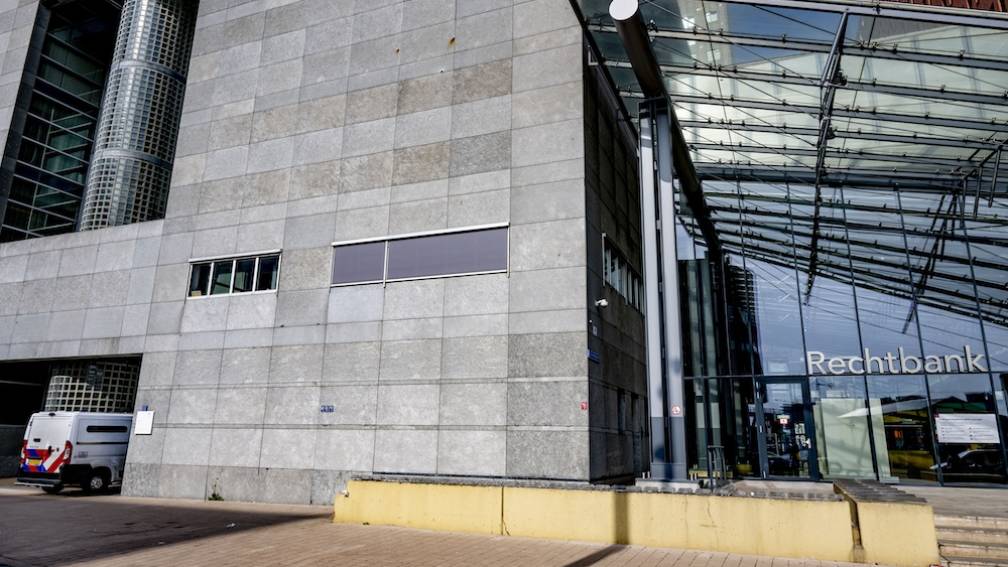 A logistics company from Moerdijk, which falls under the Danish DSV Solutions, may fire a branch director because he exhibited cross-border behavior in the workplace. This has been determined by the subdistrict court in Rotterdam.

The man made sexually suggestive comments, displayed physically intimidating behavior and groped employees against their will. Several female employees complained about this.

The branch director had been employed by various predecessors of the company, which is now called DSV MCF, since 1992. In court, executives argued that there was sexual harassment and assault and authoritarian leadership. He managed about 100 employees.

An employee stated that the branch manager asked what type of underpants she was wearing and what cup size she was. He allegedly grabbed another employee around her waist, in front of customers. He is said to have said to the customers with a wink: “This is my star player”.

When the woman had managed to break free, he would have noticed that she was probably on her period. According to the woman, he also made comments such as: “You walk in front, because then I have a beautiful view”.

He allegedly asked a third employee what his fingers smeared with hand gel looked like. When she indicated that she did not know, he would have unzipped his fly and said: “Shall we compare it?”

The man denied the allegations and stated that false statements had been made against him as part of a smear campaign. The branch director demanded a regular severance payment of almost 100,000 euros. He also wanted compensation of one million euros.

But the district court did not agree. According to the judge, the five statements are indeed reliable, because the employees subsequently confirmed their complaints to DSV MCF in an e-mail. He also did not consider it plausible that so many employees from different layers of the company would make false statements.

The judge spoke of serious complaints and took into account that the employees had a dependent relationship with the manager. DSV MCF has therefore rightly dismissed the branch director, the judge ruled. The company does not have to pay him severance pay or compensation.