Two weeks after Istanbul, there is hardly any talk between Russia and Ukraine 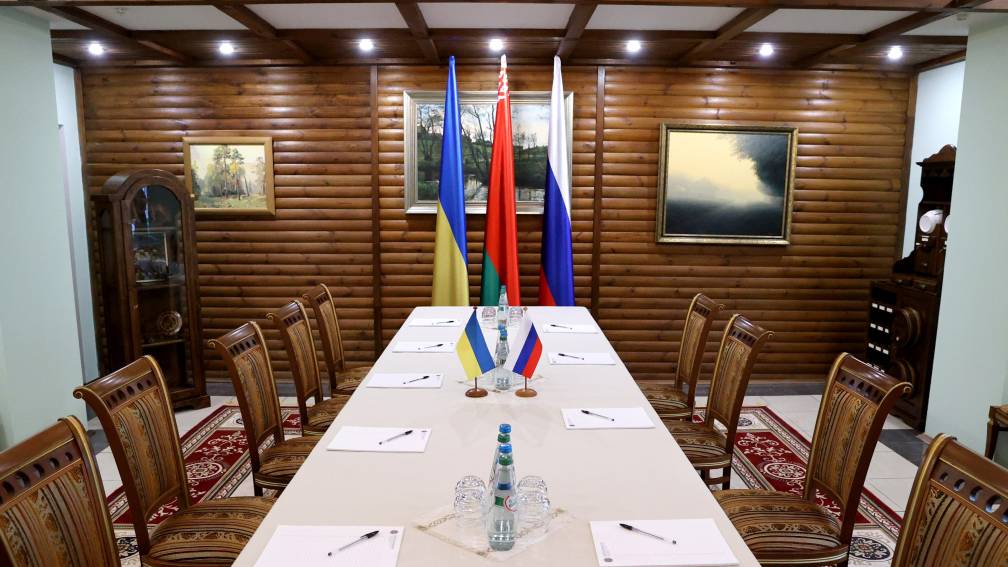 At the end of March, there was a glimmer of hope over the Bosphorus. In Istanbul, concrete results were achieved for the first time in the talks between Russia and Ukraine. The Russians promised to withdraw from the regions around Kiev, Ukraine said that the status of Crimea and Donbas could be discussed.

Two weeks later, there seems to be little left of a view of more, such as a possible truce. Russian President Putin even said today that the negotiations are at a dead end. According to Putin, Ukraine is not keeping to the Istanbul agreements. Ukrainian negotiator Mikhail Podoljak was slightly less pessimistic. According to him, the talks are difficult, but they are still going through various subgroups.

“There is almost no talk anymore,” says defense expert Bob Deen van Clingendael. “Actually only on an operational level, such as the exchange of prisoners of war.”

Russian soldiers around Kiev, Chernobyl and Chernihiv have indeed left, but any joy at their departure was quickly overshadowed by the atrocities that took place under Russian occupation. Countless Ukrainian citizens were raped, mutilated and murdered in places such as Butsha and Stary Bykiv.

In the east of the country, the fighting intensified at that time. The Russian army continued to bomb civilian targets, such as the railway station in Kramatorsk. The appointment of Aleksandr Dvornikov as chief commander of Russia’s military operations in Ukraine does not bode well for the civilian population given his reputation as the ‘butcher of Aleppo’.

What is the situation on the battlefield in Ukraine? Bob Deen answers these and other questions from viewers: