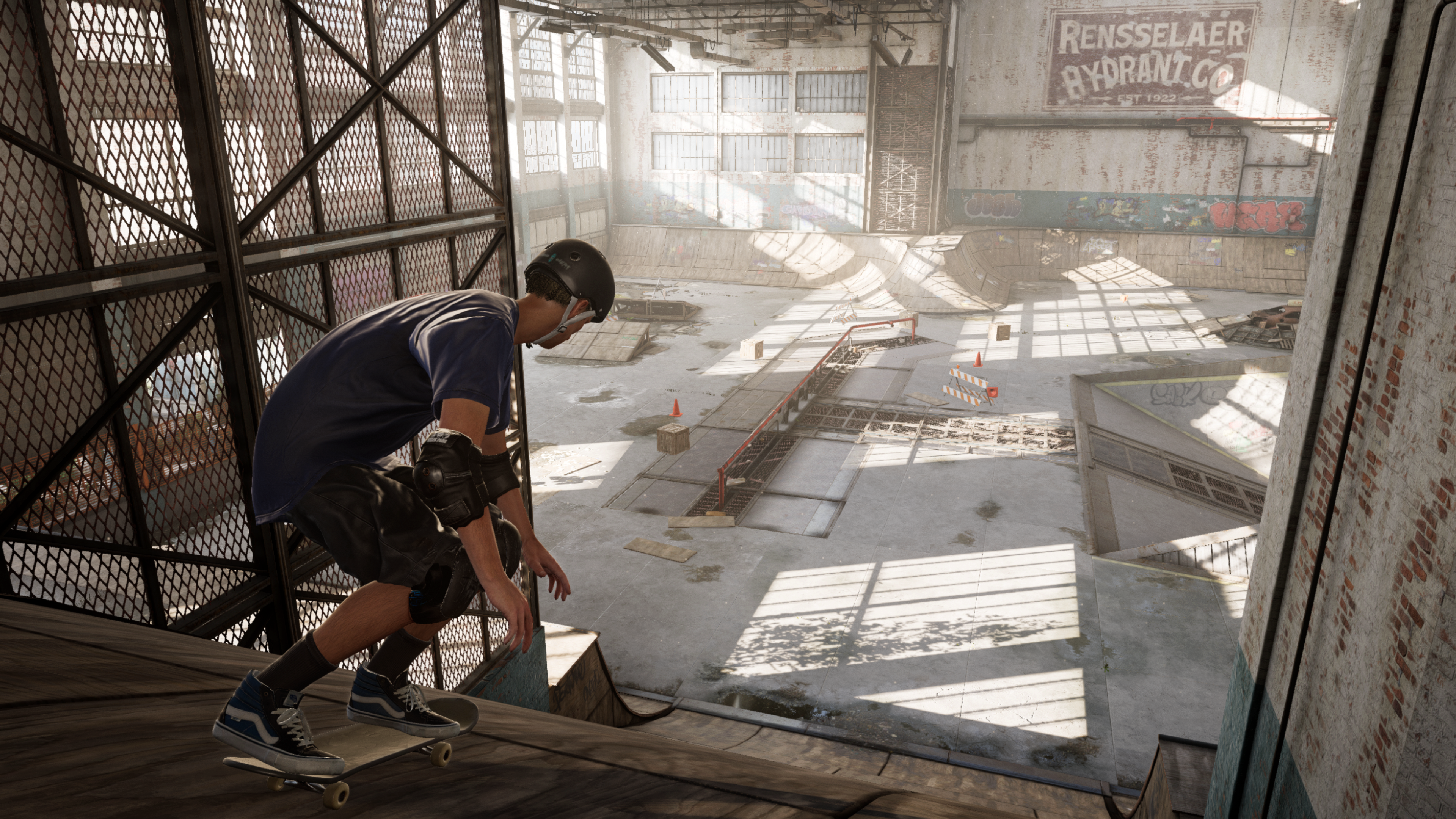 200 employees will all stay at the studio in Albany and will work on Blizzard games from now on. This means that the studio no longer develops its own projects, but works as a supporting studio.

We’ve officially merged with Blizzard Entertainment. Our development team will remain in Albany, NY and fully dedicated to Blizzard games. We invite you to follow us @Blizzard_Ent

Blizzard told gamesindustry.biz that the studio will be “completely committed to Blizzard games and initiatives.” Furthermore, the publisher says: “We have been working with Vicarious Vision for some time and have developed a good relationship. Blizzard realized that there was an opportunity to support the studio for a longer period of time.”

It is not yet known which games Vicarious will be working on. Blizzard has Diablo 4, Diablo Immortal, Overwatch 2, and more in development, among others.

Vicarious has been working on games for almost 30 years. The studio’s first game was Synnergist from 1996. Since then, the studio has worked on quite a few titles. The company had the greatest success with Skylanders. Most recently it worked on Crash Bandicoot N. Sane Trilogy, Tony Hawk’s Pro Skater 1 + 2 and the Diablo 2 remaster†