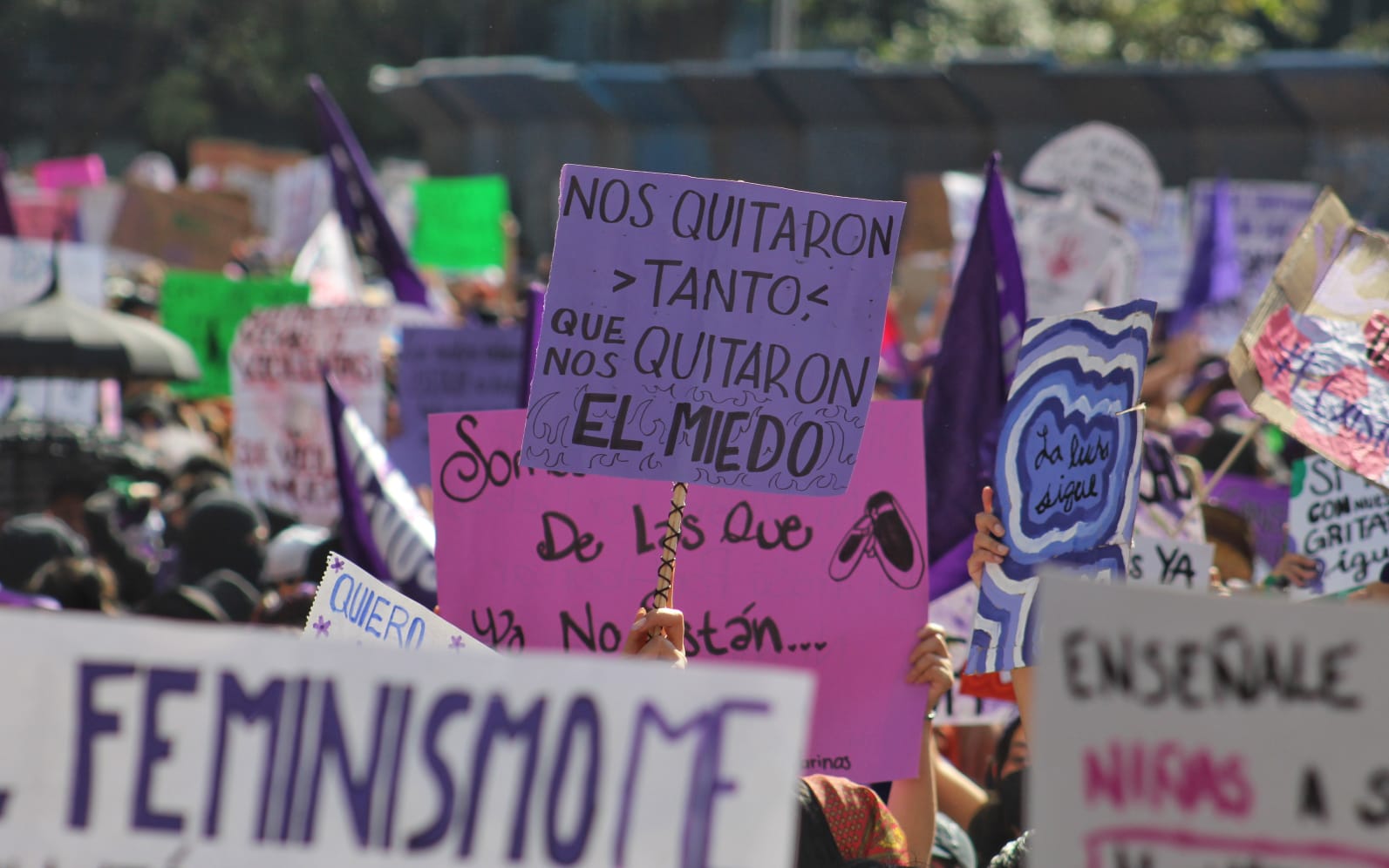 Alicia Leal Puerta, who served as head of the Women’s Secretariat in Nuevo León, announced her resignation from her position despite the crisis facing the state due to the number of reports of missing women that have been registered in recent weeks.

The resignation, which was announced in a statement, came after the faction of the National Action Party (PAN) in the local Congress demanded his removal from office, as they pointed out that he was not “up to the task” to perform his functions Please safeguard the integrity of the women who reside in Nuevo León.