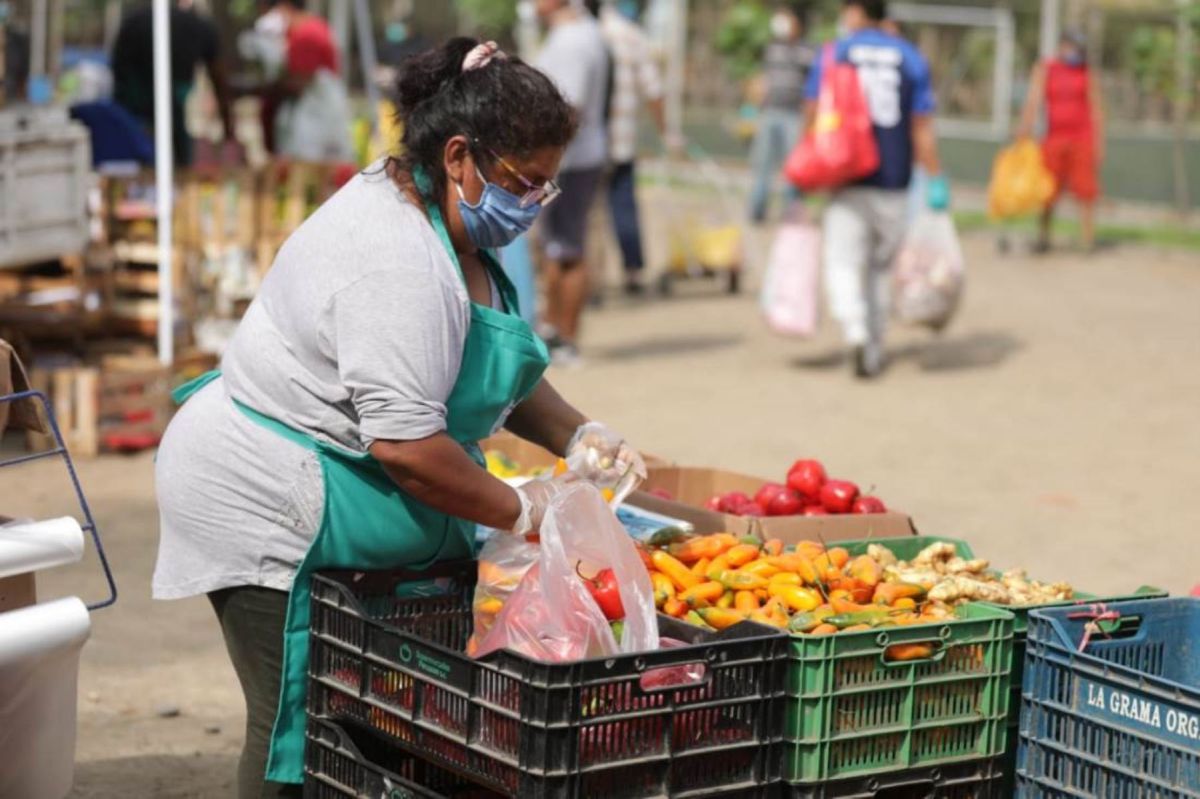 Rising fuel prices, several products in the basket, and the government’s decision to impose a curfew have caused great unrest among the population and intensified protests in various parts of the country, mainly against the rule of Pedro Castillo. But to what extent have executive decisions affected Peru’s economic gift?

As for economic performance, Melvin Escudero, an economist at the University of the Pacific, says the country’s growth in 2022 should be higher than projected, if not the political noise created by both the government and Congress.

«In 2022, Peru should grow from 5% to 6% on autopilot, doing almost nothing, but all forecasts estimate that we will be about 3%. This difference is political noise“, – he said in an interview given to the RPP on March 23.

GUILTY OR GUILTY OF THE GOVERNMENT

On the other hand, the increase in fuel, according to former Economy Minister Luis Miguel Castilla Rubio, is mainly due to the Russian invasion of Ukraine, and the government can do little to reduce prices.

«The source of price increases is mostly external. If there is something to do with government action, it would be inadequate to manage social conflict and not have overwhelming power to avoid roadblocks, which has led to shortages and rising prices. But the main reason for the increase – from an external source“, – he said in an interview with Infobae.

Castilla Rubio notes that since the time of the government, there has been confrontational rhetoric of class struggle that has fueled the population. This caused an external shock to become a trigger that blew up protests in the interior of the country.

«Although he is not directly responsible for rising prices, as this is a global phenomenon, the way the government governs itself politically has nourished the population.“, – he said. 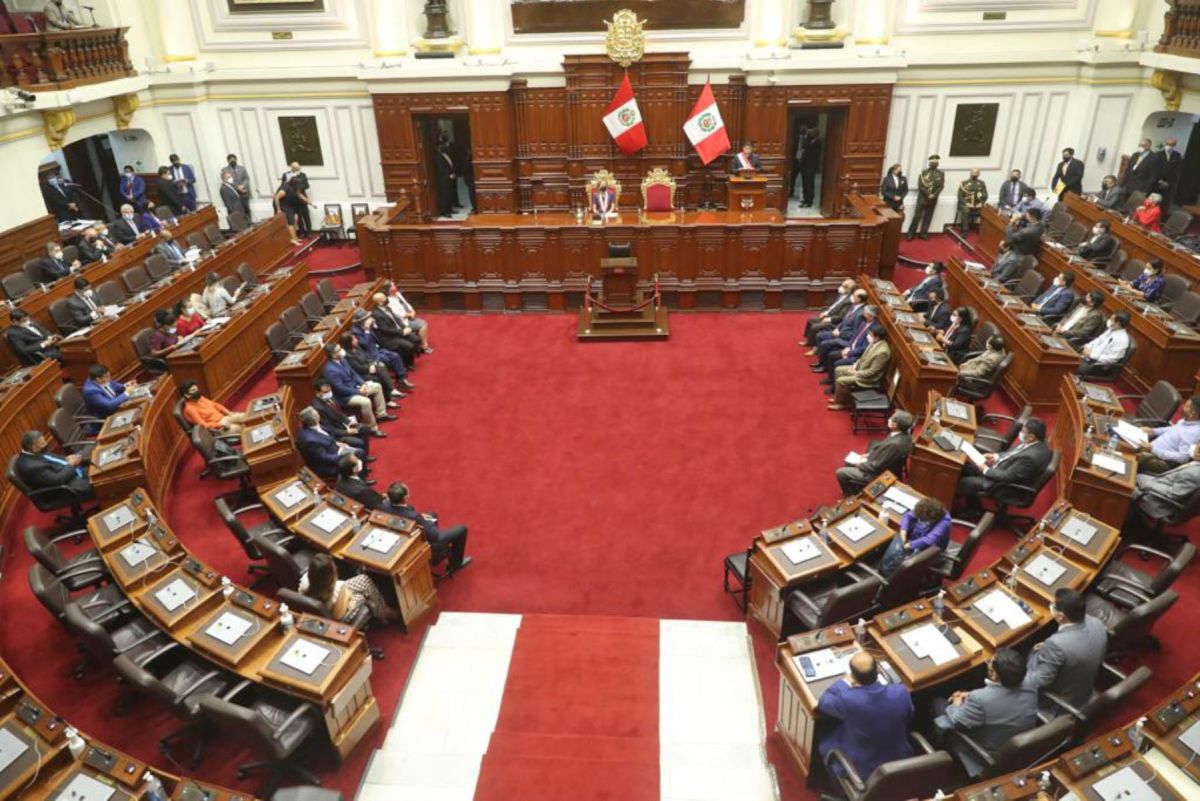 EXEMPTION FROM IGV OR TARGET BONDS

Castilla notes that, given the rise in prices since the pandemic and the rise in recent months caused by the war, it would be ideal for the government to provide targeted remittances first and, alternatively, change the tax base.

However, he recalled that the universal (non-targeted) bonds given by the executive during the first six months of management, such as the Yanapai bond, were delayed and lost their character of economic relief at the time of the crisis.

«A bond that was repaid with such a large backlog is no longer a justified reward. Resources were spent on blind bonds. Rather, now is the time for the worst affected population to receive support because of the situation. Once this instance is exhausted, you can think about temporary tax relief“, – he said.

Vintak also said that the option of exemption from IGV was provided as a last resort and that this is what other countries have done.

«The problem is that the measures are not focused, they are blind. Expelled IGV from foodcontributes to both families with low socio-economic level and high level“, – he said.

Finally, he warned that the greatest risk in such a time of crisis is that the executive and legislature would be unwise to push for destructive programs or absurd laws such as banning monopolies (when it is already regulated by the Constitution), revising road concession agreements or other similar rules that harm business, financial expectations and the very foundations of the economy, which would continue inflation and reduce economic growth.

AnibalTorres announced “strict control of fuel prices” amid a national strikeCusco: Clashes between police and residents block access to land at Chinchero AirportDinaBoluarte: “This is not the time to blame everyone on the government”Air carrier strike in Itza: land travel suspended