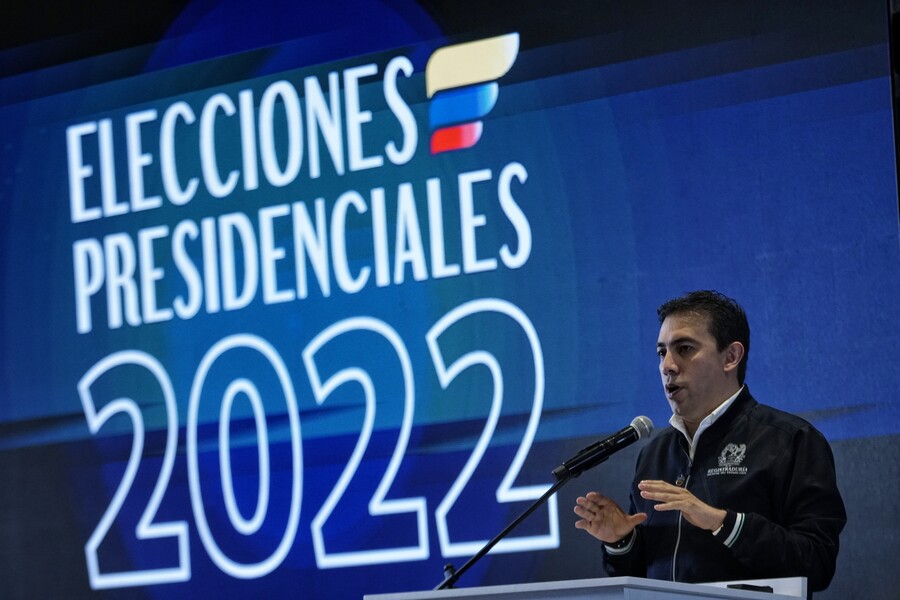 The National Election Council (CNE) and the central government have agreed to audit the registrar’s computer system to resolve the issue that caused the dispute of hundreds of thousands of votes after the legislative election. The company has guaranteed that it needs to be added to the budget in order to sign the contract.

Judge Luis Guillermo Perez of the CNE has announced the registrar’s response to the request to hire international oversight of processes and systems that had problems in past elections.

In this document, Sabrina Cajiao, Registrar Administration and Finance Manager, states, “Resources enable the National Election Council to conduct international audits covering the computer systems, security, and processes described in the document. In order to obtain it, in addition to the CNE spending budget, it must be managed before the Ministry of Finance and the Ministry of Public Credit.

In this regard, it is necessary to create a study of the need and convenience of establishing the information needed to request resources from the Treasury. According to Cajiao, “formally signed PDF, Word, and Excel” must contain legal, technical, and financial grounds. It contains numerical data that shows where the cost of that need comes from. “

This document should be prepared by the CNE and sent to the Registrar to handle the feasibility of the government’s economic portfolio and budget for payment of international audits.

In this application, CNE President César Augusto Abreo told registrar Alexander Vega that if he did not have the resources, he would proceed to the corresponding steps to request the resources. After getting them, you need to run the open bidding process for auditing.

This process of reviewing information systems begins with Info voters and must go through auxiliary, municipal, district, departmental and general scrutiny, national level scrutiny, and civil registration computer systems, security, and technical components. I have.

“In each case, we intend to conduct a thorough review based on three key aspects: computer systems (including source code reviews under national scrutiny), information security, and processes. Through test execution, evaluation, professional auditor fieldwork, and report distribution, we assess the efficiency, effectiveness, control, risk management, and critical and systematic inspection of all software within scope. ” CNE requested.

As quoted by the RCN radio station, the head of state is trying to clarify the ruling that prevented the first count of about 600,000 votes. “What happened to the method of sending pre-counts, E14 form and other technically detailed research software is still running today and uses the National Election Council to scrutinize its capabilities. doing.”

This budget addition and bidding and subsequent auditing process is before the first presidential election on May 29, to avoid re-questioning the election among the political forces discussed in the vote. Should be implemented in.

In addition, after Colombia Transparente’s report identifying the possibility of double voting for up to 300,000 voters, they voted at the table they were supervising, as they were when they were first registered. I would have done it.

The National Registry has guaranteed that election materials will not be burned in a fire at headquarters in Valledupar.