Elections at the UBA: the Cámpora lost power and reformism was consolidated at the university 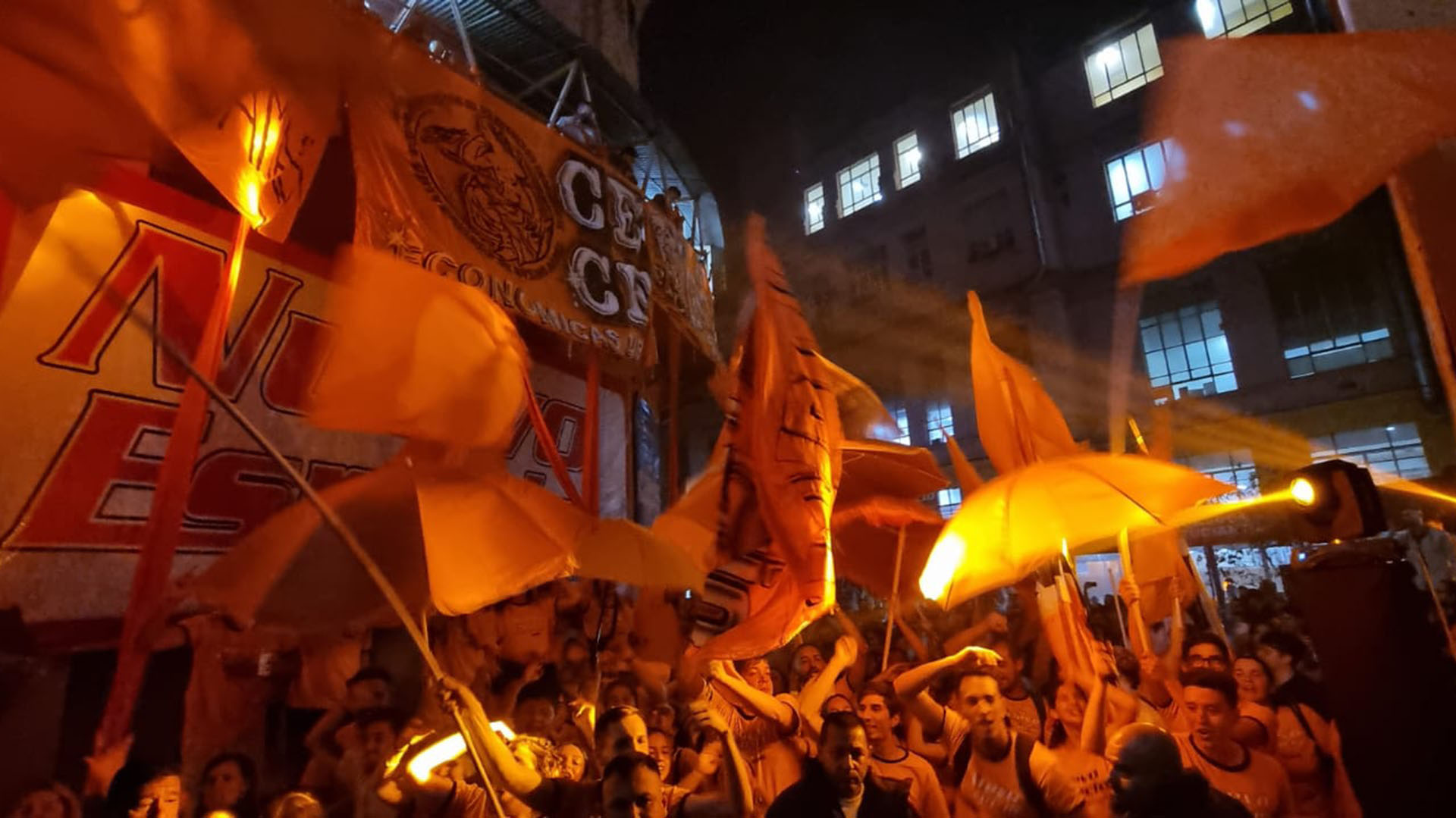 Celebration of reformism in the Faculty of Economic Sciences

At the end of the elections in which student centers, directors and delegates to the FUBA were voted in the thirteen faculties of the UBA, the reformist front and allies claimed victory in eight centers, the left retained two, while the Cámpora lost one of the three that he put into play.

Reformism, made up of radicals, Peronists, socialists and independents, is the force aligned with the current leadership. In the election, he retained control of the seven student centers that he already led (Economics, Medicine, Law, Engineering, Dentistry, Psychology and Architecture) and added the Center for Agronomy, where the independent group LAI beat La Cámpora, which, Starting tomorrow, he will lead only two faculties: Exact and Philosophy and Letters. Meanwhile, the Partido Obrero maintained Pharmacy and Veterinary Medicine and a Peronist group retained Sociales.

The election was very positive for reformism since it grew in the “big five” that it was already leading. In Medicine, which experienced a historic election in which 46,600 students participated, they garnered 74.58% of the votes, in Economics they obtained 72.11% of the 23,600 votes cast, Psychology also gave them victory with 59.2 % out of a total of 17,208 votes, in Architecture they obtained 60% of the 23,680 votes and in Law, where the socialists of Roy Cortina and the Purple Strip led by Juan Alfonsín went together against La Cámpora and La Centeno, reformism won a victory loose to stay with 54% of the 22,697 valid votes. 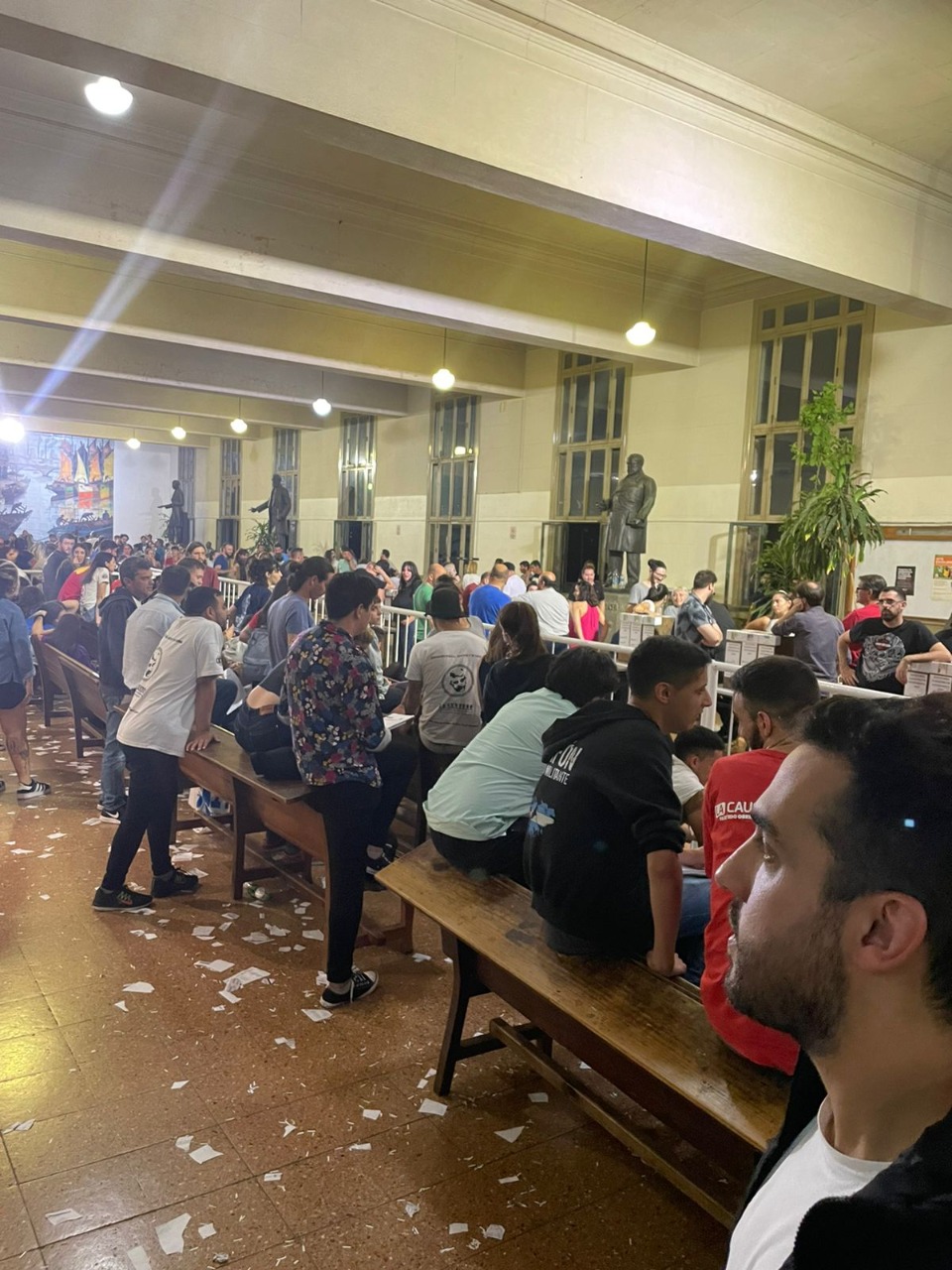 Ramiro Sarraf, current president of the FUBA, pointed out: “With these results at the UBA, reformism is consolidated as a great voter in the face of the dean and rector elections, it maintains the leadership of the FUBA, recovered in 2019, and with the elections in La Plata and Rosario we have more than enough to maintain control of the FUA”.

Between Monday and Friday, the week of elections took place in the UBA. In general, they take place in September or October, but due to the two-year suspension due to the pandemic, they decided to bring them forward to the beginning of the school year. The importance of the election lies in an immense electoral flow. So much so that the university register – more than 300,000 voters – exceeds that of some provinces (La Pampa, La Rioja, Santa Cruz or Tierra del Fuego) for their general elections.

The election is divided into two. On the one hand, the students elect directors who are renewed every two years. Four councilors are elected per faculty, who are the ones who later participate in the appointment of the dean of the faculty and the rector of the university. Therefore, the student majority plays a key role.

Likewise, the students elect those who will lead the student center of each faculty. The number of delegates that each faculty will send to the congress of the University Federation of Buenos Aires (FUBA) also depends on the results. In the congress those delegates who add up to 130 then consecrate the conduction.

In the last election, reformism recovered the largest student federation in South America after 18 years of leadership from the left. After this vote, according to university sources, continuity is guaranteed. In fact, due to the defeat of the Cámpora in Agronomy and the good results in the “big five” it will arrive even more comfortably at the congress in which the authorities are renewed.

Extra hour in primary: the Government added support but it still remains to define how it will be implemented