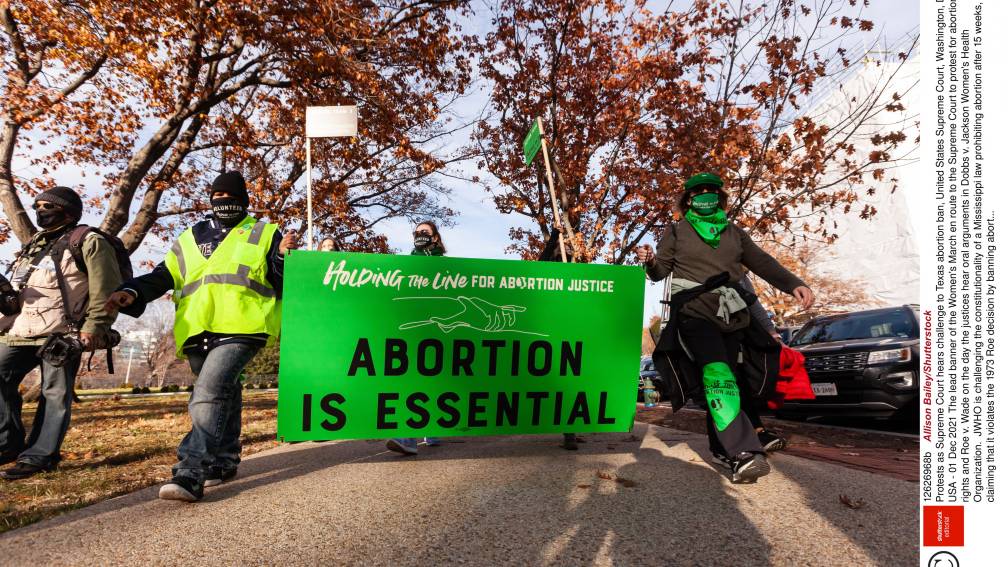 It is unclear under which law Herrera was charged. The authorities will release more information on Monday. Several US lawyers question whether the murder charge can stand in this case.

Since the enactment of the Texas abortion law, attempts have been made to get the law off the table with varying degrees of success, but last October the Texas court ruled again that the law can stand. That means that Texas women who want an abortion have to move to another state.

In Mississippi, too, abortion is a topic of much debate. The only abortion clinic in the city of Jackson often hosts anti-abortion activists. At the same time, there are also volunteers who guide women inside, can be seen in this report from a few months old:

“History challenges us: to successfully complete a third refoundation of Europe”