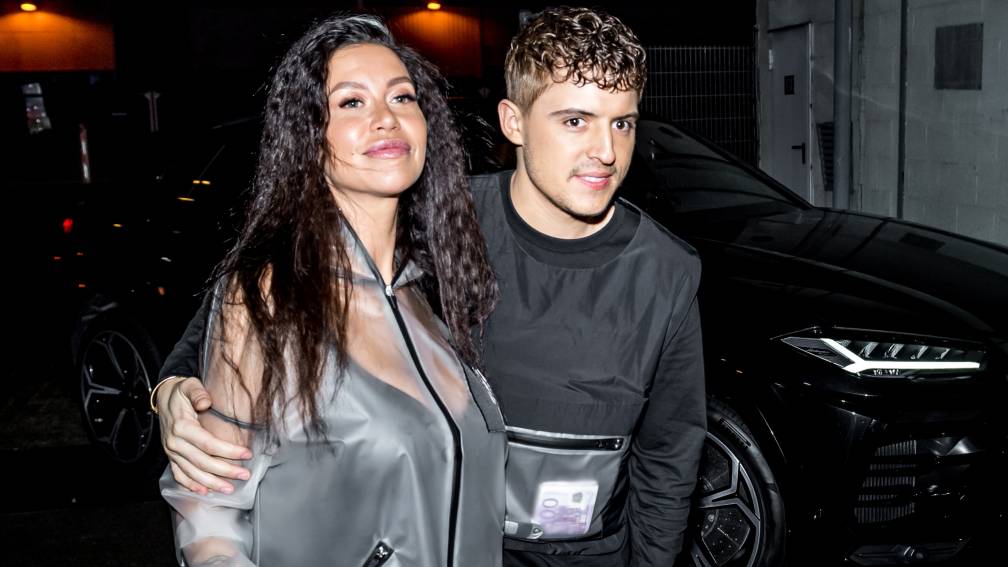 Jaimie Vaes has filed a complaint against her ex-boyfriend Lil ‘Kleine. Her lawyer said this yesterday during the talk show Khalid & Sophie. That means Lil’ Kleine could face punishment for the things he’s done.

Jaimie and Lil ‘Kleine (whose real name is Jorik) also have to make agreements about their child Lío. For example, who will take care of him and where he will live.

Jaimie Vaes said in the interview that she and Jorik had not been doing well for some time. They often argued. That also got out of hand a few times. Jaimie also said that Jorik often said very mean things to her.

She wouldn’t say exactly what happened. The police will talk to Jaimie and Jorik separately to find out how it went.

The court will take a closer look at the case later this year. Then it is determined whether Jorik is guilty and what punishment he will receive.

In February, a video of Lil ‘Kleine went around on social media. It would show that he pulls Jaimie out of the car and mistreats him. Lil’ Kleine had to go to jail. He was released last month. The investigation will continue.

Lil ‘Kleine was arrested in Ibiza last year. Even then he would have mistreated Jaimie.