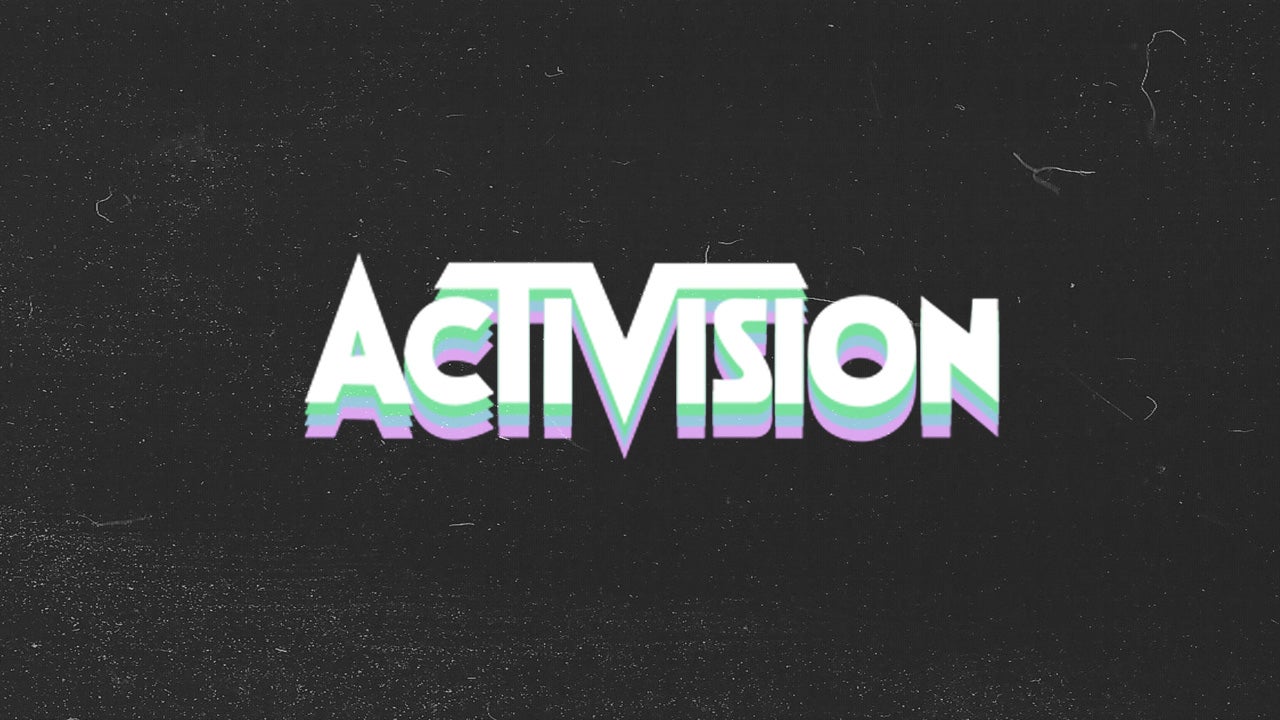 Activision Blizzard announced they will be moving more than 1,100 temporary quality employees to full-time positions.

According to the company, this change will increase Activision Publishing’s total full-time workforce by 25%. Several dozen quality employees at Raven Software were not part of this transition, which led to a strike in the studio.

In addition to the change to full-time, the quality employees also receive a salary increase of 20 dollars per hour. They can also participate in a company bonus plan and access full-time benefits. Activision Blizzard reported in a statement Bloomberg that they cannot give the Raven employees a raise due to legal regulations.

The union formed by Raven employees called the move “hideous.” They feel that “Activision has excluded the Raven Software employees, who have spearheaded this effort, from the benefits.” Activision Blizzard later responded via Kotaku by quoting a law. The law states that employers can violate the National Labor Relations Act if they grant economic benefits to workers in order to persuade them to vote against the union.

Josh Taub, the COO at Activision Publishing, and Mike Ybarra, head of Blizzard, emailed employees announcing the news. Both cite the need to support ongoing and live games as the reason for the change.

“Call of Duty has grown and evolved over the last two years. Our development cycle has gone from annual release to an ‘always on model’,” Taub said. “In response to increased engagement, we have increased our live service operations across all platforms. Because of these changes and our ambitious plans for the future, we will continue to refine the way our development teams work together.”

In another email, Ybarra told Blizzard employees that “it’s important to always deliver more than expected. Players expect Blizzard quality from our games and we must continue to deliver that. For the past six months I’ve been able to listen to members of our quality assurance team. I held several meetings in which I made clear my ideas about contracts and full-time.”

The change is part of the unionization process surrounding Activision Blizzard. First there was the ABetterABK Workers Alliance, a collective that organized strikes, and later the quality workers at Raven the first true Blizzard union.