Jaimie Vaes has filed a complaint against ex-boyfriend Lil Kleine 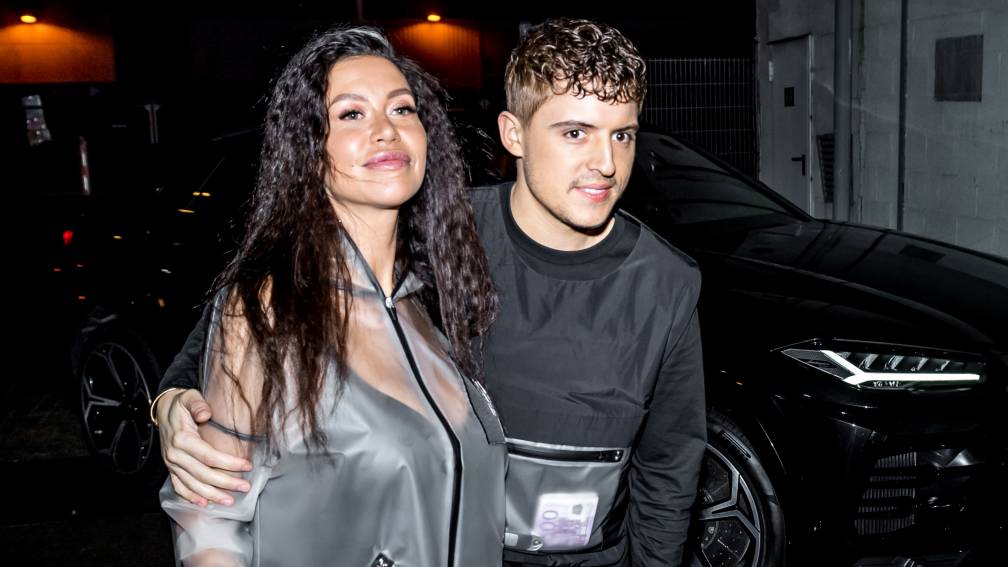 Reality star and influencer Jaimie Vaes has filed a complaint against ex-boyfriend Lil Kleine. Her lawyer Kim Beumer announced this on the BNNVARA talk show Khalid & Sophie, where Vaes gave an interview.

“In the meantime, a report has been filed by Jaimie, and a criminal investigation is taking its course,” Beumer said. According to the lawyer, a number of “civil things” can also be arranged, such as the upbringing and care of the 2-year-old son of Vaes and Lil Kleine, whose real name is Jorick Scholten.

Vaes told in the interview about her relationship with Scholten, which she described as “toxic”. The rapper was arrested in February on suspicion of assaulting Vaes, the two were still together at the time. Scholten clamped Vaes’ head between a car door, images of which were spread by a gossip channel of Yvonne Coldeweijer on Instagram.

Vaes did not want to give any details about those images, because a criminal investigation is underway into Scholten as a result of the incident. She did say that it was preceded by “friction” and “an altercation”. “And then that escalates. That’s what can be seen in those images.”

During the interview, images were also shown of a joint statement by Vaes and Scholten that was distributed after Scholten was arrested in Ibiza, again on suspicion of assaulting Vaes. In the statement, the two say that “the rumors” about the incident are “absolutely not true”.

Vaes didn’t want to say too much about that evening either, except that “something happened that was not okay.” She said she did indeed go to the police station to make a statement, which she later retracted. The reason for this was that she wanted to protect Scholten. “I didn’t want it to escalate at all,” she said. Eyewitnesses would have seen Vaes injured and bloodied in the lobby of their hotel that evening.

View Vaes’s reaction to the statement after the incident in Ibiza below: