The Canadian Armed Forces budget is in the spotlight today, as the war in Ukraine could present the Trudeau government with an opportunity to catch up with its NATO allies. The country is lagging behind in the matter, and it could be a problem, experts believe.

The Russian invasion of Ukrainian soil marks the beginning of a new chapter in international relations, and Canada could be called upon, along with its NATO allies, to play a leading role in the coming years.

• Read also: Will the Boutcha massacre force the West to take up arms against Russia?

• Read also: What to know about the $19 billion F-35 jets Justin Trudeau wants to buy

At least that is what James McKay, a professor at the Royal Military College of Canada and a specialist in national security and defense policies, predicts.

“My prediction is that NATO missions will be more important in the future, because we are back in a dynamic that resembles that of the 1950s and the Cold War. We are able to see threats to international security and peace in certain places in the world, as the war in Ukraine proves to us,” he maintains. 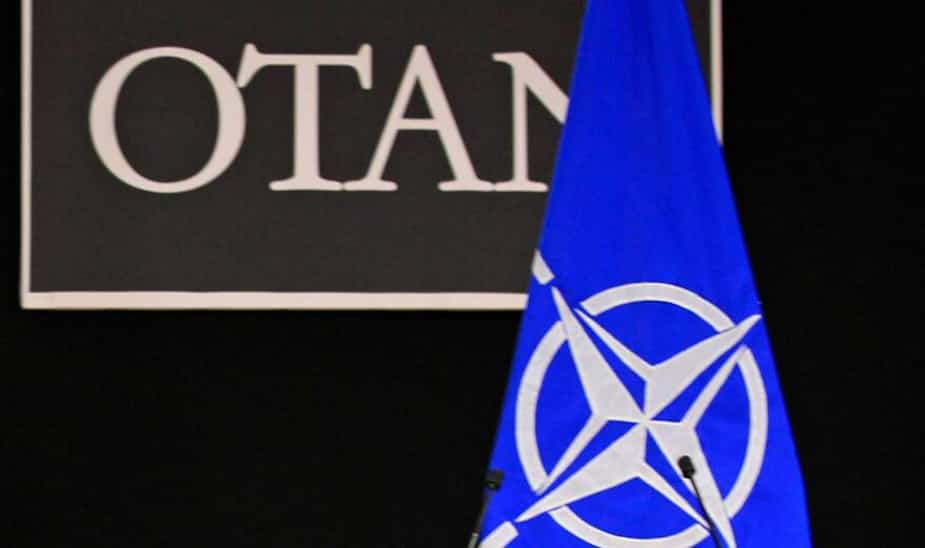 In such a context, Canada and its allies must send the message that they are ready to act, particularly in the face of a nuclear threat.

An analysis shared by Stéphane Roussel, research director of the Interuniversity Research Center on International Relations of Canada and Quebec (CIRRICQ), full professor at the National School of Public Administration (ENAP) and specialist in defense policy.

“In the game of nuclear powers, a very important thing is credibility. Your opponent must be absolutely convinced that if he launches an attack, it is unlikely to succeed, and that you will be able to respond,” he says.

In 2014, in the midst of the Crimean crisis, in Ukraine, NATO members ruled that they should invest in their army to the tune of 2% of their GDP. The objective was to ensure that they had the means to carry out their various missions. Of this amount, 20% should be allocated to equipment.

However, Canada lags behind most of its allies, notes James McKay.

This lag has also increased in recent years. In 2020, Canada invested 1.44% of its GDP in Defense, which placed it in 19th place.

A matter of choice

Currently, Canada spends approximately $24 billion annually on defence. If the government wanted to reach 2% this year, that would be equivalent to an increase of approximately $16 billion per year.

By way of comparison, this is twice what the federal child care program should cost annually once it is set up. It is also much more than the $9 billion provided for in the new federal GHG reduction plan.

“The important thing is therefore not so much the 2%, because the figure is arbitrary. It’s about finding the balance that will allow us to carry out our missions and keep our place at the NATO adult table,” he said.

• Read also: We compared the Russian army to those of other countries

The underfunding is particularly felt in terms of equipment, notes James McKay. According to him, Canada lags significantly behind with regard to certain critical equipment for its most important missions, for example cooperation missions with NATO or missions to protect the Far North.

“So I don’t think we’ll find ourselves in confrontation with Russia in the Arctic, but we have to be able to defend ourselves if the situation changes,” he says.

This is why we need fighter planes and radars, for example.

“The war in Ukraine also shows us that we need to have equipment that allows us to carry out joint missions with our allies. The big challenge is to make choices that will allow us to better carry out the missions of the future, because everything is very expensive,” he continues.

Here are some other examples of equipment that Canada should replace in the coming years. 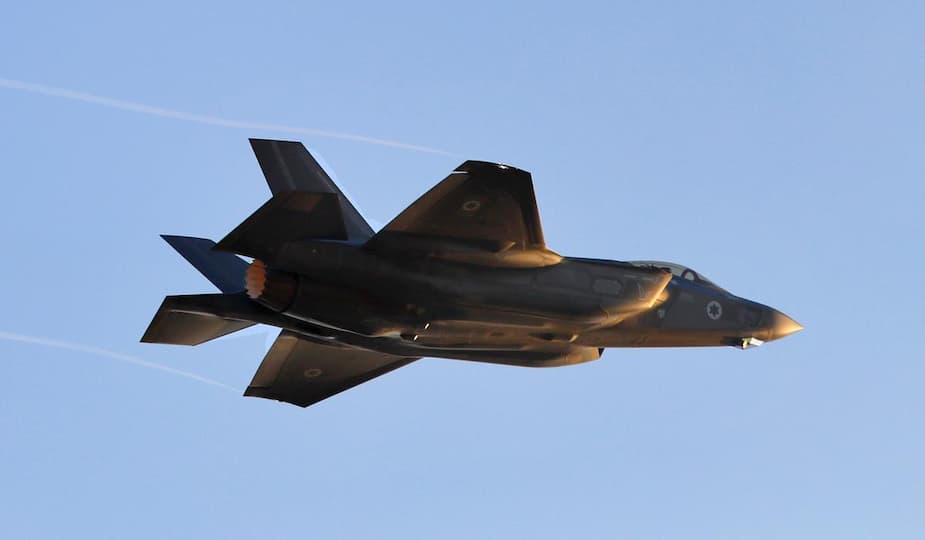 The process of replacing the Canadian Armed Forces’ venerable CF-18s has stretched over more than a decade. This week, the Trudeau government announced that it was choosing the F-35, a state-of-the-art American fighter jet in the development of which Canada was involved. An order of 88 devices is planned and the bill could reach 19 billion dollars. The first copies would be delivered quickly, i.e. from 2025. All the devices should have been received in 2032. 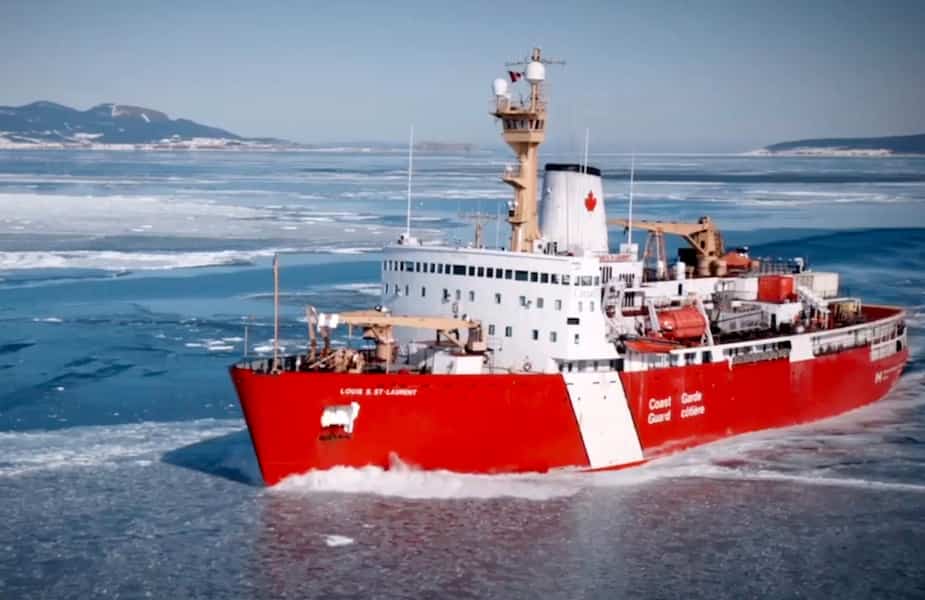 We sometimes forget that Canada shares a space with Russia, that of the Arctic.

And to defend our Arctic front, we have to patrol it. Announced in 2008, two new Canadian icebreakers intended to criss-cross the Arctic in winter will not be put into service before the start of the next decade.

The ships will have a lifespan of 45 years and one of them will be built by Davie shipyards in Lévis.

Eight smaller Arctic Offshore Patrol Vessels, the Harry DeWolf class, have also been ordered at a cost of $4.3 billion. Two have been delivered so far. 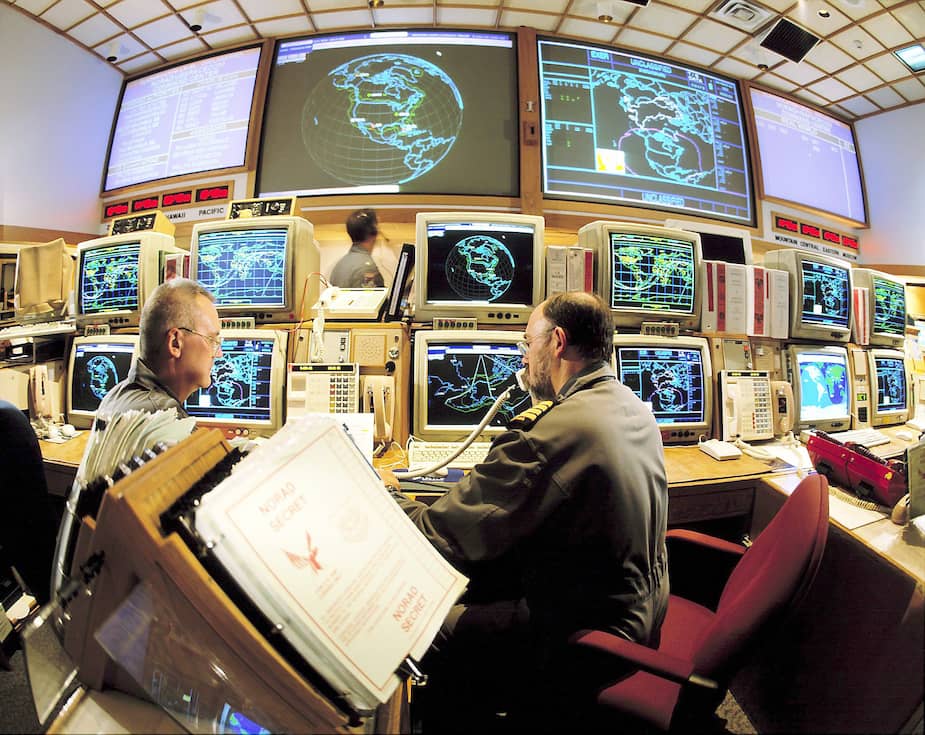 The radars that protect Canadian and American skies against Russian and Chinese threats are in urgent need of an upgrade.

We do not yet know what sums Ottawa will announce, but we know that, according to figures quoted by The Globe and Mail, the final bill for the project will reach $11 billion. The usual conventions are that the bill is borne 60% by the United States and 40% by Canada. The Canadian Forces would therefore pay approximately $4.4 billion.

The new radars should be able to detect a new generation of weapons developed by the Russians and the Chinese, the hypersonic missiles. 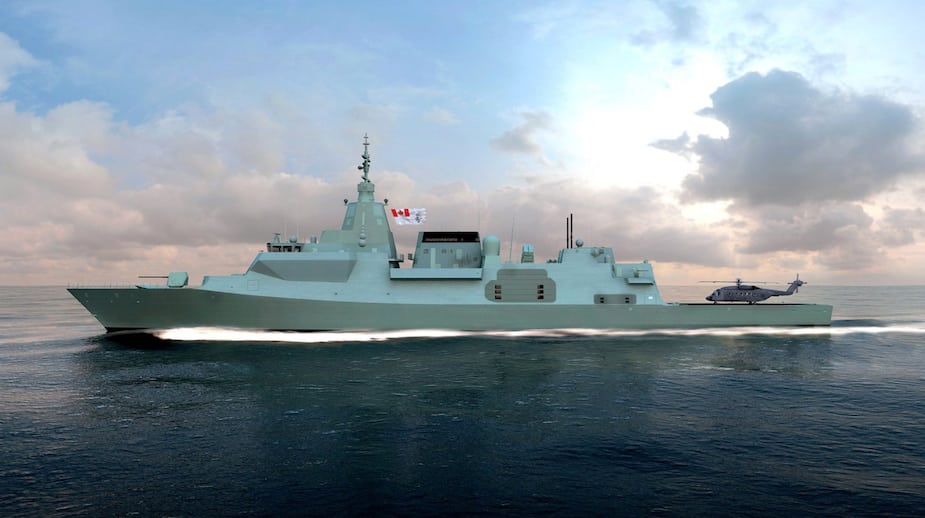 In principle, the Canadian Navy should begin receiving the first examples of its new state-of-the-art frigates early in the next decade.

Delayed many times, the purchase of these 15 “Canadian surface combatants” will be the largest military expenditure for Canada since the Second World War, the bill could reach $77 billion, according to the Parliamentary Officer’s estimate from the budget.

The construction of the ships will stretch over 30 years.

The Royal Canadian Navy launched a campaign last summer to replace its fleet of four submarines with less than a decade of service remaining.

These second-hand machines were acquired from Great Britain in 1998 for 750 million dollars. Since then, they have spent more time at dock for repairs and maintenance than at sea.

None can measure up to the Russian nuclear submarines that patrol the Arctic and are capable of piercing the ice floe or projecting missiles 2400 km away. Despite this, the Liberal government is committed to extending the useful life of our boats until 2030. After that, Canada will be exposed under the sea, since it generally takes 15 years to get a submarine.

In 1987, Defense planned to buy 10 nuclear submarines, but the project failed.