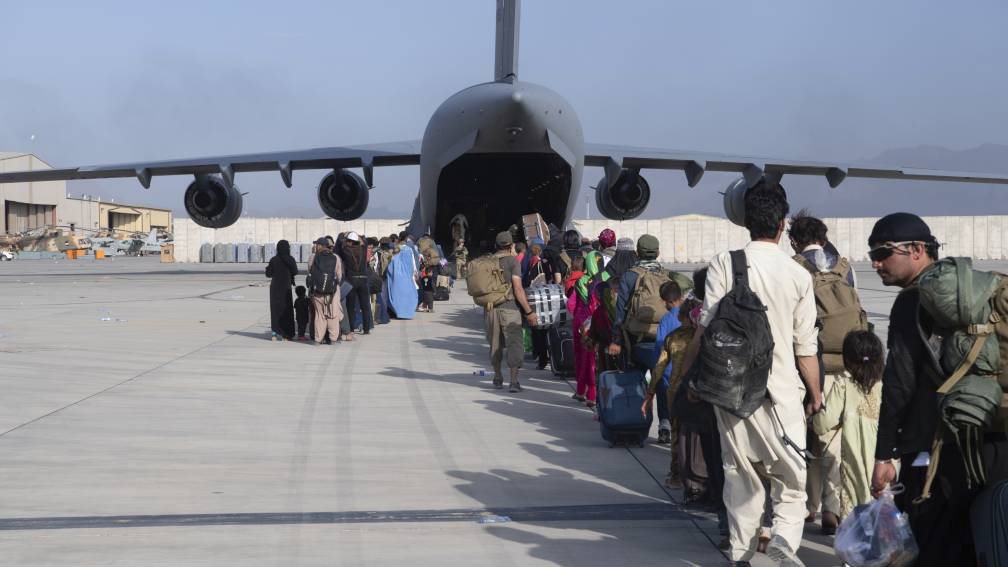 The Ministry of Foreign Affairs has deployed work students to help evacuate interpreters from the Afghan capital, Kabul. This reports the Zembla research program of broadcaster BNNVARA in tonight’s broadcast.

In August last year, Taliban fighters unexpectedly quickly captured Kabul. Many Afghans then wanted to leave the country, but the Taliban only slowly allowed it and at a certain point almost no longer allowed it.

After the fall of Kabul, the Ministry of Foreign Affairs tried to evacuate interpreters and other Afghans who had worked for the Dutch military as quickly as possible. In that chaotic situation, the ministry called in students from the Netherlands who, in addition to their studies, participated in a Defense program. Defense College†

The idea was that they should support the crisis team, but it went much further than that. “I thought I was going to make sandwiches, but we had to contact interpreters and escort them to the airport,” says one of them in the broadcast.

The working students made telephone contact with the Afghans to be evacuated to escort them safely to the airport. They made an inventory of where the Afghans were and whether their travel documents were in order. “From that moment on, we followed them to the airport via WhatsApp.”

According to the working students, there was hardly any supervision by officials from the Ministry of Foreign Affairs: “We were the crisis team,” says one of them in the broadcast. Another student says that at one point he got on the phone with someone from the Taliban who had confiscated an interpreter’s phone.

Zembla has asked the ministry for a response, but it will not respond, because an evaluation is currently underway.

Former top diplomat Pieter Feith does respond in the broadcast. He is critical. “A crisis must be managed by professionals.” He thinks the way the Ministry of Foreign Affairs operates is unacceptable. “You saddle young people who have not previously chopped the ax with responsibilities that concern human lives.”

The broadcast of Zembla can be seen tonight at 8.25 pm on NPO 2.