Wilson Seneme resigned from the Conmebol Referees Commission: who will be his replacement 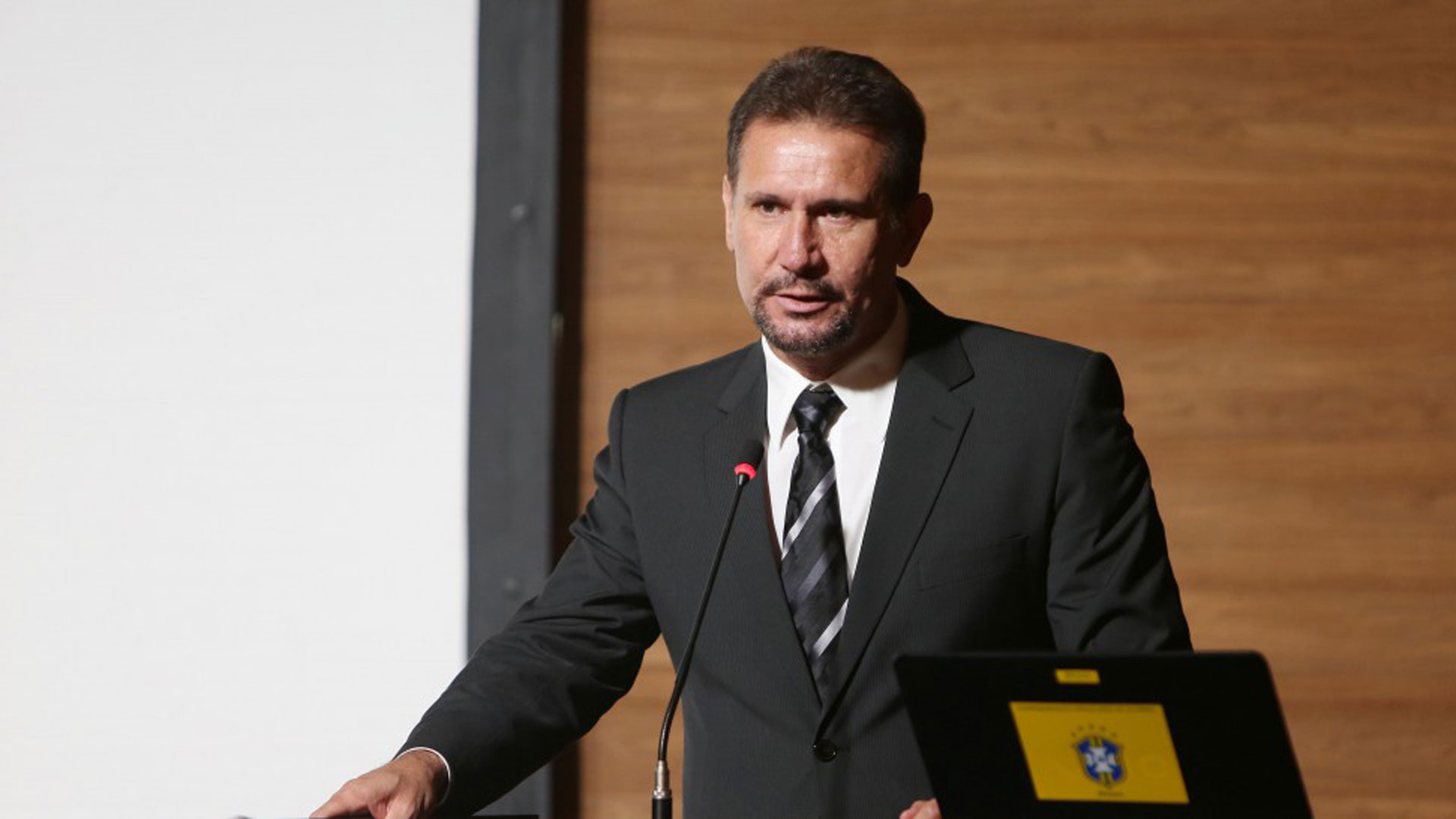 The leadership of the Conmebol Referees Commission changes: the director Wilson Seneme resigned for “strictly personal reasons” from the position he held since 2016. The place of the 51-year-old Brazilian will be occupied by the Paraguayan Enrique Cáceres. The decision, according to the statement published by the entity, was made by Alejandro Domínguez, president of the South American Confederation.

Cáceres, 47, had been working as Technical Manager of VAR at Conmebol. “He has a long history in international arbitration and has the solvency and leadership essential for a position of high responsibility such as the reference one”, the Confederation praised him in the communication.

It was selected precisely because of its link with the technological tool, which is increasingly preponderant in the conduct of matches. Before going to the other side of the counter, Cáceres directed two Copa Libertadores finals (2016 and 2017), was a representative at the 2018 World Cup in Russia, did his job in Copa América and Sudamericana, Recopa, and was even in charge of a final of a U17 World Cup. 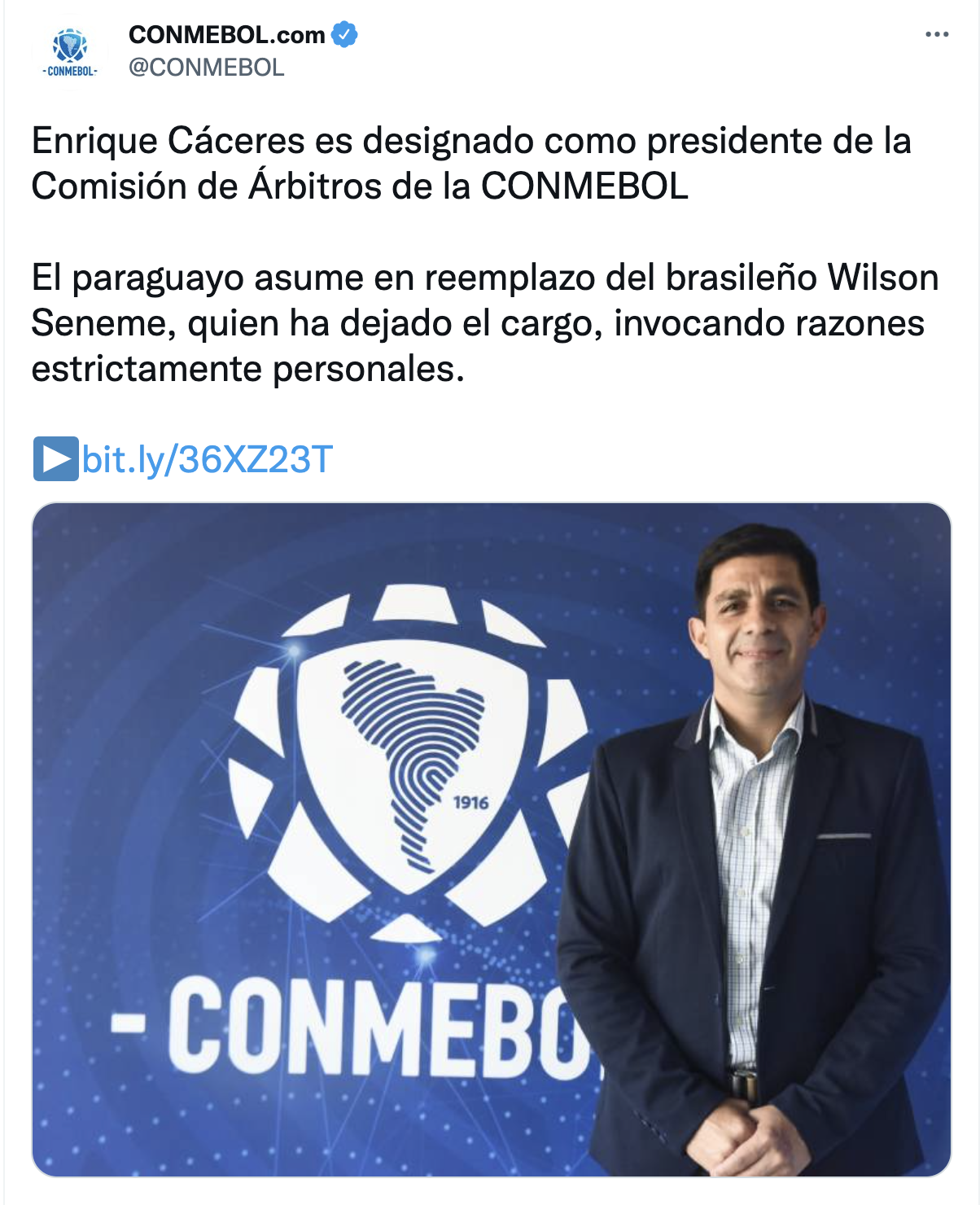 The image of the publication that announced the change of command

“The main objective will be to develop and empower South American referees through constant training both virtually and in person,” said the new head of the area. In turn, Conmebol thanked Seneme for “the valuable service rendered to South American football during his years at the head of the Referees Commission.” “His work was efficient and irreproachable and we wish him success in his future occupations,” the statement concludes.

The change of command occurs with the group phases of the Copa Libertadores and Sudamericana just started.