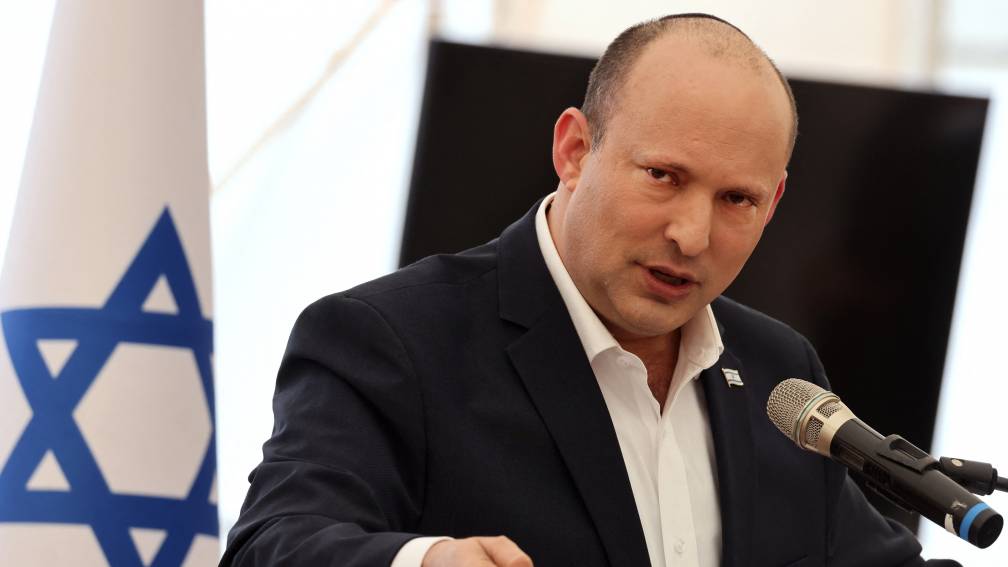 It comes as a surprise that a government crisis is emerging on this matter, which is unimportant to outsiders. The subject, non-kosher bread in hospitals, seems to be a reason for Knesset member Silman to do what she had planned for some time: to get the government into trouble. In particular, her religious views often clash with government policy.

At the same time, the issue shows just how diverse and fragile the Israeli ruling coalition has been all along, with just one seat majority and eight different parties of all walks of life. It is no coincidence that this conflict is also between a religious, conservative MP and a secular and left-wing health minister.

The opposition smells blood and hopes that new elections will be held as soon as possible. Former Prime Minister and opposition leader Netanyahu wants nothing more than to return as head of government. But whether the government will actually fall in the short term is not yet a foregone conclusion. Prime Minister Bennett will do everything he can to stay on in the coming days. In any case, the fact that it is a parliamentarian from his own party who is now withdrawing her support is a serious blow to him.

The Taliban appreciate international aid after the earthquake