Air traffic continues recovery in February despite Omicron and Ukraine 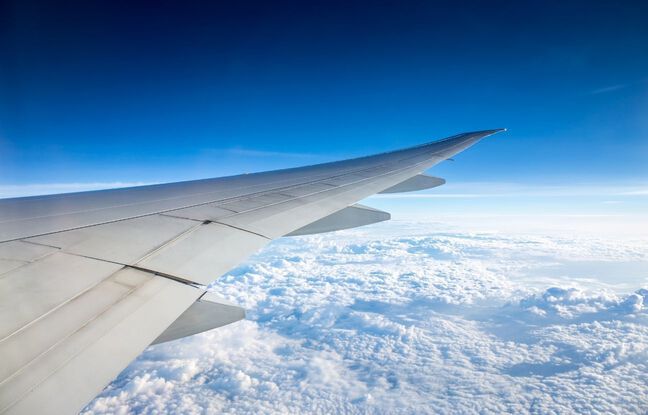 Despite the start of the war in Ukraine and the Omicron variant which is causing contamination peaks all over the world, passenger air traffic did well in February. “It rebounded strongly in February 2022 compared to January 2022,” Iata, the international air transport association, said on Wednesday. She notes that the Omicron variant had “moderate consequences outside of Asia”, but that the Ukrainian conflict “did not have a major effect on traffic levels”.

With the lifting of many restrictions linked to the Covid-19 pandemic, traffic increased by 115.9% year-on-year across the world, but remains 45.5% below figures for February 2019. Domestic traffic remains greatly decreased in China, in particular, but overall it increased by 60.7% over one year. International traffic experienced a strong recovery (+256.8% year-on-year), although it remains nearly 50% lower than February 2019. Only the Asia-Pacific region is stuck at a very low level.

The thorny issue of fuel costs

The next few months look promising, said Iata Director General Willie Walsh at a press conference. “International reservations weakened slightly at the start of the conflict, but they recovered after a few days and have continued to grow since,” according to Iata.

However, “the airlines are not able to absorb” the fuel costs which explode and will soon increase the price of tickets, underlined Willie Walsh. How will passengers react? “It remains a mystery,” said Marie Owens Thomsen, Iata’s chief economist. “But we have the impression that in the current context, they could be less sensitive to tariffs, also because they remain lower than a few years ago”.