On Netflix you can watch Pau, la Força d’un Silenci (2017), or The Power of Silence in English from today. The Spanish war film tells the true story of musician and composer Pau Casals during the Second World War.

Cellist and composer Pablo Casals, as Pau called himself internationally, immortalized his special story in 1970 in his memoir Joys and Sorrows: Pablo Casals, His Own Story. The war film is directed by Manuel Huerga, who previously made Salvador (2006).

Pau, la Força d’un Silenci is now available on Netflix. For a complete overview of all new movies and series on the streaming service, please visit our New on Netflix page. 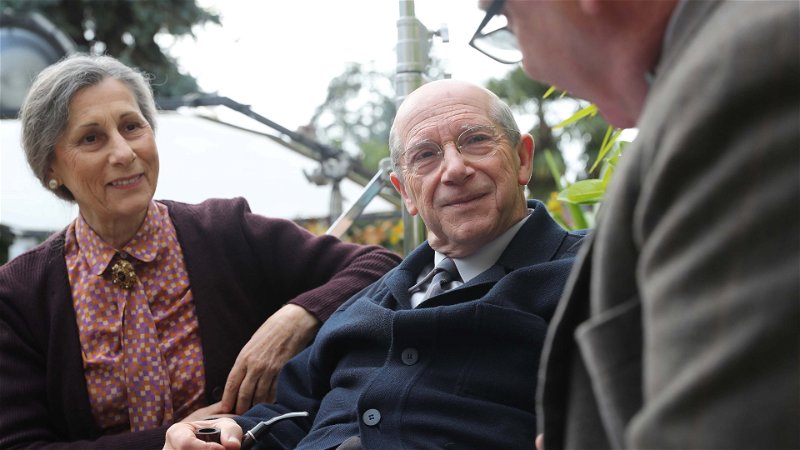