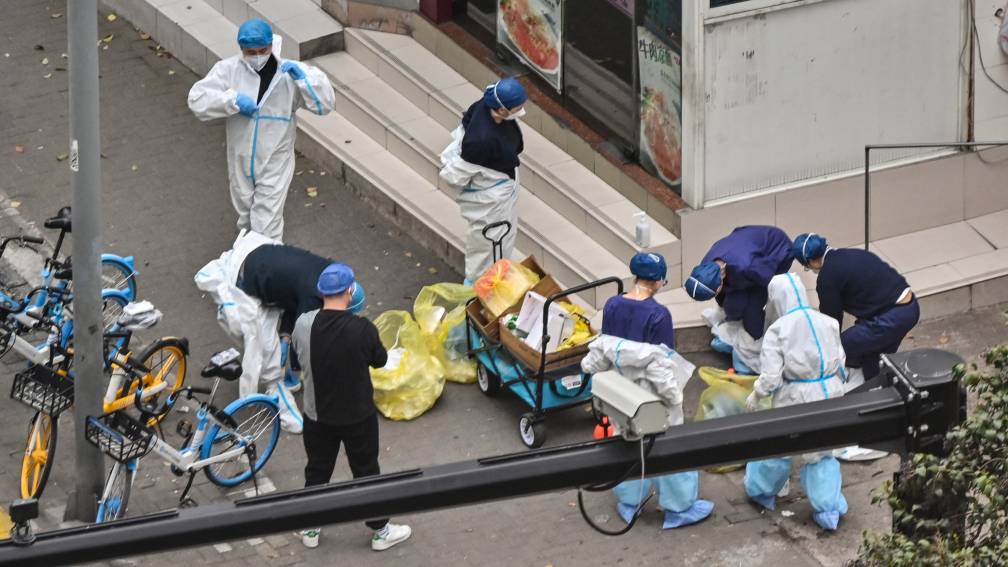 The outbreak in Shanghai is of the magnitude we last saw in Wuhan in China. China continues to aim for a complete reduction of the number of infections. An attempt was made last month with short local lockdowns of, for example, offices or apartment buildings, but that did not work well enough. That is why this step has now been taken.

Dissatisfaction with the measures is growing. Parents were separated from children, dogs are not allowed outside in many places and are forced to relieve themselves in apartments. There is not enough food everywhere and in many places there is no clear end in sight. That leads to understandable anger. Shanghai has long been largely out of harm’s way, but is now taking the full brunt of measures, something that may explain the anger.

In other cities there was also criticism of the lockdown policy, but it is now happening on a slightly larger scale. Until now, Shanghai was a city where there were hardly any measures, where for a long time you saw relatively fewer face masks on the street than in Beijing and where the restaurants were always full.