Logan Paul buys most expensive Pokémon card of all time 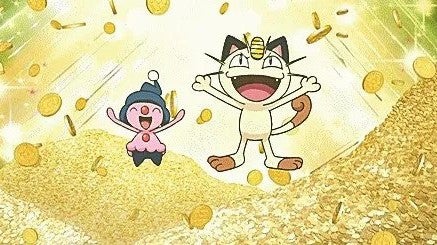 Logan Paul made his wrestling debut at WrestleMania 38, wearing the world’s most expensive Pokémon card around his neck.

Paul paid over $5 million for the Japanese Pikachu Illustrator card that was given away in 1998 to 39 winners of a drawing competition.

This particular card has been graded 10 meaning it’s in the best possible condition and it’s probably the only card that’s still as neat. Paul traded a grade 9 version of the card (which he paid $1.275 million for) with another $4 million in cash for the most expensive Pokémon card ever sold.

†@LoganPaul wearing the most expensive @Pokemon card in the world right now at #WrestleMania† † pic.twitter.com/ZnCTZD8ln9

He wore the card in a diamond-covered gold chain as he walked onto the podium at WrestleMania with his tag team partner The Miz for their match against Rey and Dominik Mysterio.

Paul is a big Pokémon card collector and spends a lot of money on rare cards. There are also risks involved as Paul bought a box of fake Booster Boxes for $3.5 million earlier this year.