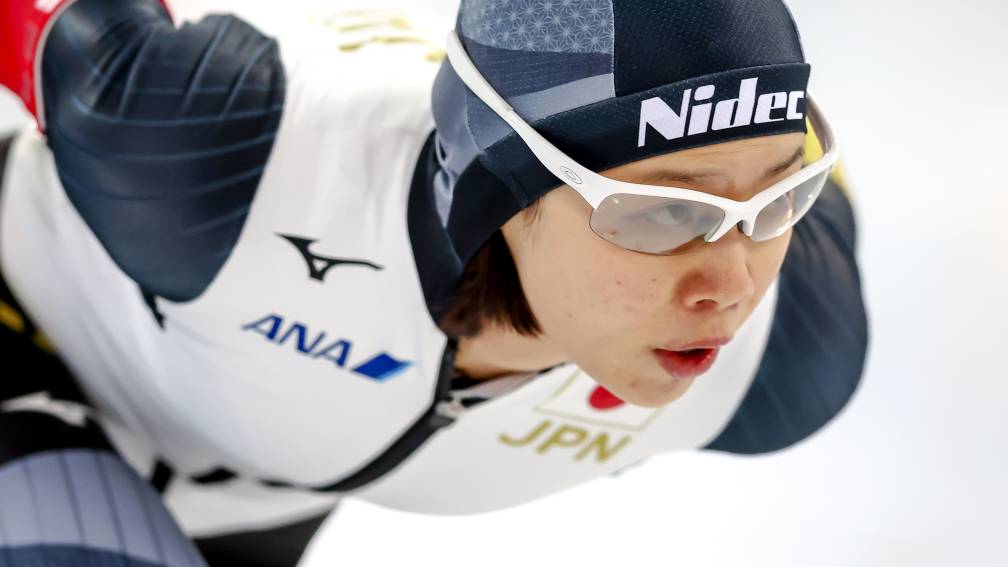 Speed ​​skater Nana Takagi has ended her career. The 29-year-old Japanese celebrated her greatest successes in 2018. At the Olympic Games in Pyeongchang, she won gold in the team pursuit and the mass start.

Earlier this year, the Beijing Games were disappointing for Takagi. While on her way to gold with Japan, she crashed into the final corner in the team pursuit final. A few days later, she fell in the same corner during the mass start semifinals.

Led by the Dutch national coach Johan de Wit, Takagi won three world titles with the Japanese pursuit team (2015, 2019 and 2020). She is the older sister of Miho Takagi, who won four Olympic medals in Beijing, including gold in the 1000 meters.

“My sister helped me get this far,” said the older of the two Takagi as she said goodbye. “In the end I could go on the ice as Nana Takagi and not as Miho’s older sister. That was a good moment to stop.”